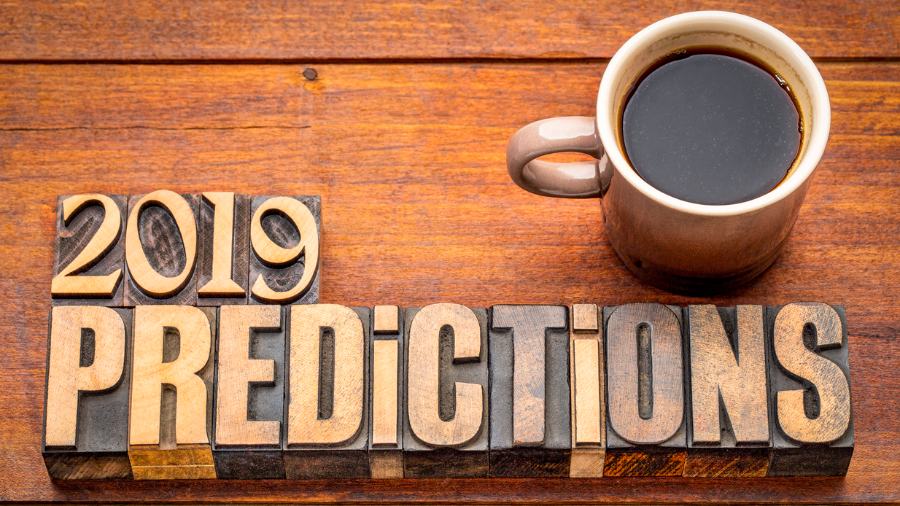 By Aliya Kuykendall Published on January 3, 2019 •

As we enter 2019, some bold souls are taking a stab at predicting what will unfold in the coming year. Only God knows what will really happen, of course. However, it’s fun to make an educated projection.

Here’s a roundup of some of the most interesting (and amusing) predictions from conservative voices for 2019.

There you have it. Conservatives are largely betting 2019 turns out to be another wild ride. 2018 was, so that’s easy enough to predict. We’ll soon see which predictions prove true.

Leftists Whipping Themselves Into a Jacobin Frenzy