Surprise: Some Courts Are Looking at the 2020 Election 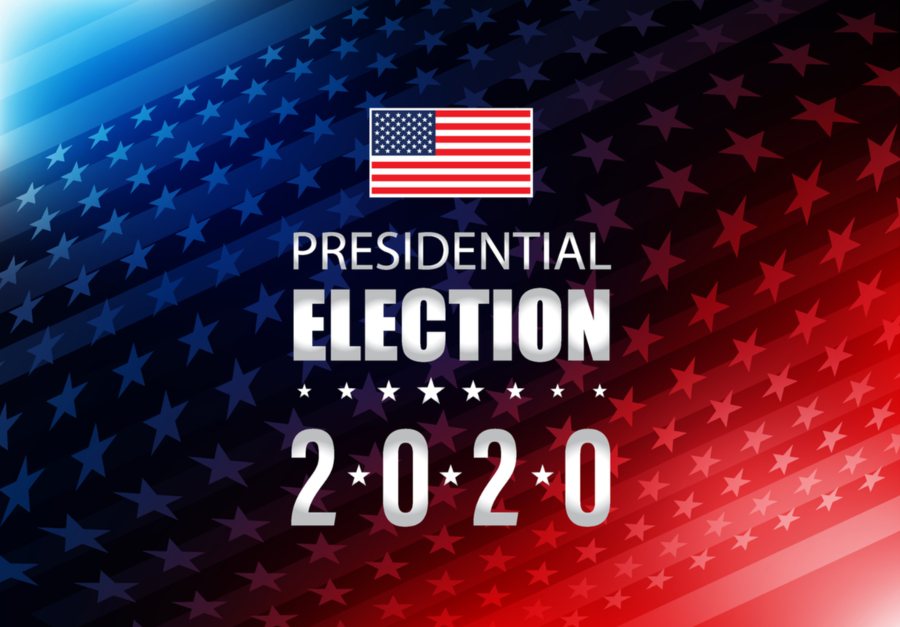 Don’t believe the media narrative that court challenges to the 2020 election are over and that we need to “move along; there’s nothing to see here.” Yes, most courts dismissed their cases without even looking at evidence, but some rulings have been made and there are still cases to be adjudicated. John Solomon has been keeping up with the activity.

In fact, now that Joe Biden is comfortably situated in the White House and Trump has dropped his own legal challenges, courts in Michigan, Wisconsin and Virginia are starting to rule that the way widespread absentee balloting was handled in these states violated state laws.

For example, this month, the State Court of Claims in Michigan ruled that the secretary of state, Democrat Jocelyn Benson, violated state law with her instructions on signature verification for absentee ballots. A month before Election Day, she had told election clerks to “presume” that all signatures on absentee ballots were valid and reject only those with “multiple significant and obvious” inconsistencies. She was challenged in court by Republicans and one election clerk, as the state legislature had not provided this guidance.

Judge Christopher M. Murray ruled March 9 that Benson did not have the authority to establish such standards by herself, that it needed to be a formal process. In other words, you don’t just “presume.” He found her in violation of the Administrative Procedures Act.

It does seem that under her extremely lax standards, any forged signature that was even somewhat close would have easily gotten through. If the legislature wants that low a standard, it will have to formalize a rule to that effect.

Also, in Wisconsin, the state Supreme Court ruled in December that state and local officials should not have given blanket permission for voters to declare themselves homebound for the 2020 election and skip ID requirements. One of the challenges was in Dane County, the highly populated area around the city of Madison. The justices ruled that county officials as well as Gov. Tony Evers, who had issued an “emergency order” earlier in the year, did not have authority to do this.

As Solomon reported, “The court filings indicated nearly 200,000 voters declared themselves permanently confined in the state’s spring primary, a marked rise over prior years, and even more did so in the general election. Biden won Wisconsin by just 20,000 votes.”

And, yes, Virginia, there’s a law against accepting ballots without postmarks that arrive after Election Day. In Virginia, Frederick County Judge William W. Eldridge IV so ruled in a consent decree in a case brought by the Public Interest Legal Foundation, which represented election board member Thomas Reed. J. Christian Adams, who is general counsel and president of the foundation, called this decision “a big win for the Rule of Law.”

Adams said, “This consent decree gives Mr. Reed everything he requested — a permanent ban on accepting ballots without postmarks after Election Day, and is a loss for the Virginia bureaucrats who said ballots could come in without these protections.”

Additional legal challenges remain — Solomon calls them “significant disputes” — and Georgia and Arizona have audits and investigations of the voting machine logs pending. Of course, Solomon includes a statement, by now obligatory, about having no evidence of widespread fraud that impacted the outcome of the election, but we do know for sure that laws were broken, and that the outcome certainly could have been impacted.

Phill Kline of the Thomas More Society’s Amistad Project told Solomon that they’re “pursuing litigation” over whether hundreds of millions of dollars donated by Facebook founder Mark Zuckerberg to the Center for Tech and Civic Life — recall our reports on this — and routed to local election officials in key battleground states might have unlawfully influenced the election. In fact, they’re expanding their litigation, which includes Wisconsin, land of the unsupervised dropboxes paid for by CTCL.

None of this litigation is going to pry President Biden out of the White House. But Solomon presents it as “the battle over how elections will be governed” in the future. Of course, House Democrats’ HR 1, which would legalize the actions that state judges have just ruled unlawful, would render it all (to use a favorite Supreme Court phrase) “moot.”

In another election update by Solomon, he has just obtained internal emails from election officials in Fulton County, Georgia, that are “heightening the mystery” surrounding the eyebrow-raising late-night counting at State Farm Arena.

At 10:22 p.m. on election night, county spokesperson Regina Waller emailed county officials and the State Farm Arena spokesman that “The workers in the Absentee Ballot Processing area will get started at 8 am tomorrow,” which would imply that they had stopped work for the night. But we know from the video of the arena that some kept working after the observers had left. When asked about this (presumably by Solomon), she said she was responding to an emailed question about when “all” workers would return. But she did not respond to a follow-up request to see that email.

There are other unclear and/or inconsistent emails as well from that night, and sworn affidavits that say everyone was told to leave but that a small group remained behind, as Solomon details.

Finally, in some odd post-election news, Sidney Powell has come up with a novel way to try to fend off Dominion Voting Systems, which has sued her for a trillion trillion dollars. That’s a number you normally see only in Democrat spending bills.

Actually, it’s for $1.3 billion, which is much too small to be a Democrat spending bill but a hefty chunk of change nonetheless. In a 54-page motion to dismiss, her attorneys turn the tables on Dominion, which in their suit have characterized her theories as “wild accusations” and “outlandish claims.” If Powell’s claims were so incredibly wild and outlandish, her attorneys argue, then it must also be true that “reasonable people would not accept such statements as fact but view them only as claims that await testing by the courts through the adversary process.” And if reasonable people would not believe what Powell was saying, then Dominion is not harmed.

The motion makes other points as well. “In her motion to dismiss,” writes Law & Crime, “Powell does not argue that the statements are true. She claims they are not actionable because they are protected statements of political opinion.”

Powell also doesn’t say she lied. That would be cause for her disbarment, which is what the state of Michigan and the city of Detroit are after.

It’s an interesting argument, although to make it she has to impugn her own claims as over-the-top crazy. Are they crazy? Whether “reasonable people” believe them or not, only an expert examination of the machines will tell us for sure. If Dominion wants to show how off-base she is, that would be an excellent way, unless, of course, there’s some reason they don’t want to.