Summer Idea! Watch and Discuss Good Films as a Family 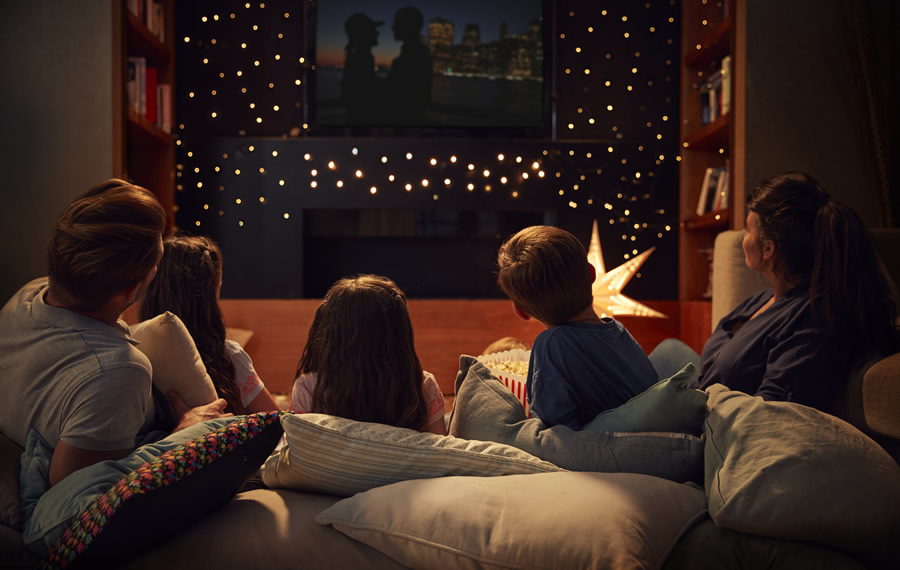 Recently I got the idea to watch and discuss some classic films with my family this summer. My two older kids are eleven and fourteen, so I had to “sell” them on the idea, but we are off to a good start.

We started with the 1980 movie The Elephant Man, starring Anthony Hopkins and John Hurt. Although there are some questions about its historical accuracy, the film is about John (Joseph) Merrick and his struggle to find love and acceptance. Filmmaking has changed significantly since the early 80s, but the story was engrossing enough to interest my kids. And we had a wonderful conversation the next morning at breakfast.

The Story of John (Joseph) Merrick

Merrick was born in a seemingly healthy state, but as a young boy he began developing severe face and body deformities. He was named the Elephant Man because of his thick, lumpy skin. He was beaten, abandoned, and put on display for the twisted pleasure of others.

The theme of the movie is captured in a scene when Merrick walks through a train station on his return to London. His mask comes off as he trips. A young girl screams at the sight of his disfigured face. Angry and disgusted at his appearance, a group of people chase him into the corner of a bathroom. In embarrassment and fear for his life, Merrick yells out “I am not an animal. I am a human being.”

In other words, he should not be treated subhuman because of his appearance. Merrick was a member of the human race and deserved to be treated with the same dignity as every other human being — regardless of age, race, gender, socioeconomic status, or appearance.

There are some other powerful scenes in the movie that I won’t spoil (even though you’ve had 38 years to see it!). Here are some questions I asked my kids at breakfast:

There are many other questions you can ask. And it’s also important not to force a conversation. I simply asked genuine questions, listened to their responses, and guided the discussion as best as I could. I did share my perspective but tried to listen more than I talked (James 1:19).

Overall, the discussion was beneficial and interesting. Here’s a few other quick blogs I have written breaking down the worldview behind recent films so you can discuss them as a family.

If you are looking for further creative ways to pass the faith to the next generation, check out my new book (co-written with J. Warner Wallace): So The Next Generation Will Know.

Sean McDowell, Ph.D. is a professor of Christian Apologetics at Biola University, the National Spokesman for Summit Ministries, a best-selling author, popular speaker, and part-time high school teacher. Follow him on Twitter: @sean_mcdowell and his blog: seanmcdowell.org.