Students Ordered to Reveal Their Sexuality, Religious Beliefs. A Mother Fights Back 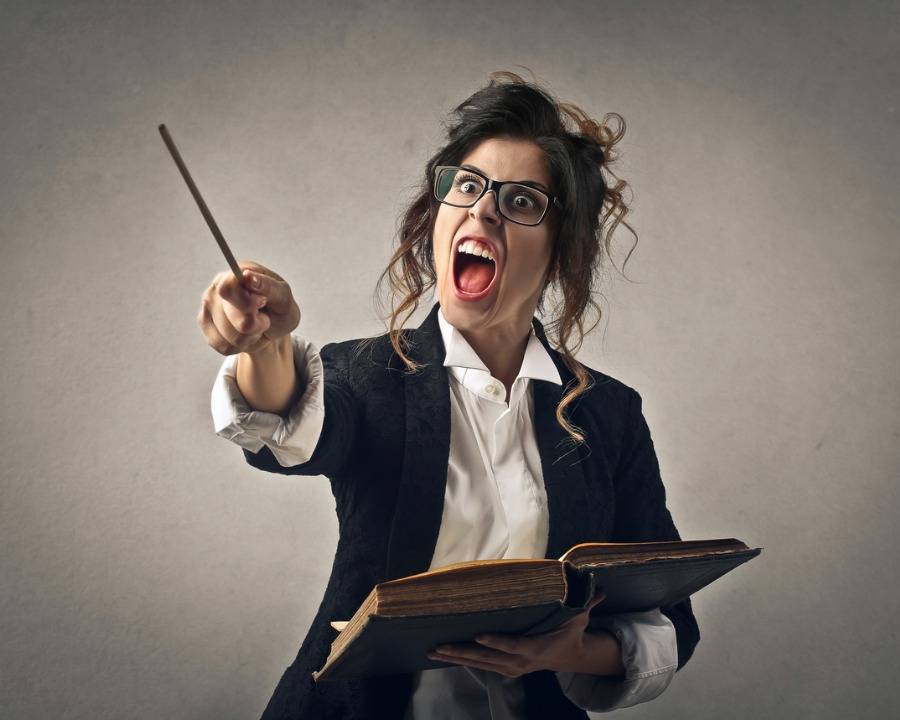 I warn parents in my forthcoming book, Culture Jihad: How to Stop the Left From Killing a Nation that many public schools have been turned into indoctrination camps for the left.

The other day I received a message from Dina Bartus, the parent of two sons at Heritage High School in Wake Forest, North Carolina.

On the second day of class her son’s 10th grade English II Honors teacher distributed a “Diversity Inventory” worksheet and called on students to reveal their religion, economic status, and sexual preference.

The students were then instructed to stand under “titles” that asked questions like, “what makes you the most privileged?”

The teacher, who identified herself to students as bisexual, told the class she is privileged because she is white, Mrs. Bartus told me.

“According to my son there were kids that did not want to answer them but she made them,” she said. “The questions are not only inappropriate, but they are none of her business.”

The Teacher Crossed the Line

Mrs. Bartus said that students were also encouraged to report on other students.

“This teacher has crossed the line,” she told me. “She has put students in very uncomfortable and possibly dangerous situations.”

She accused the teacher of creating an atmosphere of segregation.

“The fact that she stood up in front of her class, which has minorities in it and said she is privileged because she is white is racist itself,” Mrs. Bartus told me. “I can’t imagine how those kids must have felt.”

Mrs. Bartus rightly pointed out the teacher had created an atmosphere of segregation in the classroom.

“She is singling out people based on everything we try to teach our kids to ignore in a person,” she said. “I teach my children to judge people on how that person treats them, not who they sleep with, the color of their skin or how much money they have.”

Teacher Ordered to Discontinue the Lesson

The Wake County Public School System said they have instructed the teacher to discontinue the lesson immediately, the Raleigh News & Observer reports.

“The Diversity Inventory worksheet in question is not a district-approved resource,” they told the newspaper. “We will continue to work with educators on how to effectively lead important conversations connected to identity, culture and other sensitive topics as appropriate.”

It’s a little too late for that, folks. This teacher has no business being anywhere near a classroom.

“An employer can’t legally ask these questions of prospective employees, so why would it ever be okay for a high school English teacher to ask minors in her class,” Mrs. Bartus wondered.

God bless Mrs. Bartus for having the courage to stand up and speak out. She has faced all sorts of threats and backlash, but she did the right thing. She exposed a very clear and present danger in our nation’s public school system.