Some Honest Questions for Atheists 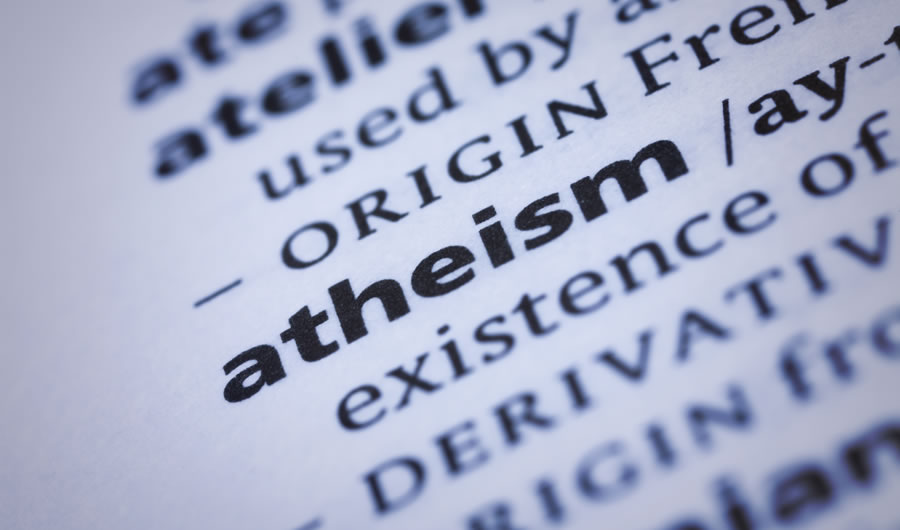 When my wife Nancy and I met in 1974, I was a committed believer in Jesus, with my life dramatically transformed in 1971. She was a staunch atheist, looking down on religious believers as weak. And her atheism was firmly entrenched in her life, having concluded when she was no more than 8 years old that there was no such thing as God. Yes, it would have been great if He was real. But clearly, she concluded, He was not. (For the record, Nancy and I are both Jewish.)

Nancy had her own, quite unexpected encounter with God in 1974, but she has always rejected the idea that “there is no such thing as an atheist.” And over the years, she has helped me better understand how atheists think and how they view the world.

It is in that spirit of genuinely wanting to understand the atheist mindset better that I ask these questions.

Is Your Atheism Based on Study or Experience?

First, would you say that you are (or, were) an atheist based primarily on intellectual study or based on experience? Or did you never believe in God at all?

Put another way, was it the lack of answers to prayer or failures within organized religion or some other anti-faith experience that first caused you to question the existence of God? Or was it something you learned in school or your studies that caused you to doubt? Or were you raised without belief in God and you’ve never found a good reason to question it?

Do You Have Purpose and Destiny?

Second, would you say that even as an atheist, you still have a sense of purpose and destiny in your life, a feeling that you were put here for a reason and that you have a mission to accomplish? Or is it primarily people of faith who feel like this, since we are simply the products of an unguided, random evolutionary process?

Third, would you say that you are 100% sure there is no such being as God — meaning, an eternal, all-powerful, all-knowing being? Or would you say that, for all practical purposes you have concluded that this God does not exist, although it is impossible to prove such a negative with absolute certainty?

Can Science Explain the Origin of Life?

Fourth, do you believe that science can provide answers for many of the remaining mysteries of the universe, including: how the universe began (including where matter came from and where the Big Bang derived its energy); the origin of life; and DNA coding?

Again, these questions are not intended to “stump you” or prove that science can’t answer everything. Instead, I’m genuinely wondering if you feel comfortable saying, “We may not be able to answer all these questions now, but over time, we’ll get the answers — and we won’t need a God to fill in the gaps.”

Have You Questioned Your Atheism?

Fifth, have you had any experiences in life that caused you to question your atheism? Has something happened to you that seemed genuinely supernatural or otherworldly? Or have you been confronted with some information that shook your atheistic foundations, such as a scientific argument for intelligent design? If so, how have you dealt with such doubts about your atheism?

Sixth, are you completely materialistic in your mindset, meaning, human beings are entirely physical, human consciousness is an illusion, and there is no spiritual realm of any kind? Or are you superstitious, reading horoscopes or engaging in new age practices or the like?

Seventh, if you were convinced that God truly existed — meaning the God of the Bible, who is perfect in every way, full of justice and mercy, our Creator and our Redeemer — would that be good news or bad news? And would you be willing to follow Him and honor Him if He were truly God?

Either way, whatever your own story might be, I’d love to hear your answers to these questions, even if you choose to answer only a few of these seven questions.

And if there’s no way to leave comments where you’re reading this article, feel free to send your responses to [email protected].

To say it once more: I have no ulterior motives in asking. What you see is what you get.

Thanks for your time and interest!