Socialism has failed in many countries many times over. Why, then, do millennials reject capitalism in favor of a proven inept system? 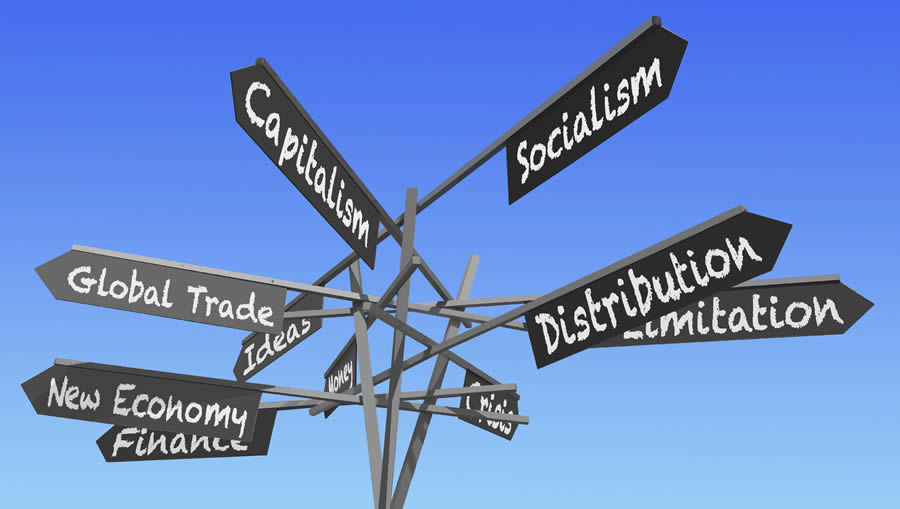 Given its track record, one wonders why socialism is gaining in popularity in the U.S. and what appeal it has to a generation that, apparently, knows little about it.

A recent survey from Harvard University has found that 51 percent of young people between the ages of 18 and 29 do not support capitalism. Just 42 percent support the economic system that has allowed even the poorest American to live better and to have more opportunity for advancement than most of the rest of the world. Thirty-three percent of those surveyed support socialism.

Why does socialism receive such strong support among the young? I think it’s partly due to what is being taught in too many public schools and universities and it is partly due to ignorance and human nature, which would rather get a check than earn one.

Three quotes about socialism sum up both its false promise and its danger.

— “Socialism is a philosophy of failure, the creed of ignorance, and the gospel of envy, its inherent virtue is the equal sharing of misery.” — Winston Churchill

— “The problem with socialism is that eventually you run out of other people’s money.” — Margaret Thatcher

— “The goal of socialism is communism.” — Vladimir Lenin

There are many modern and older examples of socialism’s failures. A modern one is found in Venezuela, a country rich in oil, but politically and economically poor. It’s funny how spreading the wealth around, which is socialism’s major appeal, didn’t trickle from the corrupt and incompetent Caracas government to the Venezuelan poor.

Under the presidency of the late Hugo Chavez, Venezuela’s gross domestic product has dropped to an all-time low and the country’s misery is continuing under his successor, Nicolas Maduro. It’s gotten so bad the government has taken drastic steps. Unfortunately, none include repudiating socialism.

The latest is a reduction in the workweek to two days, Monday and Tuesday, at least until the end of May. It’s supposed to save energy and electricity, which are in short supply.

Surgical sutures are either unavailable, or of poor quality when they can be found. Food shortages are common and the food that is available often requires one to wait in line for many hours to buy even small amounts.

In what could be the ultimate shortage, the Cato Institute reported in 2015 that the country had even run out of toilet paper. Hotels were asking guests to bring their own, as well as their own soap. Bigger hotels reportedly were able to secure these essentials on the black market, but they were charged up to six times the normal price.

It isn’t hard to understand the attraction of socialism in the U.S. No one has had to live under it. College students, who are supposed to be smart, must not be learning real history in classes taught by tenured professors who are often leftovers from the ’60s hippie movement.

Capitalism and its political sister, democracy, offer opportunity, not guaranteed outcome. Socialism is mutually shared poverty. It is the ultimate liberal fantasy and is built on envy, a sense of entitlement and greed.

Alexis de Tocqueville captured the essential difference between the two conflicting systems when he wrote: “Democracy and socialism have nothing in common but one word, equality. But notice the difference: while democracy seeks equality in liberty, socialism seeks equality in restraint and servitude.”

This is the rotten fruit being sold to the Venezuelan people and it is what’s being peddled by Democratic presidential candidate Bernie Sanders, who is only slightly to the left of that party, a party that appears to be increasingly trending socialist.