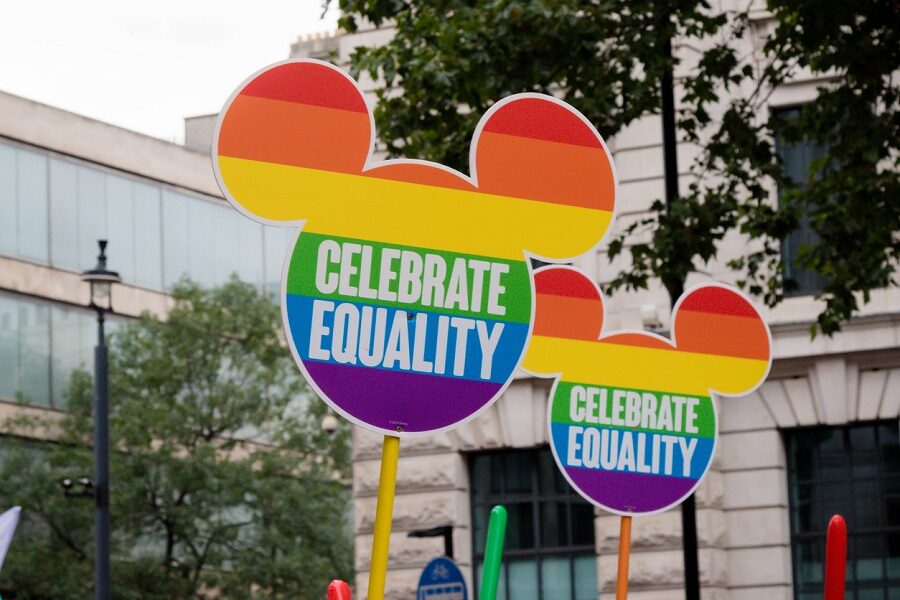 Disney has a “not-so-secret agenda” to indoctrinate children with LGBT ideology — specifically the youngest in elementary school. Daily Wire’s Megan Basham reported on a recent Disney meeting. Basham said that one employee described the meeting as a “strategy session for circumventing the will of parents.”

The employee spoke to Basham about Disney’s ultimate goal. “These activist employees and outside organizations recognize Disney’s cultural significance,” he said. “They want to use the company to make an end-run around parents through content creation and political pressure. They see it as their mission to rescue the next generation from their conservative parents.”

Parents are “actively seeking family-friendly alternatives to Disney,” said Mark Meckler, President of Convention of States Action (COSA), in a statement. COSA, in collaboration with The Traflagar Group, a polling organization, recently surveyed voters about Disney’s LGBT agenda and alternatives to Disney. Nearly 70% of American voters said they are “less likely” to do business with Disney and “likely” to support family friendly alternatives. “These numbers reveal clearly that 2022’s parent’s revolt movement is growing stronger every day,” said Meckler. “Parents are infuriated by the widespread leftists assault on their kids. Disney is about to learn that attempting to ideologically and sexually groom our children is a recipe for brand destruction, costing the company massively in both customers and revenue.”

Parents who are interested in clean, fun content for their young kids have some options now. Here are four alternatives to Disney: 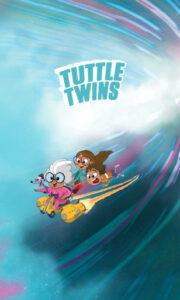 Angel Studios already has several quite successful shows to watch on its platform. In addition to The Chosen, kids can watch Tuttle Twins and Wingfeather Saga.

Angel Studios puts out content that is crowdfunded. But even that content is selected by the crowd — not executives in a board room. When Angel Studios receives a project, they send it through their more than 50,000 “Angel members” to decide on what content gets the green light. “And we plan to grow that to hundreds of thousands, if not millions of people who will be deciding what gets to come into Angel Studios and what amplifies light.” Parents can download the Angel app to get access to the shows.

Yippee is a new Christian streaming service for young kids and families. It’s the only site where kids can watch new episodes of VeggieTales. According to Yippee, “We are changing kids’ lives with TV shows and equipping you, parents, with tips and tools you need to develop character in your kids and grow their faith.” 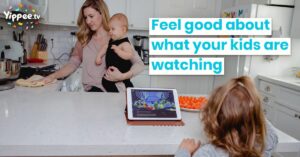 Yippee has been seen on TBN, Axios, Car and Driver, Focus on the Family’s PluggedIn and more. Parents can access Yippee through a free trial or purchase a year’s worth of streaming for a special Easter price of $39. For more information see here.

CBN’s Superbook is an animated children’s Bible story series that is currently available in 62 languages and dialects. It has been broadcast to millions of viewers in 117 countries, with over 1 billion video views on Superbook’s combined YouTube channels.

CBN created the original anime Superbook series in 1981 as an outreach to Japan; it was translated into dozens of languages and reached children worldwide.

Over the past decade, the series has been completely reimagined using 3-D technology and also offers SuperbookAcademy.com, a children’s ministry curriculum. From March 2021 to March 2022, a monthly average of over one million children accessed the free Superbook Kids Bible app to read scriptures and daily devotionals, watch Superbook episodes, and play engaging Bible-inspired games.

Gordon Robertson, CBN’s President and Superbook’s Executive Producer, said, “Superbook is reaching a new generation in a place where they are actively engaged — the internet. Mobile devices are a tremendous way to reach people anywhere and anytime.” 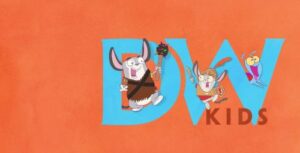 “Americans are tired of giving their money to woke corporations who hate them,” said Daily Wire co-CEO Jeremy Boreing in a recent press release. “They’re tired of giving their money to woke media companies who want to indoctrinate their children with radical race and gender theory. But they want to do more than just cancel them. They want alternatives. The Daily Wire is giving them those alternatives.”

The Daily Wire recently announced that it will invest a minimum of $100 million over the next three years into creating content for young kids. They plan to offer a line of “live-action and animated children’s entertainment” on its streaming platform. Eric Branscum and Ethan Nicolle of VeggieTales and the Babylon Bee will be in charge of content development. Daily Wire subscribers will be able to view it starting early next year.

‘Shooting Themselves in the Foot’

“Walt Disney was not thinking this is where [Disney would] go,” said Jordan Harmon of Angel Studios. “But when you think about … any studio — any studio — could fall into that same trap. And that’s why we’re building systems and processes where the crowd gets to decide what gets green lit and made. And the crowd gets to decide what gets funded because they’re the ones crowdfunding it. And so, it’s just so interesting to me that [Disney is] making a lot of these decisions because they’re really kind of shooting themselves in the foot.”

The Difference Between a Righteous Boycott and Cancel Culture