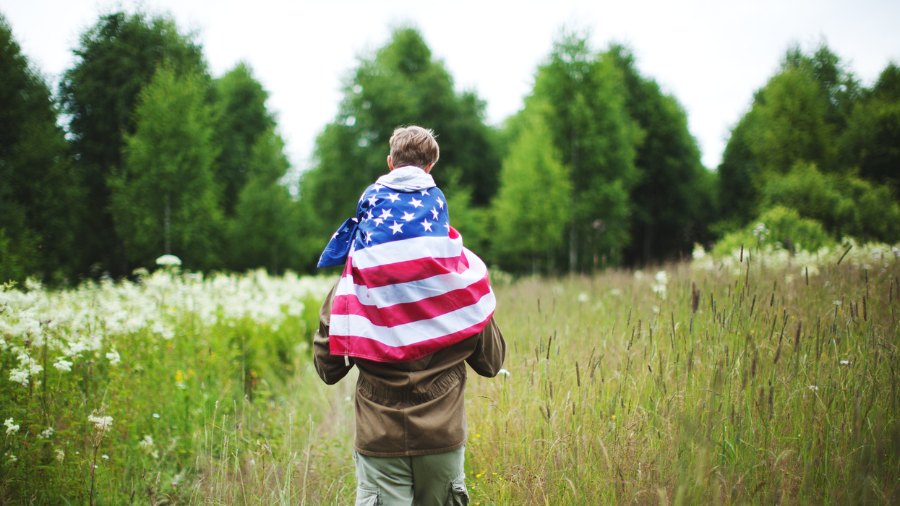 There are a lot of things people like to believe that are patently absurd if you think about it. Much of the Obama Administration was based on making nonsensical declarations. We can’t just drill our way out of an energy shortage. It would take a magic wand to bring back manufacturing jobs. Two percent growth is the “new normal,” etc. — all delivered in a somber, imperious tone that made them sound like unassailable fact. One of the most common pieces of false conventional wisdom is that “the government can’t legislate morality!”

But of course, they do it all the time. We have millions of laws, just to enforce society’s consensus of what’s morally right or wrong. Liberals used to protest this, and now they’re the chief generators of morality laws, usually bans on everything they find morally offensive, including smoking, using racist words (or the “wrong” pronoun), giving someone a plastic straw, etc. etc. etc. Each law comes with loopholes that someone will try to exploit, so government adds more laws. Plus police, courts and jails, because some people will always insist on doing the wrong thing anyway. All to legislate morality.

Self-government requires self-discipline, self-respect, and respect for others. When people don’t follow an accepted standard moral code, government keeps passing new laws to try to force them to, which creates bigger government and more expense for everybody. Maybe the national debt wouldn’t be sky high now if our behavior standards hadn’t sunk so low.

How much do people’s bad personal choices end up costing all the rest of us? You might be surprised at the size of the bill.

How much do people’s bad personal choices end up costing all the rest of us? You might be surprised at the size of the bill. When I left the governor’s office in Arkansas, we had more than 13,000 inmates in the Department of Corrections. Just keeping them locked up cost taxpayers more than $220 million a year. That’s more than it would have cost to send 13,000 kids to any college in the state, all expenses paid. If every prison inmate had just lived a moral life and stayed out of trouble, the taxpayers could have enjoyed a $220 million tax cut. Or the money might have been used to improve roads and services that benefit everyone.

From the left, I’d always hear that we should spend more money on prisoners or else turn more of them loose. From the right, I’d hear that we should lock up more people and eliminate parole while cutting the prison budget. Both were unrealistic. But hardly anyone wanted to talk about the real problem: the lack of morality that led to all those people being locked up in the first place.

Teaching Kids to be Responsible

And what about juvenile offenders? Every kid placed into our Division of Youth Services cost taxpayers up to $80,000 a year. If they’d all had stable, nurturing homes and been taught to be obedient, responsible and moral, it would’ve saved the taxpayers of just that one state $80 million a year. Imagine how many parks we could have built for all kids to enjoy, or how many books we could’ve bought for school libraries, if we could’ve freed up $80 million a year in the state budget.

A lot of kids get into trouble because of peer pressure. They think breaking the rules makes them look cool to their friends. So kids, when someone you know starts acting up, instead of rewarding them with your admiration, please tell them instead, “That’s not cool! Thanks for costing us our parks and turning our generation into tax slaves, jerk!”

Hey, as long as kids are going to be vulnerable to peer pressure, why not use its power for good?

Gay Marriage and Legalized Pot: What We Must Learn From Our Opponents’ Successful Strategies