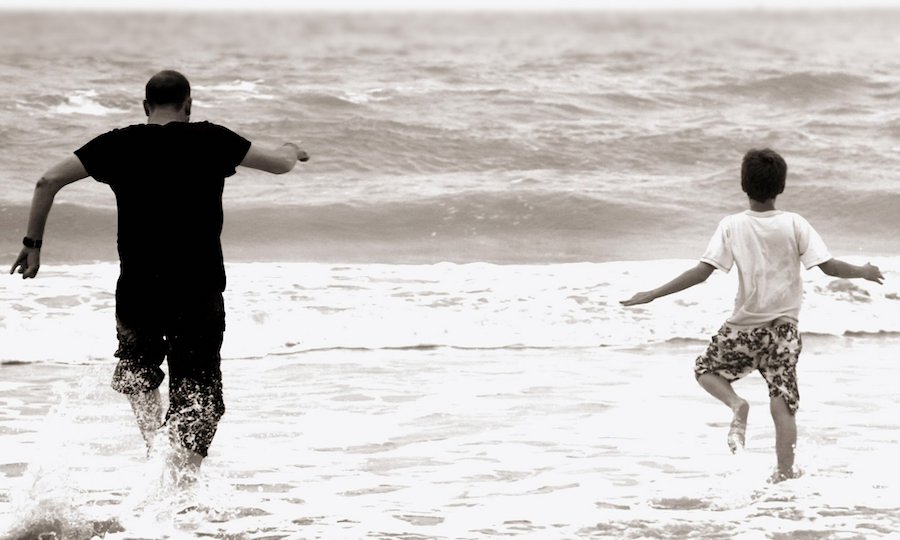 Update: On August 1, more than 750,000 men across all 50 U.S. states and 84 nations participated in the Promise Keepers simulcast. An encore simulcast has been slated for September 11. This story was originally published on July 23.

“Society is now in cataclysmic trouble,” said Dr. Tony Evans in a phone interview. “This relaunch is absolutely needed because of the role that God has called men to play for the well-being of society.”

In the 1990s, Promise Keepers worship events in sports stadiums drew millions of men — and brought Evans’ voice to prominence. Since then, Evans, author of the only verse-by-verse biblical commentary written by an African American and longtime Dallas pastor, has spoken at venues worldwide.

Under new leadership, Promise Keepers (PK) is back after floundering in recent years. Longtime men’s minister Ken Harrison came on as CEO in 2017, with his friend Judge Vance Day soon installed as president.

The two have worked for years to relaunch PK in summer 2020, now a virtual event slated for next weekend.

“Sometimes we as men forget that we have to fight for the things God is giving us,” said Day in a phone interview. “He gave the promised land to ancient Israel. But it took them years of fighting to even get halfway to subduing it.

“God wants men who create problems, then make solutions to issues that are destroying his people.” – Ken Harrison

“He gives us authority, but he expects us to take the territory.”

Harrison, a former Los Angeles police officer who now leads a nonprofit financial services firm, brings an outsider’s view to the men’s ministry. He never participated in past PK events.

“The message will be: ‘Let’s get busy, guys,’” he said. “Complacency has seeped into the church. Some essentially say: ‘Be a good little boy, sit in your pew, and don’t create any problems.’

“God wants men who create problems, then make solutions to issues that are destroying his people and the nation.”

Diverse speakers including Evans, Mark Batterson, Miles McPherson, author Bob Goff, James Robison, and others are united in seeing the need for PK in 2020. 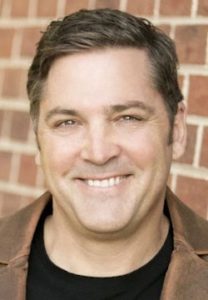 “God said in Ezekiel 22:30 that he looked for a man so he didn’t have to curse the land,” said Evans. “Our land is unraveling at warp speed. One major reason is men are not operating in their biblical roles.”

After two years of preparing for 80,000 men to converge on AT&T Stadium, it was a blow for public health concerns to shift it to virtual.

Harrison recalls how they would not relent for months.

“There is wisdom in an abundance of counselors,” he said. “Early on, I even put out a video that said: ‘If we’re the only ones at that stadium come July 31, then I guess it’ll be just us and Michael W. Smith praising the Lord.’”

Interaction with the Texas Governor’s office led them to change plans.

“The state was not going to allow us to hold this live event due to the COVID-19 virus,” said Day. “Our board saw that sooner than we did. Over the last six weeks, we’ve had to shift in order to produce six hours of amazing content.”

The leaders see a relevant lesson for all men. “We both had to eat some humble pie on that one, to be honest,” said Harrison. “Sometimes being strong and macho means saying, ‘I was wrong. And I’m sorry.’ Then doing it a different way.” 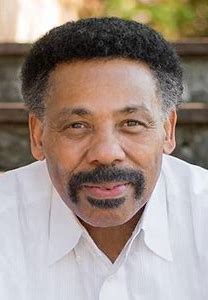 Protests against race-based injustice have made those issues a top priority to address.

Touching on past criticisms that PK events kept race discussions surface-level, Evans noted this event will go “deeper than hugs” in approaching these issues.

“Recent events with the killing of George Floyd and its aftermath have forced a different and higher level of discussion,” said Evans.

“We need to return to a biblical definition of reconciliation. That starts with a biblical understanding of our identity in Christ — how it supersedes race, without negating racial identity.”

In recent weeks, Evans has sought to educate evangelicals on complex issues including with a short video on systemic racism.

“There is a lack of understanding,” he said. “If we will return to a biblical worldview on these topics, we as Christians wouldn’t be in endless cultural discussions and confusion.”

He has lately recounted an incident that marked his early radio ministry, which took years to take off.

“Whether men en masse begin to operate with righteousness and justice in spheres of influence is what matters most.” – Tony Evans

“Station managers told me that a black speaker would offend too many of their listeners,” said Evans. “What I faced was an issue of structural racism. There was very little to no interest in trying to draw in African American listeners.”

Only a top radio host’s recommendation finally landed him on a few stations. “James Dobson wrote a letter to stations, encouraging them to consider our broadcast,” said Evans. “That’s a role white Christians can play, to leverage their influence for just reasons.”

At PK 2020, his talk will discuss men’s role in healing society. “Whether men en masse begin to operate with righteousness and justice in their spheres of influence is what matters most,” said Evans.

Only one week away, hundreds of churches nationwide — and even globally — are currently listed as host sites for the PK simulcast.

“Getting men together at an event is critical because it helps them to form relationships,” said Day. “The Great Commission is not about saving souls, it’s about making disciples. In these tumultuous days, we believe churches will step into that role in a greater way.”

The six-hour experience will touch on issues that past PK events noted only in passing. “What we say on protecting lives in the womb will be hard-hitting, but not finger pointing,” said Harrison. “Statistics tell us that at least 55 percent of women who have abortions say they did so because the man abandoned them.

“We’re going to be clear about what God’s Word says on the sanctity of life and the responsibility of a man.”

That message goes hand-in-hand with discussing current justice issues, noted Evans. “It is when you bifurcate it that people believe you’re just being political,” he said. “When we’re comprehensive in addressing issues of human dignity, it will not be viewed as partisan.”

He has seen firsthand how Promise Keepers has changed men, including when more than one million Christians united in 1997 on the National Mall.

“Men are critical for the family, for the church, and for righteousness and justice to flourish in society,” said Evans. “This event will reignite them to become the kind of kingdom men God created them to be.”

Register now for the free online event, and learn more in the video below.