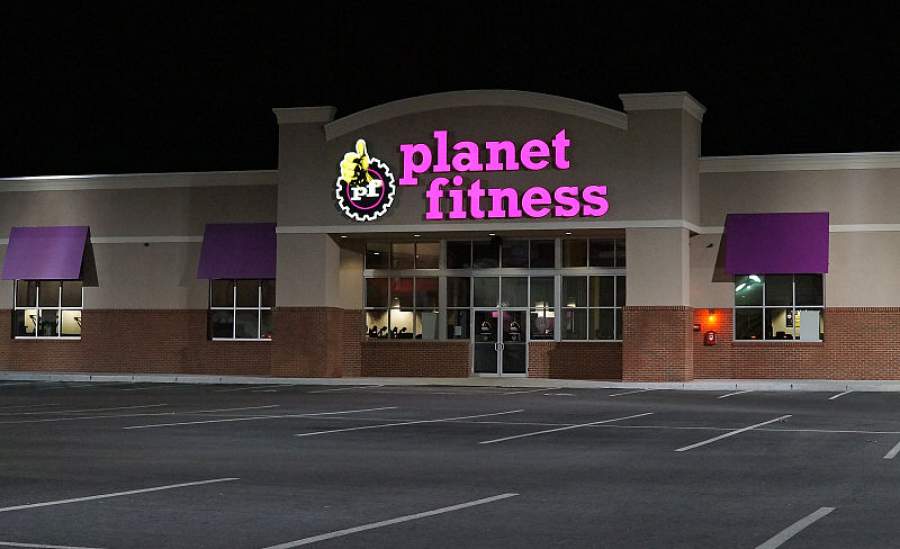 Planet Fitness has reportedly canceled a woman’s membership in Midland, Michigan after she complained about a man (who self-identifies as a woman) using the women’s locker room.

The “transgender woman” was apparently a man dressed as a woman.

The article begins, “A Midland County woman’s gym membership was canceled after she refused to stop telling fellow gym members ‘a man’ was using the women’s locker room.”

The scare quotes around “a man,” together with the wording of the headline, carry the assumption that  gender preference, rather than biological reality, determines one’s sex.

Yvette Cormier said the incident occurred Saturday, Feb. 28, when she entered the women’s locker room at the Planet Fitness location at 701 Joe Mann Boulevard in Midland.

“I was blocked, because a man was standing there,” Cormier said. “It freaked me out because, why is a man in here?”

Cormier said an employee at the front desk told her that the individual identifies as a woman.

After taking her complaints to Planet Fitness’ corporate office, Cormier said she was told that the gym was a “no judgement zone” and they would not tell the individual in question to stay out of the women’s locker room.

The MLive article is here.

Every Customer of Planet Fitness Needs to Read This Shocking Story