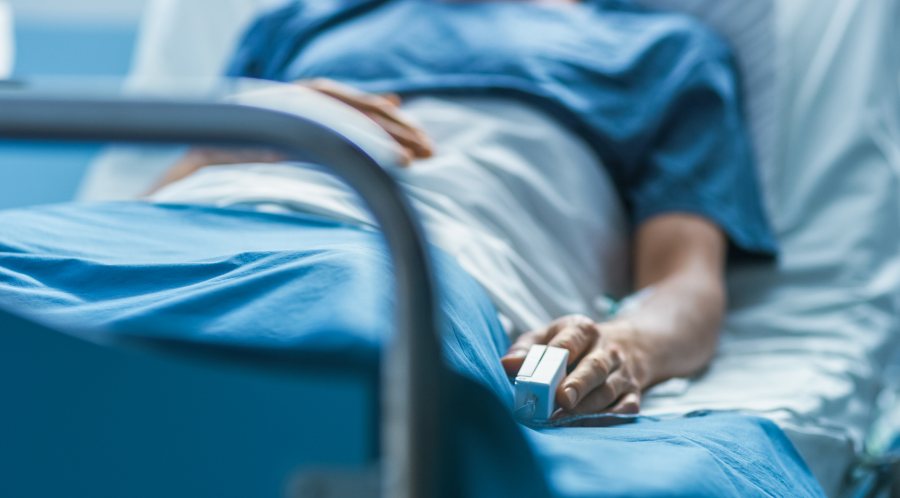 If you’re white and middle class, the push for health care “equity” could kill you.

Prominent medical organizations and the Biden administration are pushing for rules that will move “disadvantaged” populations to the front of the line for scarce medical resources — think vaccines, ventilators, monoclonal antibody treatments. That means everyone else waits longer, in some cases too long.

If the public doesn’t push back soon, getting fair treatment in the hospital will become as hard as getting into college or getting hired on your own merits.

Meanwhile, the state’s Department of Health announced that scarce monoclonal antibody treatments will be allocated to patients based on who has the most risk factors. Risk factors include age, vaccine status, medical conditions and, you guessed it, “non-white race or Hispanic/Latino ethnicity.”

If this outrage were happening only in New York, the remedies would be simple. Voters have already thrown out Mayor Bill de Blasio, who saw virtually everything through a racial lens. But federal public health officials, and virtually the entire academic medical establishment, are pushing reparations medicine.

As the nation prepared to roll out vaccines in the fall of 2020, the Centers for Disease Control and Prevention called on states to submit their distribution plans. On Sept. 16, 2020, the agency urged them to prioritize disadvantaged groups, including “people from racial and ethnic minority groups,” for vaccine supplies and appointments instead of spreading the resources equally. Thirty-four states complied.

Most used the CDC’s Social Vulnerability Index, which ranks every U.S. neighborhood based on 15 factors including density, income, and race and language. If two areas are similar in most factors, the one with a higher minority or non-English speaking population gets the higher scores and more resources.

University of Pennsylvania medical ethicists Harald Schmidt and Rebecca Weintraub, who reviewed the states’ plans in the journal Nature Medicine, are urging officials to “universalize” these preferences.

It’s one thing to wait for a vaccine or a test kit; it’s another to go to the back of the line for an ICU bed or ventilator. On April 21, 2020, in response to the pandemic, the University of Pittsburgh Department of Critical Care Medicine adopted a plan for triaging critically ill patients when beds and ventilators run low.

Patients get a score based on the likelihood of their survival, considering their organ function and other illnesses. But instead of allocating critical care, based only on chances of survival, Pitt will now add a “correction factor,” based on the patient’s zip code. Patients from the most disadvantaged neighborhoods will get their scores increased, leapfrogging ahead of others with the same medical conditions. But patients don’t want to worry that they’re getting less care because of the color of their skin or their zip code.

Pitt defends focusing on the needs of the “most disadvantaged.”

Pitt insists that triage decisions will be made by a committee, never by the patient’s physician. That’s no surprise. The scheme violates the Hippocratic oath, which commits a physician to do everything possible for the individual patient, not withhold care for the sake of social justice or even another patient down the hall.

Meanwhile, a group of Oregon physicians has been pressing the Oregon Health Authority to adopt a triage scheme similar to Pitt’s, considering a patient’s home address as well as medical conditions. And doctors at Brigham and Women’s Hospital in Boston are pushing for a “reparations framework” to offset past discrimination in access to the cardiovascular care unit.

These schemes should be horrifying to most Americans. No one wants to be the victim of racism in medicine.