Our Mother Who Art in Heaven? 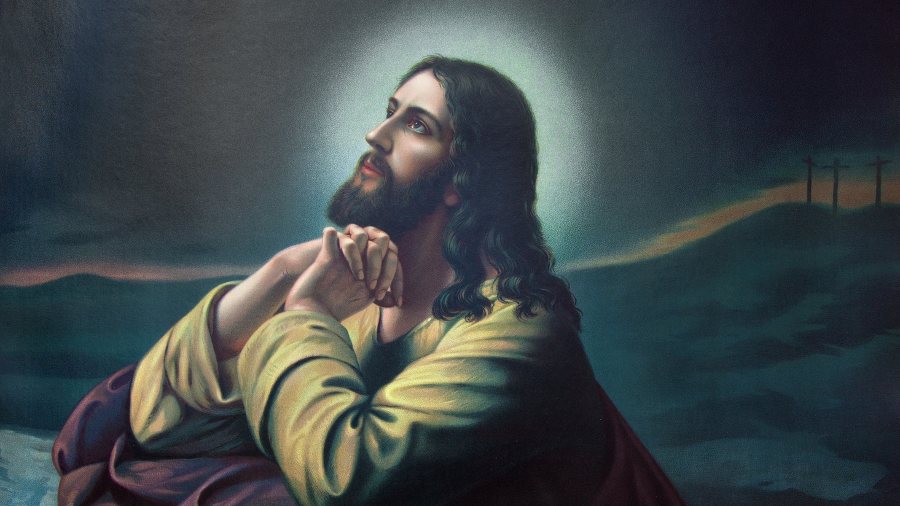 A pastoral friend contacted me recently, concerned about a doctrinal deviation he was witnessing among some of his colleagues, including prayers addressed to God as Mother. Is there any scriptural support for this position? The answer is absolutely, categorically no.

As I wrote back in 2016 (responding to a rabbi who claimed that God was “transgender”), had these Christian leaders simply stated that God transcends gender, I would have no argument.

Or had they said that when God created human beings He created them male and female, indicating that the fullness of the meaning of both male and female is to be found in God, I would have concurred.

There is a reason Jesus directed us to pray to “Our Father in heaven.”

In fact, if these leaders pointed out that there are aspects of motherly care attributed to God in the Scriptures (see, for example Isaiah 49:15), I would also have concurred. (Note that rabbinic teaching about the Shechinah emphasizes the motherly aspects of God).

But when we pray to God as “Mother,” or refer to Him as “She,” or try to feminize God, we make a fatal, scriptural mistake.

The Trap of Reading the Word Through the Lens of Culture

To speak candidly, this is simply the latest example of the ideology of the sexual revolution infiltrating the Church. It began in liberal denominations decades ago. It is now infiltrating more conservative denominations.

We must always beware the snare of reading the Word through the lens of culture.

There is a reason Jesus directed us to pray to “Our Father in heaven.”

There is a reason Paul wrote, “For even if there are so-called gods, whether in heaven or on earth (as indeed there are many ‘gods’ and many ‘lords’), yet for us there is but one God, the Father, from whom all things came and for whom we live; and there is but one Lord, Jesus Christ, through whom all things came and through whom we live” (1 Corinthians 8:5-6).

There is a reason that God puts the Spirit of His Son into our hearts, by which we cry out “Abba” (Father/Dad, in Aramaic), not “Imma” (Mother/Mom, in Aramaic); see Romans 8:15; Galatians 4:5.

Something About the Qualities of a Father

It is true that He cares for us as a nursing mother cares for her children (as stated in Isaiah 49:15). But Paul said the same about himself and his colleagues, writing to the Thessalonians, “We were not looking for praise from people, not from you or anyone else, even though as apostles of Christ we could have asserted our authority. Instead, we were like young children among you. Just as a nursing mother cares for her children, so we cared for you” (1 Thessalonians 2:6-8a).

But that doesn’t mean that Paul was a woman anymore than it means that when God uses similar language about Himself, He should be seen as a woman or referred to as She. Has no one heard of metaphors and similes and analogies?

In the same way, when God said that He would cry out like a woman in labor (Isaiah 42:13), that is no different than when the Scriptures speak of men writhing like women in labor (see, for example, Isaiah 13:8; 21:3). The word “like” says it all.

In the same way, when Jesus said He longed to gather Jerusalem’s children together like a hen gathers her chicks under her wings (Matthew 23:37), He didn’t mean that He was a woman or a hen.

Yet, remarkably, some theologians cite the verses I just cited to demonstrate that these verses present God as female. What an abuse of the Word of God.

Again, had the point been that the Lord transcends gender or that God includes male and female aspects in His nature or that He cares for us in a motherly way, I would have said, “Amen.” But that is not all that is being said, which is why these new, dangerous trends must be resisted.

Interestingly, the Catholic Church developed a major place for an important mother figure in its theology, exalting Mary to the position of Queen of Heaven. But, this too points to God being seen as Father. Had He also been the heavenly Mother, there would have been no need for (or room for) Mary — and I write this as a non-Catholic.

For decades now, I have watched minor deviations creep into churches or denominations or movements, only to watch them follow the inevitable trajectory into major heresy. In this case, a major heresy is already being introduced. It will quickly lead to all kinds of significant doctrinal errors, including the denial of the final authority of Scripture, the embrace of same-sex “marriage,” and the denial of salvation exclusively through the cross.

That being said, rather than simply expose these dangerous errors, we need to recover the fulness of the revelation of God as Father.

We have seen what often happens to fatherless households and fatherless kids in the natural realm. It is just as true in the spiritual realm. We dare not be Fatherless when it comes to our relationship with God. And so we cry out, “Abba! Father!”