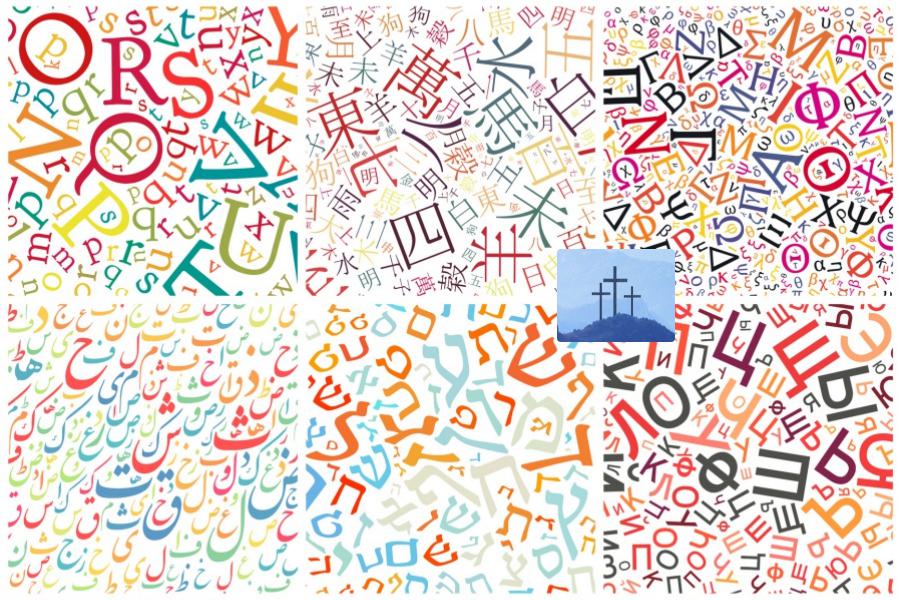 I’m not a fan of formulas. I’ve been to several evangelism conferences, and parts of them were great — apologetics lessons, appeals to seek the lost instead of being comfortably indifferent. But then come the formulas: how to summarize the Gospel in four sentences, which three Bible verses to use, and so forth.

Formulas make us feel better. They help us get past our tongue-tied shyness when addressing strangers. They help outreach events go smoothly, because you just have to say your piece to play the game, and then you can go on your way. And occasionally a formula combined with a good mnemonic can be a useful tool. I think I used the five fingers of salvation when a non-Christian friend wanted a complete, non-controversial summary of how to become a Christian. (Believe, repent, confess your belief, be baptized, live a Christian life.)

For the most part, though, formulas are a blunt and impersonal instrument. I doubt many people are converted by a conversation with a stranger, much less by a short, memorized address from a stranger.

The Best Way to Evangelize

We know this. But we also know that the best way to evangelize — by being involved in someone’s life — isn’t the sort of thing you can simply decide to do. Friendships grow organically, and two people are involved; it’s not just up to you. How can you find someone who’s not only willing to put in the time to build a friendship, but who’s also willing to talk about meaningful things like faith and religion?

Most colleges with international students try to help them improve their English and adjust to life in the U.S. by pairing them up with American volunteers. Often the programs match you up long term (for a school year), and require the two of you to meet and converse in English for, say, an hour or more a week. If you’re learning another language yourself, you might find a program that lets you the do a language exchange. You each spend an hour a week practicing the other’s language.

These programs are full of students from countries where most people know little about Christianity, and many of them are eager to learn everything they can about Americans.

I did this, and my conversation partner (a graduate student from China) eventually became my closest friend, my maid of honor in my wedding, and — not least — a Christian. It has been one of the best experiences of my life.

Here’s what I learned about the process.

• With conversation partners you can talk about anything. It’s easy to find topics of conversation because there are so many interesting things you don’t know about each other’s cultures. You don’t have to monologue. You can ask questions.

• Your conversation partner will probably be a very academically motivated adult who is open and curious by nature. Most likely your conversation partner will know far more than you do about some topics. But in many countries the Christianity is just one obscure idea among many, so your friend may not happen to know that God is by definition uncreated, or that Christians believe in souls, or something else.

• Some topics easily lead to a discussion of religion. Others don’t. You don’t have to only have conversations that lead to religion, but you also don’t have to avoid them. When you’re comfortable enough with each other, you can bring up gospel topics when it’s natural.

• If your conversation partner is interested in Christianity, you don’t have to give a super-short answer or oversimplify. When you’re already planning to talk for hours, there’s no rush.  My friend saw a statue of the Lamb of God and asked me what it meant. I ended up summarizing the Bible from the Fall of Man and Abel’s animal sacrifice to Pentecost. That took quite some time, but the Bible tells an interesting story. We’d  been conversation partners for a year by then, and she knew I wasn’t just interested in preaching to her and I knew she was really interested in Christianity. By that point she had been going to church, but had never heard the whole arc of Scripture laid out, or heard about the Redemption.

It’s a win-win situation. You’ll help someone learn English. Most likely, you’ll also make a new friend and have deeper conversations with than you tend to have with others. And — just possibly — you’ll have that friend for all eternity.

Christians are called to make disciples of all nations. Not all of us can travel overseas, but the nations are coming to us.

Dante Hosseini is a graduate of the University of North Texas and a freelance writer living in Texas. Her latest articles for The Stream were Finding Quiet and Foresight and Intelligence.