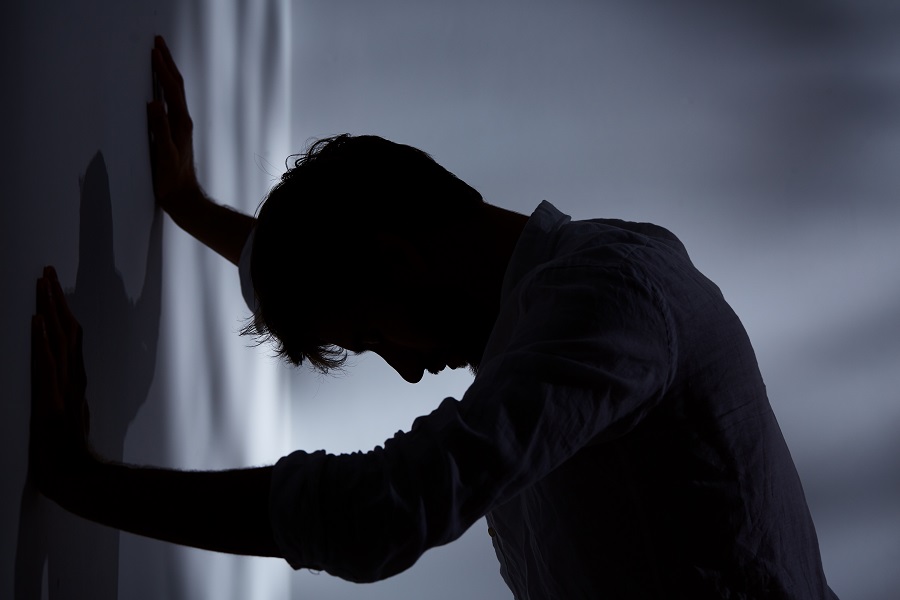 He woke in absolute terror. It was the middle of the night, and he had no idea why he was so afraid.

It was widely respected Christian philosopher J.P. Moreland’s first panic attack. It took him months to find out how to deal with it and to heal.

What is an anxiety disorder exactly? A habit of the soul? A disease of the body? How could our bodies change our thoughts? And what are emotions, really?

Moreland is in his wheelhouse for those questions. Early in the book he gives an easy-to-understand explanation of what the body, the soul, emotions, heart, and mind are and how they relate to each other. That section alone will make the book worthwhile for some.

Moreland thinks both genetics and environment made him susceptible to anxiety disorders. Some of his relatives were incredibly anxious, and he lost his father when he was a boy. But in some Christian circles, people believe that the only things that make you susceptible to anxiety are sin and a poor relationship with God. So as an apologist, when Moreland developed crippling anxiety and panic attacks, he was in an uncomfortable position.

He went to a Christian counselor. He also told his doctor about his struggles, and he gave him a prescription for a psychiatric med. It didn’t help. After a miserably long time, a friend convinced him to go to the kind of doctor who specializes in brain chemistry and medicine, a psychiatrist. His psychiatrist raised his dosage and his anxiety faded.

Moreland’s anxiety disorder is not unusual. More people are diagnosed with anxiety disorders than ever before. People really are more anxious now than in the past, he thinks.

Moreland encourages people to see psychiatrists for mental disorders. I would add that you should go to a psychiatrist quite promptly if your mental state becomes abnormal, beyond an occasional “blue funk,” for no clear reason. Go even if your problems aren’t as plain or extreme as, say, hallucinations.

Don’t wait and use psychiatrists as a last resort. They are trained to diagnose disorders that baffle the rest of us. Had I seen a psychiatrist sooner, instead of relying solely on counselors, I could have avoided years of anguish.

My counselors did not realize that what I was dealing with was not general anxiety but OCD, which requires different treatment. I didn’t realize either. I never would have if I hadn’t eventually seen a psychiatrist.

Other Methods That Help

Though counseling and medicine helped Moreland enormously, they didn’t bring him back to normal. He put his reading and research skills to work, and found several other helps.

Influential research psychiatrist (and Christian) Jeffrey Schwartz’s four-step method proved valuable. That is a mental strategy for breaking bad thought habits. Its great record of success has made it one of the standard treatments for some anxiety problems.

Moreland also recommends something called the HeartMath technique. This visualization practice helped when he could not master his thoughts enough to do the four steps.

And of course, he focused on his spiritual life. He spends much of the book explaining contemplative prayer, which he practices and strongly supports. He also suggests methods for becoming more grateful to God.

Some Christian leaders opposed him when he told his story. He largely had to figure things out on his own. While atheists ignore the spiritual dimension of mental health, some Christians ignore the body’s role in mental health. Neither extreme is biblical. The Christian belief is that we are a unity of body and soul.

Missing this fundamental truth can lead to other errors. Thus, some Christians doubt that mental illnesses can involve brain chemistry. Some deny that secular experts can help. Doctors can treat brain problems, Moreland notes, just as much they can treat kidney problems.

He points out that the church fathers eagerly borrowed from non-Christian scholars. I read elsewhere that the Church fathers generally agreed with the pagan physicians as to which mental problems were medical and which were spiritual. Christians have always known that secular science could often provide wisdom to mental patients, even before brain scans and psych meds.

Thankfully, he used his own experience to write wise advice for the rest of us.

Dante Witt is a graduate of the University of North Texas and a freelance writer living in Texas.