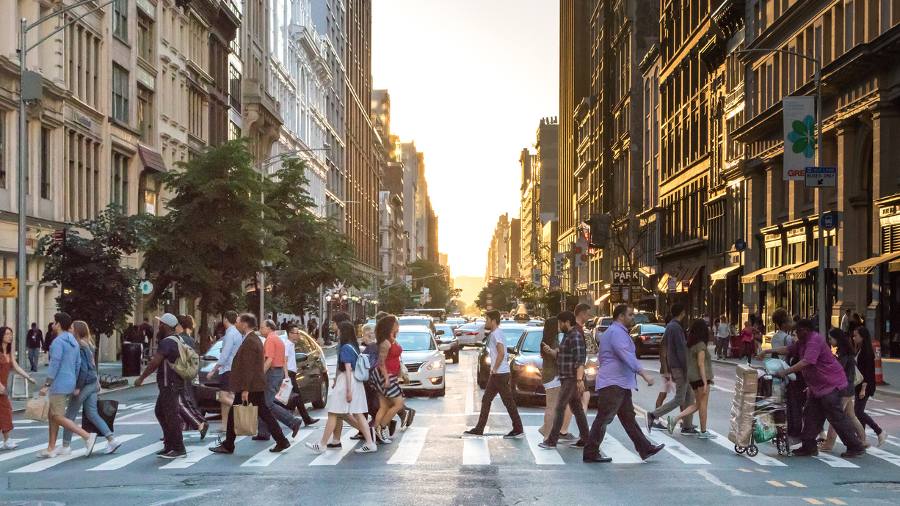 Democratic New York City Mayor Eric Adams said his city is at capacity and has “no room” for illegal migrants during a visit to El Paso, Texas, over the weekend.

“We have to give people accurate information and that is what some of the centers are doing here. They are truly explaining to people that this is what’s happening in New York right now. And, New York, you go there, you’re going to be living in congregate settings, there is no more room in New York. That should be coordinated by our national government, not only done locally here by those NGOs, but it should be done by our national government. That is not happening,” Adams said Sunday.

Adams’ shelters for illegal migrants have had to turn away those seeking housing in recent days because they’re at capacity, according to New York Daily News.

El Paso has been the center of national attention in recent weeks after hundreds of migrants crossed illegally into the city and some have been sleeping on local streets. President Joe Biden visited the area Jan. 8 and a bipartisan Senate delegation traveled to the area on Jan. 9 to assess the crisis situation.

NYC Mayor Eric Adams asked the group of migrants sleeping on El Paso streets how many want to work in the US. This was the response… pic.twitter.com/T9MzBSXIIj

“We expect more from our national leaders to address this issue in a real way,” Adams said. “We still have over 26,000 people still in our care. We’re at the highest level of care and people who are in the care of the city of New York in history.”