Did it ever occur to you that maybe they didn't get there because of wasteful spending? 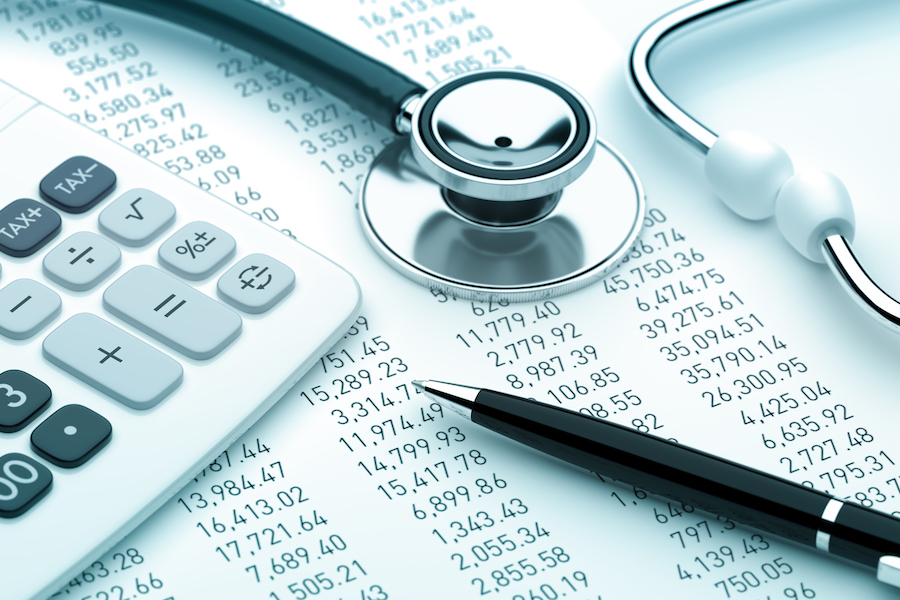 “It is not only low income and middle income earners who blow through their paychecks every month,” Kristin Tate declares in The Hill. Wealthy people do it too. “Our fiscal irresponsibility means that when an unexpected crisis like the one today hits, Americans are unable to sustain their own families, even for a short time period.” The website titled her article, “Coronavirus Reveals Financial Irresponsibility of Americans.”

Tate, a libertarian, doesn’t really mean “our.” She means other people. And she kind of has a point. Many of us grumble about the government giving $1,200 of our taxpayers’ dollars to each person. We saved, cut back, prioritized. Why should those wasteful spenders be rewarded with our hard-earned money?

It’s easy to criticize people who live paycheck to paycheck without any savings to get them through an unforeseeable tough time. Tate castigates Americans without the means who buy high definition TVs and go out to eat frequently. That’s fair. A Millennial who doesn’t seem to have experienced or seen the real trials many people face, she paints with too broad a brush. She blames people who should not be blamed.

It’s Not Really All About You

I used to be a bankruptcy law attorney. Most people who file bankruptcy aren’t doing so because they greedily spent money on luxury items they couldn’t afford. Overwhelming medical bills are the number one reason people file for bankruptcy. 66.5% of bankruptcies in the U.S. were due to medical issues.

Is it their fault for getting sick and needing expensive treatment? Sometimes. But not always. Many people are predisposed to health problems. They get sick no matter how healthy they eat or how much they work out. People get lung cancer who never smoked a cigarette in their life. Two great athletes died early of heart attacks from congenital conditions. The runner Jim Fixx (51) and the basketball star Pete Maravich (40) didn’t even know they were in danger.

Insurance often leaves people with huge debt. You can have great insurance and still get hit with thousands of dollars out of pocket. I have one of the most well-known health insurance plans in the country. But when I needed my gallbladder removed a few years ago (scheduled, not emergency room), I was stuck paying many thousands.

What about people who are overweight? Isn’t that always their fault? No. Many people are obese because of reasons other than overeating. I know plenty of large people who eat better and work out harder than a lot of skinny people, yet it’s still a struggle for them to lose weight.

And what about all the people with serious disabilities? Blind, paraplegic, mentally handicapped, etc.? Are you going to tell a blind person they live paycheck to paycheck because they bought a high-definition TV?

Bragging and gloating about how well you eat and how much you work out is not going to change the fact that you are one of the lucky ones. Not everyone is predisposed like you to good health. Telling people they’re just lazy and need to be more like you is not going to fix many serious health conditions.

Some people are broke because they support an elderly or sick parent or another relative. Some care for handicapped children. This isn’t their fault. They should be commended for caring for a loved one and not putting them on the government dole.

Then there are all the people who have taken a huge hit because of a significant other. Ever been married to someone who was incapable of holding a job? Who has four kids (but gets no child support or visitation help from their ex)? Who all have significant health problems? It doesn’t matter how much you scrimp on buying things. Unless you’re wealthy, as long as you have someone like that draining you, you will never be able to save, and you will end up hopelessly in debt.

I know a father who lived paycheck to paycheck due to paying his attorney because his ex kept taking him to court to reduce his visitation and increase his child support.

Try to escape a spouse like that? Not so fast. People like that aren’t likely to make payments on joint debts after you split up, leaving you with all the debt. If you share children and your ex gets primary custody, you could get slammed with overwhelming child support. And good luck trying to revise child custody or child support. It’s very difficult for a noncustodial parent to get those situations reversed, despite spending tens of thousands of dollars on attorneys.

I know a father who lived paycheck to paycheck due to paying his attorney because his ex kept taking him to court to reduce his visitation and increase his child support. He tried to work extra hours to keep up with it all, but since he had poor health he was dead in six months. And his case isn’t rare. These types of situations affect a lot of parents, since almost a quarter of children in the U.S. live with single parents.

Sure, There Are Some People Who Are Financially Irresponsible

Yes, there are people who spend beyond their means on luxury items they can’t afford. And we need to do more to educate them about saving and avoiding debt. Schools need to teach children financial responsibility as a basic subject right along with reading, writing and arithmetic. Children should be taught how credit cards and loans work.

They need to be told the importance of saving for bad times. Instead, we fill their brains full of politically correct nonsense that accomplishes nothing but turning them into social justice warriors.

But now is not the time to be attacking people going through a crisis. Because when you paint with a broad brush like Tate, you cover a lot of people who don’t deserve it. People who deserve sympathy and even admiration. We should be rallying together and helping each other.

So if you’re one of those people who has enough money to get by during the epidemic, why not pass along your $1,200 to someone who desperately needs it? Instead of complaining about it and pointing fingers, why not help out someone who hasn’t been handed the same deck of cards as you? If you are blessed with great health, why not bless someone who isn’t and is struggling financially during this epidemic?