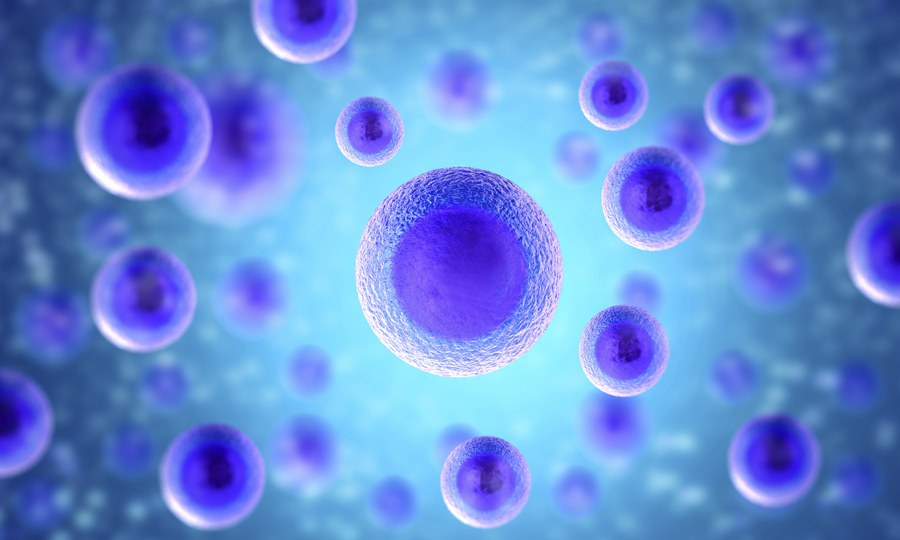 It’s time for scientists and bioethicists to establish an Embryonic Stem Cell Truth and Reconciliation Commission.

It all seems so long ago now. But from 2002 to 2008 they barnstormed, fibbed, exaggerated, hyped, and caricatured to get government funding so that they could play God with human embryos. It was a brutal battle in which truth came second. “People need a fairy tale,” said Ronald D.G. McKay, a leading stem cell scientist, in 2004.

The claims made for the near-miraculous potential of human embryonic stem cells were extraordinary. Celebrities and scientists spoke with the breathless enthusiasm normally associated with crystal medicine or ayurvedic medicine. Here are some, harvested at random:

If we cannot become Titans using our own stem-cell resources, perhaps we can resist the onslaught of time’s vulture by transplanting pluripotent cells derived from early embryos to supplement our own waning supplies of stem cells. — Nadia Rosenthal, in the New England Journal of Medicine, 2003.

Science has presented us with a hope called stem-cell research, which may provide our scientists with answers that have so long been beyond our grasp. I just don’t see how we can turn our backs on this, there are just so many diseases that can be cured, or at least helped. We have lost so much time already, and I just really can’t bear to lose any more. — Former First Lady Nancy Reagan

Personally, I can’t think of a greater affirmation of the culture of life than to advance the fight against disease by increasing federal funding for biomedical research. Equally crucial is to remove undue restrictions on important paths forward, including embryonic stem cell research. America is about optimism, about promise, about always moving forward. The idea of rejecting one of the most promising areas of research is shortsighted. — Michael J. Fox, Founder, Michael J. Fox Foundation for Parkinson’s Research

The U.S. House of Representatives has voted to ban research on, and the use of, medical treatments derived from embryonic stem cells. This bill is short-sighted and has the potential to put many critical future advances in medicine beyond the reach of patients in the United States. — Jeffrey Drazen, Editor, New England Journal of Medicine

Foes of human embryo research were called troglodytes and religious fundamentalists; they were frauds waging war on genuine science. Their scientific credentials were questioned. They were accused of being callous and indifferent to the suffering of patients with chronic illness.

And yet they were right. Not one person has been cured with embryonic stem cells. Not one.

The controversy ran out of steam almost immediately after Japanese researcher Shinya Yamanaka developed induced pluripotent stem cells (iPS cells) in 2007, a feat for which he was later awarded the Nobel Prize in Medicine. His cells apparently have all the potential of embryonic cells without the ethical baggage. Leading scientists quietly stopped working with hES cells and moved to the new cells.

Nonetheless, some scientists still insisted that hES cells were the gold standard; destructive embryo research would always be essential for the advancement of science.

Now, in the concluding act of the stem cell wars, a paper in Nature Biotechnology has suggested that iPS cells and hES cells are functionally equivalent — effectively meaning that there is no need to destroy embryos either for research or for therapies. If it is true — and it needs to be confirmed by other researchers — it is the stem cell equivalent of receiving the surrender of the last Japanese soldier on some remote island in the Philippines. Whether or not the findings of Konrad Hochedlinger and colleagues at Massachusetts General Hospital in Boston are correct, the war is over.

However, a news report in Science of this finding has attracted not one single comment. This attitude is thoroughly dishonourable. All those eminent journal editors, journalists, scientists, bioethicists, and politicians who insisted that destructive embryo research was vital were wrong. Will there be no apology?