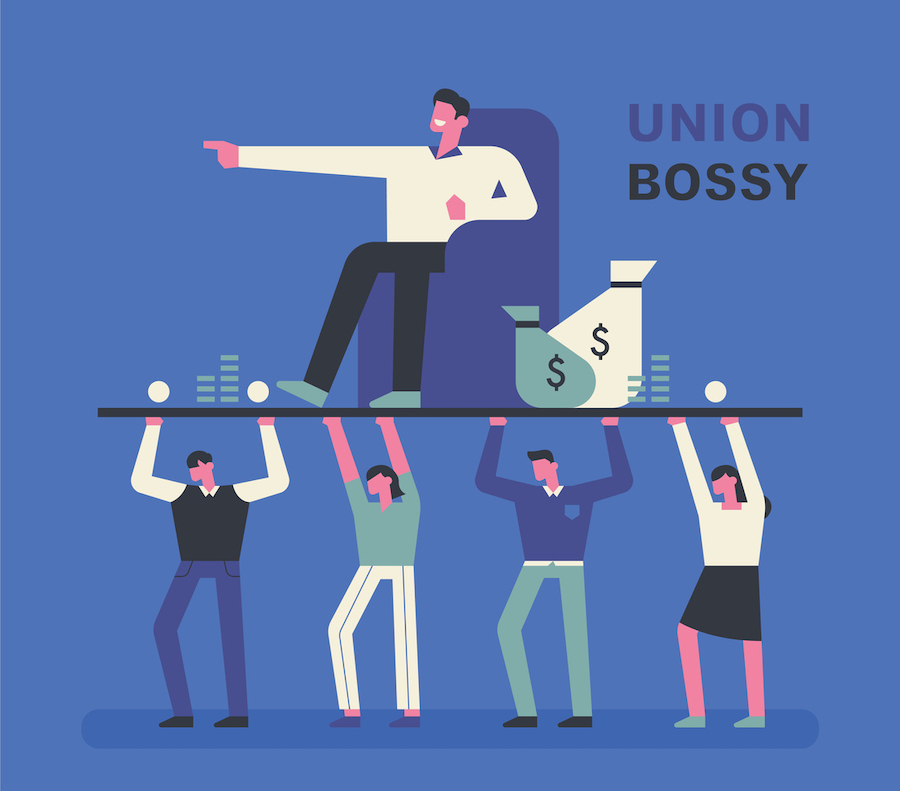 Like the freedom you have working as a freelancer? Need the flexibility you get from driving whenever you want to for Lyft? Making your life work because the gig economy lets you work when you want, as much as you want?

If you live in California, you probably can’t do that anymore.

A new California law is making it illegal for hundreds of thousands of people to work as independent contractors. Assembly Bill 5 went into effect on January 1.

Modeled after a California Supreme Court decision in April 2018, it limits the scope of independent contractors. They must be in a different line of work than the company employing them and must run their own business. Drivers for Uber and Lyft would need to become employees since the business of those companies is providing rides. They must not be under the direction and control of the employer. These three requirements have been nicknamed the “ABC” test.

The unions pushed the bill. Under federal law, independent contractors cannot join unions. The unions’ ultimate goal is to unionize everyone, and this takes a step in that direction. California Employment Law Update admitted, “It’s no secret that the primary motivating factor for the legislature’s passing AB 5 was to hand Sacramento’s labor union benefactors a vast new group of potential dues-paying union members.”

It seems to be as corrupt a law as it looks. The author of the bill, California State Assemblywoman Lorena Gonzalez, is a former officer in the AFL-CIO. She received almost 33% of her campaign contributions in the last election from organized labor.

This might sound great for the employees. But many independent contractors prefer their status. They don’t want to be employees. According to a 2018 Bureau of Labor Statistics survey, 79% of independent contractors want to stay independent. They have more control over their work schedules and how they carry out their duties. And the law will make it more difficult for businesses to hire smaller, entrepreneurial businesses.

Lyft and Uber drivers have immense freedom to work where, when, and how much they want. Many are moms and students who need the flexibility. Lyft told Reason magazine that AB 5 will force its drivers into working shifts.

There Are Lots of Independent Contractors

The penalties for not complying are steep. Employers can be liable for civil penalties of $5,000 to $15,000 for each violation of “willful misclassification” of employees. If an employer has a pattern and practice of doing that, the fines are $10,000 to $25,000 per violation.

The law doesn’t apply to everyone, however. Jobs that the bill exempts include certain investment advisers, workers providing licensed barber or cosmetology services, licensed physicians and surgeons, licensed attorneys, dentists, architects, engineers and accountants. If it’s so important, why exclude so many jobs?

A judge ruled this month that independent truckers are exempt due to federal law. There are 13,000 truckers who serve the ports in Los Angeles and Long Beach. Only a few hundred are employees, the rest are contractors.

Predictably, some employers are going to try and get laws passed exempting them from AB 5. They include Uber, Lyft and Door Dash, which are working on a ballot initiative.

Jeremiah LaBrash, 36, a freelance cartoonist, says he’s seen a 40% decline in his freelance income since AB 5 last passed last fall. He said once potential clients find out he lives in California, they no longer want to hire him. Freelance job postings now exclude California freelancers.

CNBC says media and tech jobs may be hit hard. Vox Media cut hundreds of freelance journalists. An executive director there, of SB Nation, wrote a “bittersweet note of thanks to our California independent contractors.” Under AB 5, freelance writers are limited to 35 articles a year. So SB Nation’s contractors can either contribute articles for no pay now, or become employees. Smaller newspapers and websites may not have the resources to convert freelancers to staff members.

AB 5 is going to hurt some of the lowest income earners. Many cannot easily handle a regular job as an employee because they have other obligations. Many take care of their children. Some have health issues that keep them from working so much. Many have to balance two or three jobs.

The greedy, well-off union heads are behind this bill because they want more power and more money. Ironically, what might be hurt most by this new law? The state of California itself. It is just going to drive more people out of California. That’s become a real problem for the state. The tax base is going somewhere else.