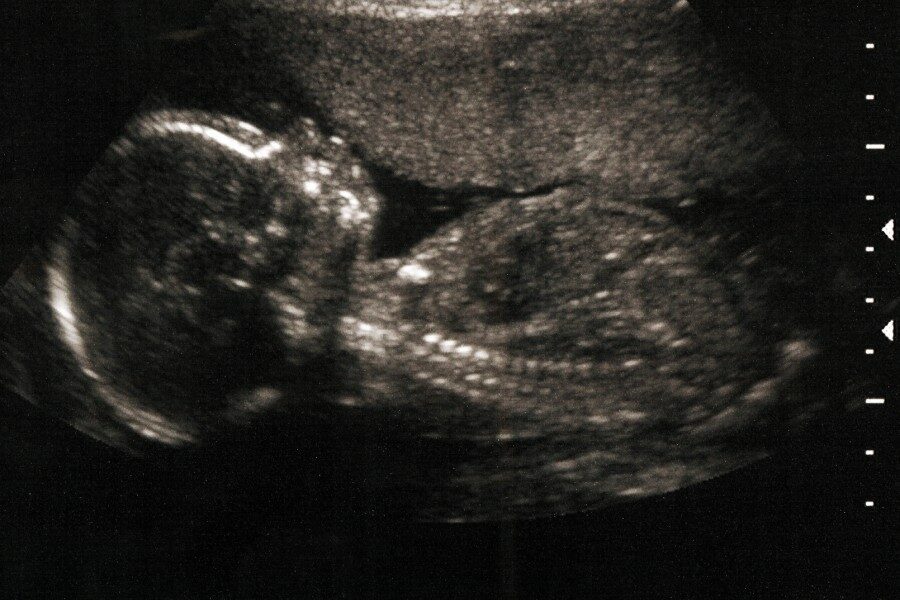 Are Americans finally changing their minds about abortion? Earlier this year, Marist College published its 11th abortion survey. Here are a few of its key findings:

Why? What’s bringing about this change in the way so many of us are thinking about abortion?

Ultrasounds and Revulsion to Abortion

For one thing, ultrasounds are pictures worth more than a thousand words. They’re worth the very survival of the unborn. No one can look at a photo of a tiny, developing baby and deny she is a person. An individual, distinct from her mother.

Actress Danica McKellar, famous for her role in the TV program “The Wonder Years,” said it well. “When you do take the home pregnancy test, it doesn’t quite seem real,” she says. “But when you see the baby and the heartbeat on the ultrasound, it’s so incredible.”

That rumbling you’re hearing? It’s the awakening of the American conscience.

Then there’s the natural revulsion people feel when they read about what abortionists actually do. Dr. Ulrich Klopfer of South Bend, Indiana, died in September. After his death, his family found “2,246 medically preserved fetal remains.”

“Fetal remains”? Sounds clinical, right? And if abortion is morally neutral, what’s wrong with keeping the results of traditional surgery? You know, like when the doctor gives you a little vial with the kidney stones he removed. And some doctors keep tissue, tumors, and so forth for medical reference or research. Maybe not in their “personal belongings,” as Klopfer’s family reported he did, but hey, does location matter?

No honest person can deny how sick Klopfer’s behavior was. Not just that his depravity was evident in his preserving of the bodies of unborn children. But also in performing thousands of abortions, repeatedly tearing apart living persons. In what he claimed was a “women’s health care” facility.

And this is where the third thing comes into play. It’s called the conscience. “The work of the law,” writes Paul the apostle, “is written on the heart” (Romans 2:15). The “work” of the law. In other words, God has planted within us a deep intuition of what’s right and wrong. It’s like a feeling of weight within the soul, something that says in a quiet but firm voice, “That’s wrong.”

The term we translate “conscience” (suneideisis) is used in the New Testament almost 30 times. It comes from two words, “with” or “together” (sun) and “to know” (oida). It conveys the idea of one’s mind and heart affirming what one chooses and does.

It’s this that Paul describes earlier in Romans when he says that we “hold back the truth in unrighteousness” (Romans 1:18). We know what’s true and what’s not, what’s good and what’s evil. We choose to hold it at arm’s length, keeping it as far away as we can. The conscience wants to warn us, but we shut the door in its face.

Yet the advent of ultrasounds and the gruesome behavior of the abortionist community are, perhaps, forcing more and more Americans to listen to their consciences. They are disturbed by what they hear.

In her 1895 autobiography, the first woman ever to receive a medical degree in the U.S. wrote about her own discovery. Dr. Elizabeth Blackwell declared: “The gross perversion and destruction of motherhood by the abortionist filled me with indignation and awakened active antagonism.” Abortion is a “shocking trade” that “seemed to me a horror.”

“Awakened.” That rumbling you’re hearing? It’s the awakening of the American conscience. We can and must pray it will become a symphony of compassion and a concert of outrage. Both directed toward the protection of the unborn and the end of the predatory abortion industry.

And as that music swells, we can join together as a nation that once more affirms the beauty and sanctity of life in the womb as well as outside it. That’s an America for which we can long, work, and petition a gracious and merciful Author of life.