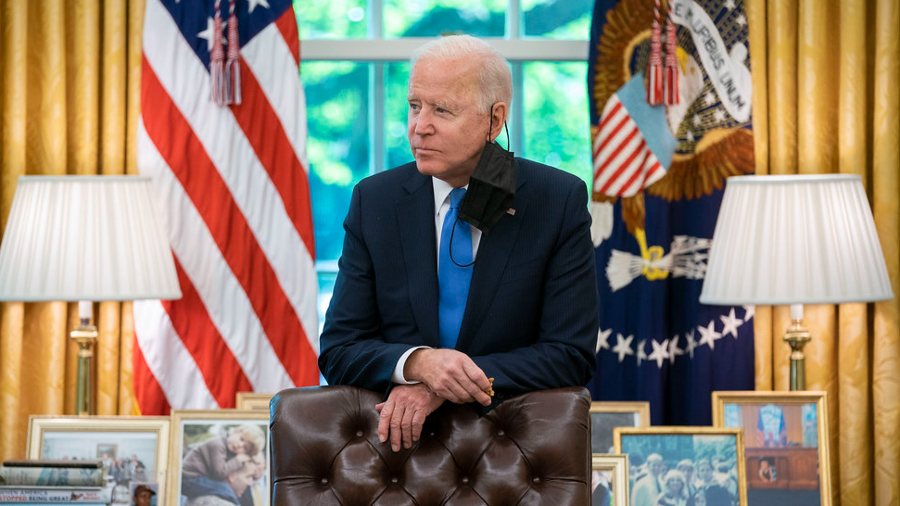 Citing concerns over the Delta variant, various cities and businesses including Walt Disney World are bringing back indoor mask mandates. Teachers unions are pushing to continue them in schools. And President Biden, who changes direction more often than LeBron James, now appears poised to mandate that all government workers (not surprisingly, that’s the largest workforce in America) get vaccinated or face regular tests and various restrictions. The Postal Workers Union had something to say about that.

We’re told that we need to bring back all these draconian measures because of the dangers of the dreaded Delta variant. Biden once even claimed it’s deadlier than the original disease, which it is not. (Like all viruses, it’s mutating to forms that are weaker but easier to spread as it tries to stay alive when there are fewer potential hosts.)

This mixed messaging is destroying the CDC’s credibility and undermining their own arguments for getting vaccinated. For instance, if it’s still necessary for vaccinated people to wear masks and social distance, that implies that the vaccine is useless, which isn’t true. They say we should listen to them because they represent “SCIENCE!” but they’re coming off more as politicians speaking out of both sides of their mouths at once. (I wish there was a vaccine to cure that.)

Republican Rep. Dan Crenshaw released a series of tweets blasting the CDC and claiming that the entire basis for the return of mask mandates was a single study done in India that was rejected in peer review and that involved a vaccine we don’t even use here.

Take a Look at the Actual Danger Level

Wednesday, “Fox News Primetime” aired a series of graphs illustrating the rising cases of COVID that are sparking the return of draconian measures. They showed that the case increase was about one-tenth of the previous peak, and the more important measures (hospitalizations and deaths) were flat. In fact, US COVID deaths are at their lowest level since March of last year, around the time the pandemic began.

Since so few people trust the CDC, here’s some straight dope on the actual danger level of the Delta variant and the effectiveness of the vaccines (quite high, but not perfect), from health industry consultant Kevin Roche’s Healthy Skeptic blog.

He deserves a read just for his brilliant observation that “pandemic” is an anagram for “Dem panic.”