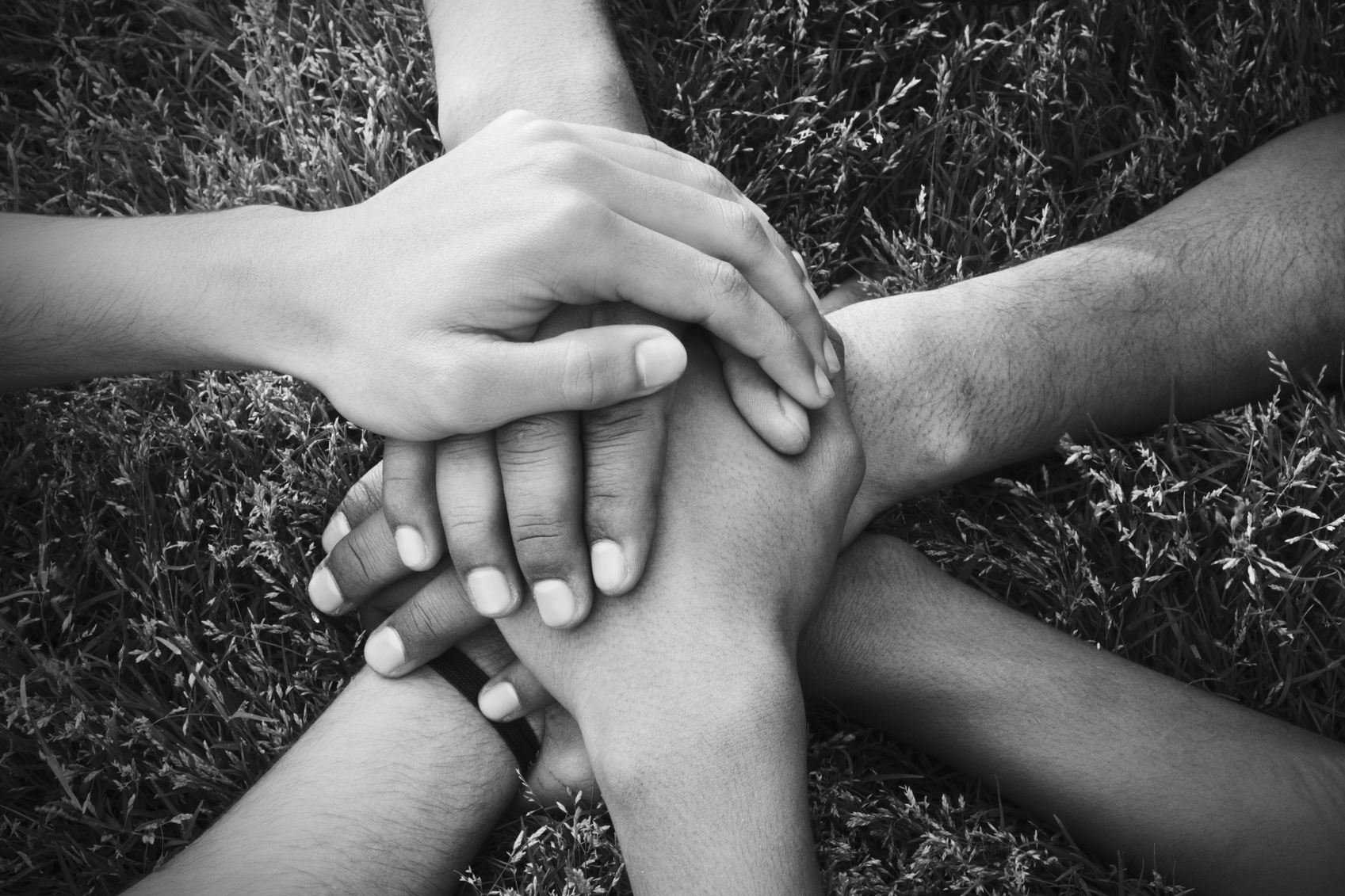 As Americans, we must come together and declare that All Lives Matter, regardless of color, ethnicity or social status. Every life is precious in God’s sight and must therefore be precious in our sight as well. Together, we must condemn all acts of cold-blooded murder.

If a police officer with malice aforethought kills someone with no possible just cause, he or she must be found guilty of murder, regardless of his badge and uniform. And when it comes to the sniper killings in Dallas, no civil-minded person can possibly condone the targeted, intentional, planned murder of other human beings, no matter what animosity they hold towards officers of the law.

We must also commit to listen to all sides of the current controversy, determining that this is not the time to seek a political advantage. This is the time for justice, and justice requires that we carefully weigh all the relevant evidence and that we ask the difficult questions.

Is it true that black males are discriminated against in the courts and are unfairly targeted by police? Is there still systemic racism in America, as many have argued?

Conversely, is there hypocrisy in the Black Lives Matter movement, as prominent black athlete Ray Lewis has argued, since the vast majority of black deaths are at the hands of other blacks?

Is it true that some police officers are trigger-happy, especially when dealing with blacks? Or do these officers have just cause to fear for their lives?

What about the charge that there is only concern when there is white on black violence as opposed to black on white violence? Is there any truth to this?

For the most part, in the midst of the agony and the bloodshed and the political and racial divides over these killings, all too little constructive conversations take place. The emotions run too high, and understandably so. But until we can learn to listen to each other and not just to talk to (or past) each other I fear the divide will only grow deeper.

Speaking for myself, I have never been racially profiled, but I have learned much from black callers to my radio show who have shared their own difficult experiences, helping me to gain a much fuller perspective.

I have also learned much from police officers who have shared their own perspective with my listeners, filling in another part of the story.

There really are two sides to many stories, and before coming to firm conclusions, we need to hear all sides out. Are we willing? Do we really have a choice? And will we make any true progress if we speak only in broad, rhetorically-barbed terms?

There is now a terribly disturbing video from the Minnesota shooting, as a black female passenger sits in a car next to her dying boyfriend, just shot by the police after being pulled over for a broken tail light.

Putting aside the unique, social-media nature of the video – why is the woman almost calmly narrating what is happening as her boyfriend bleeds to death next to her, groaning out loud? – she tells us that her boyfriend informed the officer that he had a licensed weapon and he was reaching for his ID in his back pocket when he was shot.

Did the officer simply ask this man to produce his license and registration, shooting him four times in cold blood when he sought to comply with the police directive? If so, why does the officer scream out (with great emotion), “I told him not to reach for it! I told him to get his hand off it!”

Hopefully, the truth will come out about this shooting, as well as about the shooting in Louisiana, and hopefully justice will be served (although the dead cannot be brought back to life, regardless of the verdicts).

But we must do everything in our power not to capitulate to anger or to fear, not to allow racial (or class) tensions to escalate, not to combat perceived violence with intentional violence, and not to turn this week’s tragedies into a political football. Otherwise there will be river a blood flowing across this nation.

Those of us who are leaders in the Church must set the example, having the difficult conversations, challenging one another’s perspectives, calling on the mercy of the Lord, and being God’s prophetic voices in a fallen society as well as His agents of redemption and reconciliation.

‘I’ll Never Be the Same’: My Ukrainian Wife’s First Trip to the United States