When Liberal Protestantism Declines, the Democrats Get Worse 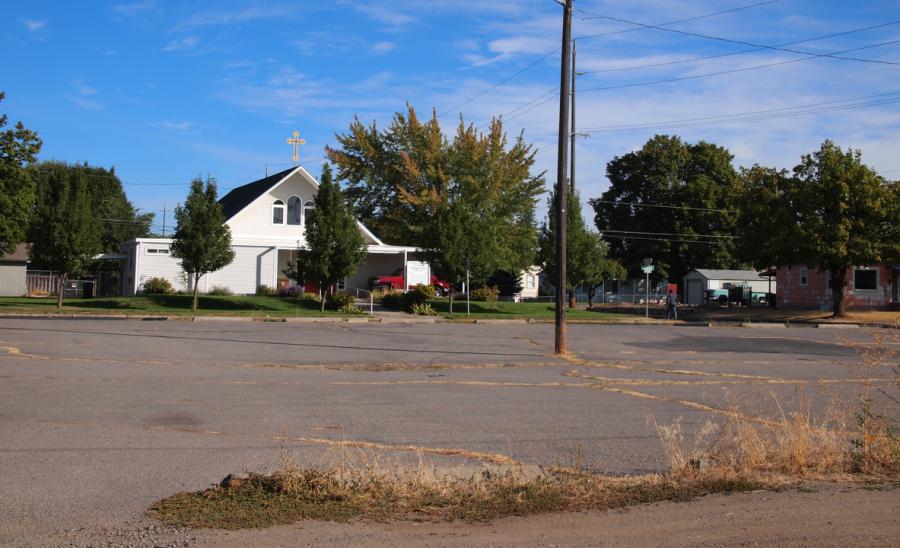 The declining numbers in liberal Protestant churches has created a serious problem. For them, of course. But also for the Democrats. And therefore for our nation.

Into the 1950s, the mainline Protestant churches, which were almost entirely white, helped provide both parties with a basic moral foundation. Not a good theology, but at least one pointing to an objective morality. With the mainline’s turning from historic Christian teaching, along with the party’s own secularizing, the Democrats lost that foundation. And white Evangelicals, especially after the sexual revolution, went Republican.

A political party with no grounding in moral absolutes is one that can change on a dime, and not in the right direction. Whatever the majority of its primary voters want becomes its newest creed.

This means a more and more secular Democratic party. “Democrats may not have much to lose by talking about faith and values,” as Amelia Thomson-DeVeaux and Laura Bronner wrote last month, “but it may not offer them much of a reward among primary voters either.”

But before delving into this, some background. Only about 60 percent of Democrat primary voters are professing Christians and many of these are Catholic, reports the statistics site FiveThreeEight. Nearly 30 percent don’t claim any faith at all. And a lot of Christians who take their faith seriously aren’t going to vote for a Democrat. Consider: A 2018 Gallup survey says that 56 percent of Protestants and 55 percent of Catholic identify as pro-life.

Liberal Protestantism is gasping for air. In 2015, Pew Research found that less than 15 percent of American adults are mainline Protestants. The study found that from 2007 to 2014, the “mainline” churches lost five million members.

The falling attendance in the mainline churches is understandable. Why get out of bed on Sunday morning to go someplace that doesn’t preach the Gospel, questions or denies the basic truths of Christianity, and now says historic Judeo-Christian teaching on sexual issues doesn’t matter?

This is like going to buy a car and finding the dealer no longer sells autos, but instead shows photos of them while offering coffee and free wi-fi. Why bother?

This is one of the reasons so many younger Americans are searching for alternatives to both secularism and empty religion. The form of Christianity they know doesn’t offer them real Christianity. Does this lead them to Gospel-believing Christianity? Sadly, no.

Some look for something like Christianity. The New York Times reports that a number of “religion free” Millennials are actually spending time in Catholic convents. Not to convert, but because they want “a road map for life and ritual, rather than a belief system.”

In other words, ethics and structure, not God. Not doctrine and especially not sexual morals. It’s Dr. Phil and “passion” for what they see as good causes, combined with a daily planner.

Others seek out the many new “religions.” “Greenism,” a commitment to environmental sanctity, is one of the big ones. Then there are the social justice warriors, men and women who want to tear almost everything down and start over again. Then there’s outright paganism. The souped-up blend of yoga, Eastern meditation, and “mindfulness” gives Satan quite a playground. Clear our mind of everything, including God’s Word, and the Enemy will fill with falsehoods or worse.

The Democrats Market Themselves

Where do all these young people wind up politically? Voting Democrat (if they vote at all). Why does this matter? Because a post-Christian generation that gravitates to the Democratic party makes that party even less connected to the truth than it was.

Without a firm grounding in objective truth, a political party becomes a vehicle for what its voters most want. And what do Democratic voters want? Many very bad things.

That’s why every single Democratic presidential candidate supports abortion till birth. And the so-called “Equality Act,” which would shut down people’s ability to live-out their faith. It’s why they want to crush the conscience and free-speech rights of Christians and others who disagree with them.

That’s why Joe Biden, a longtime opponent of federal funding of abortions, suddenly last week announced he was for it. It’s why Democratic Senator Kirsten Gillibrand has “matured” in her stance on gun ownership. From an “A” rating from the NRA to being “embarrassed” by her previous stance, she sure has grown up. It’s why leading Democrats, including the major presidential contenders, haven’t repudiated the mindless “Green New Deal.”

There is nothing more consistent in American politics that the decades-long tilt of the party of Harry Truman to the radical left. Pretty soon, the veer will just be flat-out, unabashed socialism, secularism, and the slow crushing of freedom.

Demagogues appeal to rage and resentment. These things then grow into a roar those who encourage them might not intend. But by that time, it’s too late. When appeals to real or imagined grievances supplant appeals to human dignity and sound judgment, the better angels weep and the fallen ones dance. This can only mean disaster if a Democrat wins the White House.

Rob Schwarzwalder is a Senior Contributor at The Stream and a senior lecturer at Regent University.