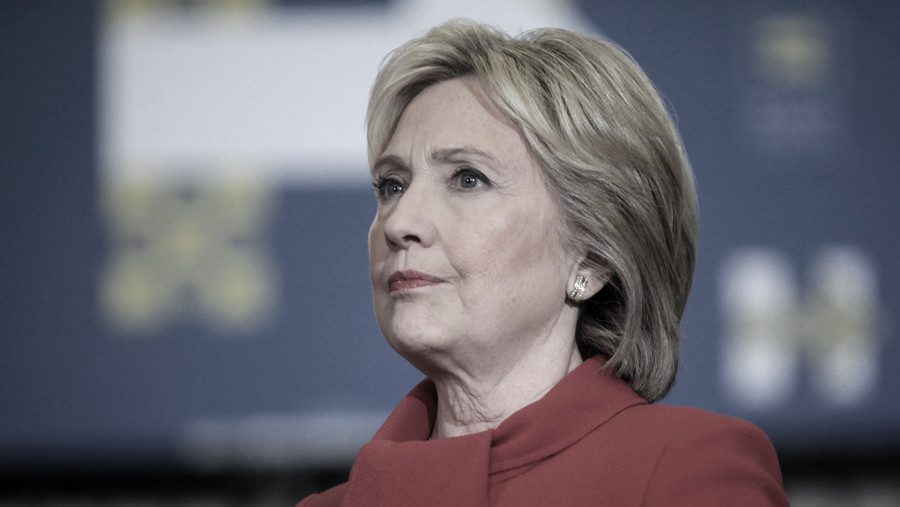 Democratic Presidential candidate Hillary Clinton has said she turned over all her work-related emails from her private server to the state department, declaring under penalty of perjury that she “directed that all my emails on clintonemail.com in my custody that were or are potentially federal records be provided to the Department of State, and on information and belief, this has been done.” But Judicial Watch says a new batch of emails prove otherwise.

The legal watchdog group is embroiled in litigation requesting the work-related emails Clinton sent and received from her personal email account and private server while Secretary of State. Yesterday, the organization released one batch of 103 pages and a second batch of 138 pages that a federal court ordered the state department to release.

Because of the risk to national security if classified material is hacked, the federal government prohibits classified emails from being routed through, and stored on, a poorly secured private server and email account such as Hillary uses. Clinton’s defense has been that she did not know the emails were considered classified at the time. But hundreds, if not thousands, of her emails have since been determined to be classified based on long-standing criteria that Clinton, as Secretary of State, presumably could be expected to have known about.

According to Judicial Watch, the newly released emails cover several topics, including “her schedule and travel plans; criticisms of Clinton by Richard Gere; Afghanistan; U.S. financial aid and security concerns for several Pacific Islands; the recommendation for a health care system overhaul; and food security.”

This comes right after the Romanian hacker known as Guccifer, who hacked into her account, reported that at least ten other hackers have also accessed her account. Guccifer first hacked into Sidney Blumenthal’s AOL account, a longtime close friend of the Clintons, an AOL account that Blumenthal used to email Clinton at her private account to conduct government business. Guccifer says he was then able to gain access to Clinton’s account. He claims he has obtained two gigabytes of ultra-sensitive data from the account, which he has not released “as a matter of national security,” and instead may use it as a bargaining chip with U.S. prosecutors.

In one email, Clinton asks her scheduler to set aside some time for her to meet some friends at a Planned Parenthood event, including Planned Parenthood CEO Cecile Richards. At the gala, Clinton received the Margaret Sanger award and said about Sanger, “I am in awe of her.” Sanger founded Planned Parenthood and was a eugenicist who sought to reduce the black population in the United States using abortions and birth control.

In another email exchange, between Clinton’s close aide Huma Abedin and her former Deputy Chief of Staff Jacob Sullivan, Abedin appears to complain about Clinton while discussing State Department business:

I have to go to the dinner with her [state dinner in Santa Domingo, Dominican Republic]
I just got the I’m exhausted thing from her and Eugene [likely Eugene Bae, Clinton’s advance official] isn’t going to be able to tell Oscar de la Renta to shut up.

Judicial Watch also told reporters that a March 31, 2011, email from the State Department’s Michael Hammer to Abedin and others includes a third non-State.gov email address of HumaMAbedin.