Students for Life of America does some digging, and finds out where these schools' consciences are buried. 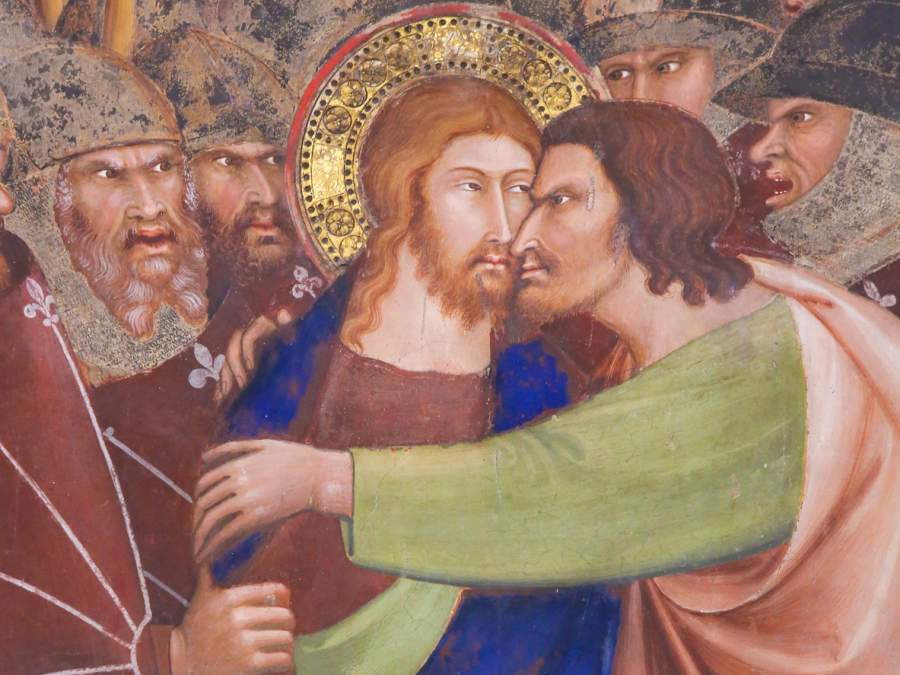 The hard-working folks at Students for Life of America’s (SFLA) Demetree Institute of Pro-Life Advancement investigated all 783 colleges and universities affiliated with Christian churches in the United States, including Catholic and Protestant schools.

SFLA found that 103, or one in eight Christian schools, maintained some type of relationship with Planned Parenthood.

The goal of this project was to raise awareness of Christian school relationships with Planned Parenthood in order to encourage guilty schools to restore their Christian values by cutting ties with the abortion giant.

All 783 schools were graded (from F to A+) based on how many “infractions” (or instances of Planned Parenthood relationship) they had and whether they promoted pro-life resources to students.

The types of Planned Parenthood relationships with Christian colleges and universities fell into the following categories:

One Judas in Eight: Worse Odds Than the Apostles

More than 100 Christian colleges and universities were found to be in relationships with Planned Parenthood. At these Planned Parenthood appears most frequently as a “student resource” or “internship opportunity.” Lutheran, Presbyterian, and Methodist schools make up an outsized share of infracted schools.

On the hopeful side, over the course of SFLA’s Christian Schools Project, one in three of the schools, when confronted with its relationships with Planned Parenthood, cut ties.

Bravo to Students for Life of America, one of the most effective pro-life groups I know of, for doing this. I decided to interview its representative, Lauren Enriquez, to find out more. 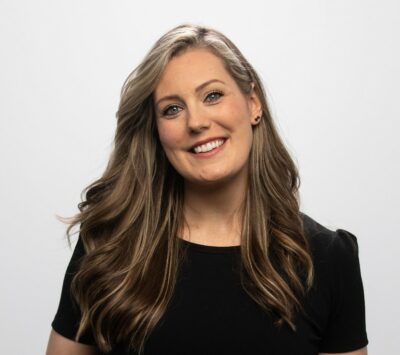 John Zmirak: What inspired SFLA to undertake this study?
Lauren Enriquez: This was a big project, but we knew we needed to do it. If even Christian schools can’t keep Planned Parenthood out, students won’t be safe from them anywhere. We already know that PP is in the sex ed curriculum in public primary schools in some places. And they have tried to copy SFLA with college campus activism groups.

But when we started to see how many Catholic and other Christian colleges had invited Planned Parenthood to prey on their student bodies … . We knew we needed to expose this and try to put a stop to it. And we also wanted to notify parents and alumni. Some institutions they are supporting are dropping the ball when it comes to sharing the values on which a school was founded with future leaders.

Use Your Christian Education to Kill More Black Babies

Can you please summarize what you found?
We investigated all 783 Christian and Catholic universities in the U.S. and found that more than 100 of them had ties to Planned Parenthood. The most common form of relationship with Planned Parenthood (we call these “infractions” in our report) is to list the abortion vendor as a “student resource” — whether that be for sex & pregnancy or things like LGBTQ information — and as an accredited internship opportunity.

This means Christian schools are encouraging their students to go to Planned Parenthood at their most vulnerable moments. Or to go work alongside Planned Parenthood in pursuit of career goals, potentially putting their Christian education in service of the largest perpetrator of violence and injustice in the country. It’s mind-blowing.

Were you shocked by the results, or did they track with what you’d come to expect based on your long-time campus activism?

Given our presence on more than 1,250 campuses in all 50 states, we were not shocked, but supporters of the schools may be. Many Christian and Catholic schools have been more hostile toward their pro-life students than secular colleges and this is a trend that is ramping up. A couple example just from this Fall alone: Students for Life group members were verbally assaulted and had their display repeatedly vandalized at St. Louis University. Students for Life displays were vandalized at Gonzaga. Loyola Marymount held a fundraiser for Planned Parenthood. The University of San Diego counter-protested our Fall campus tour speech. These are all purportedly Catholic schools.

Do Nazi Ties Cut Any Ice?

How many administrators at these schools seem to be aware of Planned Parenthood’s racist roots, eugenics-supporting heritage, and links to Nazi ideologues and forced sterilization of Americans?

Many of these schools have eschewed traditional biblical Christian values. Instead, they’ve adopted the new Leftist orthodoxy that elevates gender fluidity, critical race theory, and relativism as the highest virtues. They’ve found ways to dismiss or ignore the inconvenient fact that their pro-abortion idols were genocidal maniacs. And they have undermined their own futures by supporting an organization built on the idea of turning children into a curse to be avoided. Of course, that leads to fewer students, a crisis for schools that is only beginning to be explored.

Have you found that making administrators aware of these facts has any impact?

It does. In fact, one in three of the schools that had a relationship with Planned Parenthood at the start of our Christian Schools Project cut ties with the abortion vendor after we reached out to them privately to discuss the matter. The total number of schools with infractions dropped from 103 to 69 by the conclusion of our project, and people can continue to contact those 69 schools by clicking on them from our map at Studentsforlife.org/ChristianSchools.

How is it that Planned Parenthood moved from being an elite organization of Utopian extremists and sex radicals to part of the “respectable” American mainstream? George H.W. Bush’s father, Sen. Prescott Bush, was treasurer of Planned Parenthood of Connecticut. You don’t get more establishment than that.

Planned Parenthood has spent the last hundred years forming relationships at every level of culture and government. They have friends from the White House to the state bureaucracy to the local school board and everywhere in between. As a multi-billion dollar corporation, Planned Parenthood is a political and financial force to be reckoned with. People hesitate to mess with that kind of power even when the lives of more than 350,000 defenseless children are on the line every year. Planned Parenthood used trusted, respected members of the community to sell a version of itself to the public that was never true.

How seriously do you think the presence of Planned Parenthood on campus, with school approval, vitiates a school’s Christian mission?

Killing the Poor for Social Justice

Do most students who sign up to intern or volunteer with Planned Parenthood know that its main source of income is aborting poor, disproportionately non-white children?

It’s unlikely that they know. That’s one reason we’ve kept our Strike Out Sanger (SOS) campaign active. We want students to know that supporting Planned Parenthood means supporting abortion violence that is disproportionately targeted at the very minorities most of them would say deserve special protections specifically because of the Sanger-era discrimination that Black and minority communities suffered in this country. And the deeper Planned Parenthood gets its hooks into these students, the more they’ll be exposed to the lie that killing Black children is “racial justice.”

Should alumni/ae of these schools withhold financial support until the schools cut ties with Planned Parenthood?

At the very least, alumni — and parents who are currently paying their children’s tuition at these schools — deserve to be aware of how that money is being spent. Christian schools have the duty to steward the gifts they’re given, including the talents of their students and the money of their benefactors. Parents and alumni should seriously scrutinize schools that are spending these gifts in service of the violent, anti-Christian behemoth of Planned Parenthood.

What else can we do to help?

Anyone who is concerned about the epidemic of Christian schools in bed with Planned Parenthood can utilize the map at Studentsforlife.org/ChristianSchools to find the school of her choice. If the school has an infraction, she’ll be taken to a page that will allow her to send a pre-written email to the school administrators expressing concerns over the infraction(s) we found there. One in three infracted schools we contacted this year cut ties with Planned Parenthood, so we believe that continued communication with these institutions could bear good fruit.