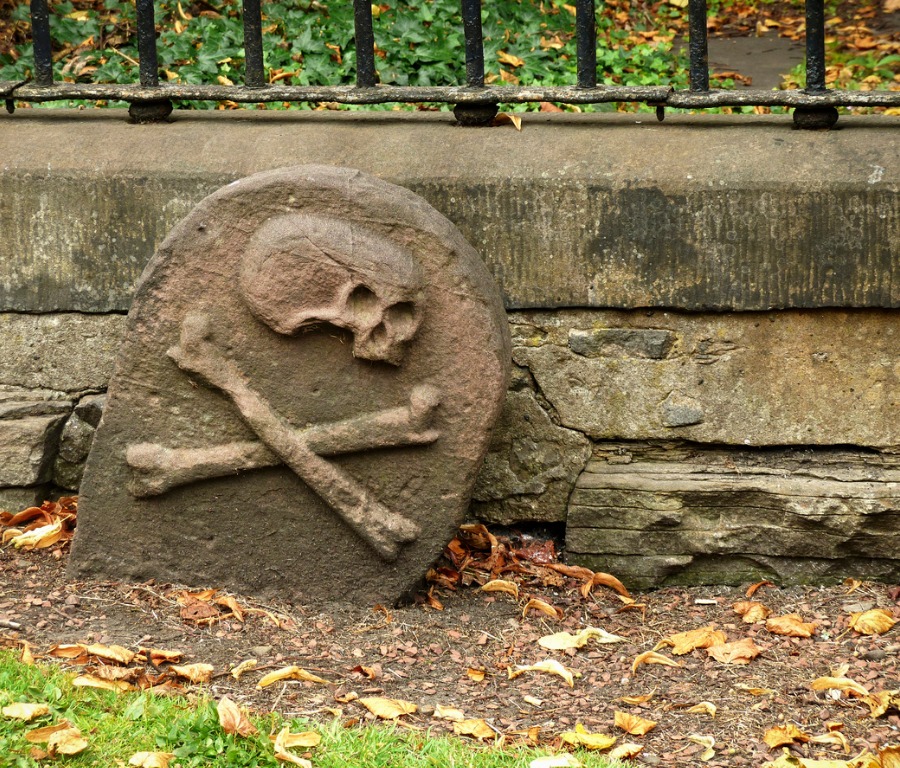 Does the Book of Revelation predict the coronavirus? Is it one of the prophesied, end-time plagues? If so, does that mean this is just a harbinger of much worse things to come?

There is no denying the seriousness of the virus.

As Bill Gates noted in the New England Journal of Medicine on February 28, “In the past week, Covid-19 has started behaving a lot like the once-in-a-century pathogen we’ve been worried about.” And even at this early stage, “Covid-19 has already caused 10 times as many cases as SARS [severe acute respiratory syndrome] in a quarter of the time.”

And evangelical commentator Michael Snyder included the coronavirus in his “list of 10 plagues that are hitting our planet simultaneously.”

Does that suggest, then, that Covid-19 is one the end-time judgments described in Revelation?

Straight Out of Revelation?

Al Mohler noted that, “We are also reminded of Revelation 6:7-8 in which we read, ‘When he opened the fourth seal, I heard the voice of the fourth living creature saying, “Come and see.” So I looked and behold a pale horse, and the name of him who sat on it was Death and Hades followed with him.’ That fourth horseman has often been associated with plague, with illness, with a violent death by means of this kind of disease, which we now identify primarily with deadly viruses spreading across the human population.”

But neither Mohler nor Snyder are suggesting that the virus is one of the final plagues of Revelation. And Gates is certainly not thinking in these terms.

To the contrary, the fact that Gates can describe Covid-19 as a “once-in-a-century pathogen” indicates that it is hardly an apocalyptic plague, no matter how deadly it may be.

As underscored by Robert Bartholomew in Psychology Today, “The Chinese Coronavirus Is Not the Zombie Apocalypse.”

He wrote, “I am not downplaying the seriousness of the new Coronavirus that has been spreading around the world. People are dying and every death is a tragedy. But it is not the end of civilization as we know it — contrary to some media outlets, which risk causing undue alarm and panic.”

My own understanding is that there will be massive upheaval before the end of the world, in the midst of which there will also be a mighty spiritual outpouring. But either way, what is clear to me is that we should not view the coronavirus as a prophesied, end-time plague.

In stark contrast, if the Book of Revelation does, indeed, describe a series of terrifying, end-time plagues, those plagues will mark the end of civilization as we know it, along with the ushering in of a glorious new age.

The Masks of Hong Kong

Again, I’m not minimizing the serious of the virus. And, certainly, “every death is a tragedy.”

In fact, as I write these words, I’m returning home from Australia via Hong Kong. And I passed through Hong Kong just a few days ago on the way to Australia.

The vast majority of people at the airport in Hong Kong were wearing masks, as was the entire crew during the whole flight. And before you passed through airport security, a wand was held near your forehead to check for fever.

So, again, I recognize the seriousness of this virus. But we minimize the intensity of end-time biblical prophecy by imagining this deadly virus to be an apocalyptic plague.

More importantly, we forget that biblical judgments are connected with clear words of warning.

I did not hear such warnings in the months leading up to Covid-19.

Of course, Christian leaders have been sounding warnings like this for centuries, as did biblical prophets in the centuries before them.

But I personally believe that, as we approach the end of the age, the warnings will become much clearer, calling for specific change in light of specific prophecies, as opposed to a virus just popping up out of the blue.

To be sure, there are many biblical scholars who do not interpret Revelation in this way at all. In their minds, many of the events of the book already took place, described in the highly graphic language called “apocalyptic.”

Others would argue that most of the events are yet future, but they are cloaked in symbolism and should not be taken literally.

My own understanding is that there will be massive upheaval before the end of the world, in the midst of which there will also be a mighty spiritual outpouring.

But either way, what is clear to me is that we should not view the coronavirus as a prophesied, end-time plague.

Instead, we should view it in the same way we have viewed many other epidemics and pandemics in world history. They are tragic reminders of the broken state of our world and of the frailty of our race. And while doing all we can to prevent and combat the spread of Covid-19, we should pray for the mercy of God.

The final shaking will be far more intense than this.