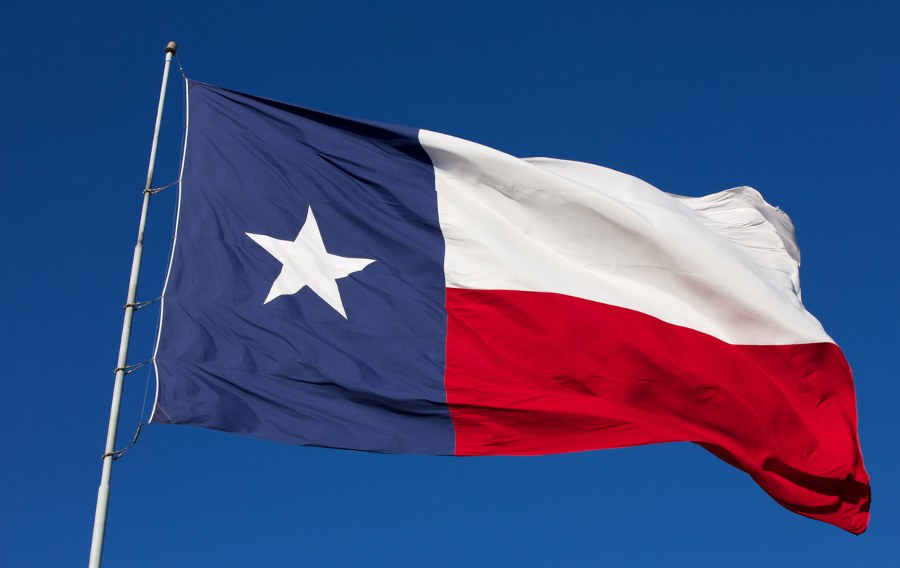 Last week, the Texas Supreme Court made news when it ruled that the nearly 60 Democrat state legislators who ran away to Washington, D.C. to prevent the vote on a Texas election integrity bill could be civilly detained and returned to the Texas House chamber.

They lifted a district judge’s temporary protection order that had blocked the threat of arrest for those legislators. Not only had they been lying shamelessly about the bill, calling it “the voter suppression bill” and, of course, “Jim Crow” when it is nothing of the kind, but they were staying away from the Capitol so the Republicans wouldn’t have the requisite 51 Democrats for a quorum.

The Court made it clear, however, that in evading their responsibility, they were in the wrong. Abbott spokesperson Renae Eze said, “We look forward to the Supreme Court upholding the rule of law and stopping another stall tactic by the Texas Democrats.”

The Democrats had said that while they were in D.C. they would be busy lobbying for federal election legislation. As we’ve discussed here, the Constitution clearly intends state legislatures to run elections, not the federal government. But since when have Democrats cared what the Constitution intended when that was at odds with what they intended?

Anyway, now to the breaking news, which again involves the Texas Supreme Court. On Sunday, they issued another ruling, this time regarding the ongoing power struggle between Republican Gov. Greg Abbott, who has been fighting for personal choice in the response to COVID-19, and Dallas County Judge Clay Jenkins, who has taken just the opposite tack with his reimposition of compulsory mask-wearing in schools, government offices, and indoor business locations. To cut to the chase, Abbott won this round.

If Jenkins wants to argue that rising COVID rates are causing a “local emergency” in Dallas County, doesn’t he also have to do something about the busloads arriving there every day filled with untested, unvaccinated migrants?

I’ll walk you through the legal steps that led us here.

On July 29th, Gov. Abbott issued an executive order that “removed local authority over measures to lessen the severity of the pandemic,” effectively prohibiting local mask mandates throughout the state. Importantly, the ban didn’t prohibit anyone, anywhere in Texas, from wearing a mask if they preferred to; they just couldn’t be made to. Parents who wanted to mask-up their kids before sending them to school were perfectly free to do so.

The Back Story From Dallas County

Judge Jenkins, set on requiring masks for everyone, declared a “local emergency,” which he argued gave him the power to issue such a dictum. (You’d think everyone would see the problem with one person, a county judge, being able to hand himself the authority to exert that level of control on personal behavior.) He did this on the basis of a reported surge in COVID cases and the threat of the new “Delta” variant, which, though apparently more contagious than the original COVID, has not been shown to be more virulent.

On Friday, a decision by the 5th Court of Appeals allowed local officials such as Judge Jenkins to require masks in schools and indoor spaces, so Dallas businesses geared up to enforce mask-wearing with their customers, some of whom they knew would be angry about it. But what could they do? For your entertainment pleasure, here’s a portion of a message one exasperated Dallas business owner sent out to his clientele and posted on the door of his building…

In accordance with the above executive order, effective the moment we swing open our doors on Thursday, August 12th, all team members and clients will be required to wear a mask while inside the [building]. Don’t give us any sh** when you come in, don’t complain and don’t start trying to enlighten anyone about the risk/reward of wearing masks.

We don’t care. We’re as sick of wearing and talking about them as you are. However, we have neither the time nor inclination to mount any kind of resistance.

This message should give you some idea of how divided and on-edge the citizens of Dallas are about this issue. For many months, business owners bent over backwards to comply with lockdowns, “distancing,” and mask-wearing. Many Americans lost their businesses, some for good. And after all that, after a year-and-a-half, when people seem to have pretty much come to terms with the risks and were starting to live their lives somewhat normally again, a local judge acts all by himself to slap them down once more.

There’s one big problem, though, with using COVID infection rates to declare a state of “local emergency” in Dallas County. Judge Jenkins is also welcoming immigrants who cross illegally at the Texas-Mexico border, many infected with COVID and not being tested, let alone vaccinated, before they arrive in Dallas. They are being bused here from the Rio Grande Valley, and Jenkins apparently has no problem with the threat posed to public health by this.

It’s happening because the border city of Laredo, Texas, sued President Biden’s Department of Homeland Security in July in the Laredo Division of the Southern District Court of Texas for making them accommodate thousands of people crossing illegally in the Rio Grande Valley. Their city just wasn’t equipped to do this, they argued. So they reached a settlement with the DHS — which I assume pleased Laredo but which involved busing the immigrants to Austin, Dallas, and Houston instead. Buses reportedly arrive throughout the day now in Dallas, with no word on when this might ever stop.

If Jenkins wants to argue that rising COVID rates are causing a “local emergency” in Dallas County, doesn’t he also have to do something about the busloads arriving there every day filled with untested, unvaccinated migrants, many of whom are surely infected and highly contagious with the “Delta” variant? Mexico’s infection rates are very high.

And yet the buses keep rolling into Dallas. Austin and Houston, too.

Is COVID an Emergency or Not?

Either we are fighting a pandemic, or we’re not. Either COVID is an emergency, or it’s not. I hope that in making their final ruling in this case, which could take weeks or months, the Texas Supreme Court will think about that.