Why are We Ignoring a Cyber Pearl Harbor? 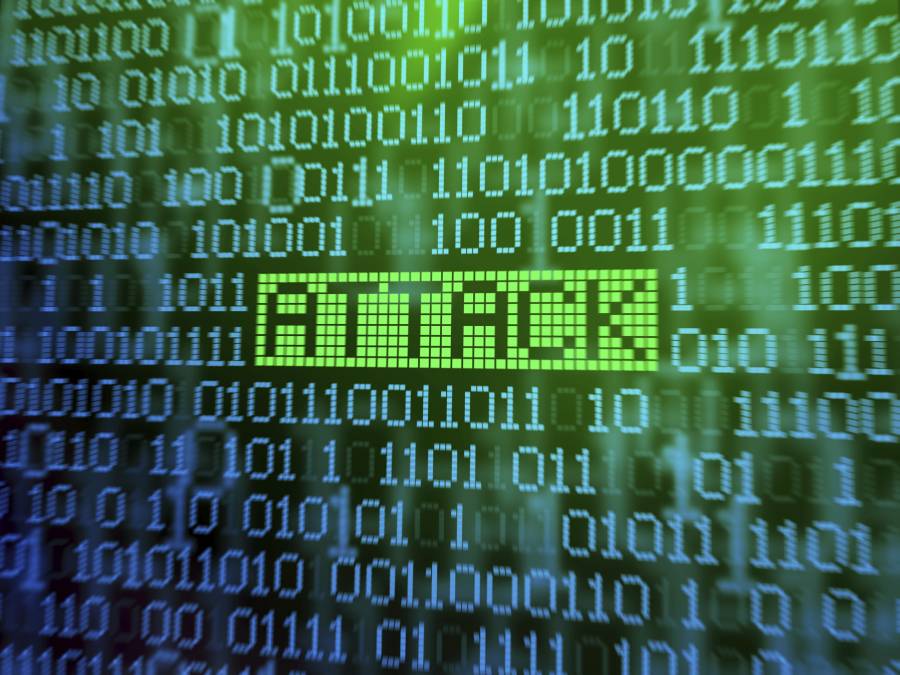 What if a team of Chinese agents had broken into the Pentagon or — less box office but just as bad — the U.S. Office of Personnel Management and carted out classified documents?

The next day, the newspapers and morning TV shows would show pictures of the broken locks and rummaged filing cabinets. And if we caught the Chinese spies in the act, perp-walking them for the world to see? Boy howdy.

My hunch is that the airwaves would be full of people talking about how “this was an act of war.” And I have no doubt that if the situation were reversed and we had sent our team to Beijing, the Chinese would definitely see it as an act of war.

Meanwhile, in real life, it was revealed last week that the Chinese stole millions of personnel files and mountains of background-check information from the U.S. government. I suppose I should say the Chinese “allegedly” stole the information, but many lawmakers, government officials, anonymous intelligence sources and industry experts are convinced that the Chinese did it. Besides, we normally use “allegedly” in such cases because we don’t want to prejudice a jury — and this case is never, ever going to court.

The damage is hard to exaggerate. Former NSA counterintelligence officer John Schindler calls it a “disaster” in a column headlined “China’s hack just wrecked American espionage.” Joel Brenner, America’s top counterintelligence official from 2006 to 2009, says the stolen data amounts to the “crown jewels” of American intelligence. “This tells the Chinese the identities of almost everybody who has got a United States security clearance,” he told the Associated Press.

Countless current and past federal employees are now extremely vulnerable to blackmail and even recruitment by Chinese intelligence operatives. Millions are open to identity theft (the files included all of their personal information, including Social Security numbers, and in many cases medical, family, romantic and substance-abuse histories). My wife, who previously worked for the Justice Department, may have lived a fine and upstanding life, but I don’t relish the fact that some chain-smoking Chinese bureaucrat is going over her personal information.

Many are calling it a “cyber Pearl Harbor.”

And yet, this news took a back seat to Hillary Rodham Clinton’s second announcement that she’s running for president, iPhone footage of a hotheaded cop breaking up a Texas pool party, and the admittedly hilarious revelation that an obscure NAACP official in eastern Washington state isn’t really black.

I can think of a number of reasons. First, the White House did a good job downplaying the story. That effort was aided by the fact, as suggested above, that there are no good visuals to go with the headline. Stock footage of computer terminals is boring.

But that doesn’t get to the heart of the matter. Science fiction writer Arthur C. Clarke’s “third law” holds that “any sufficiently advanced technology is indistinguishable from magic.” We may understand as an intellectual matter that hacking isn’t magic. But that doesn’t change the fact that this kind of crime doesn’t feel wholly real either. The media may be downplaying it, but the public seems underwhelmed as well.

In the first Mission: Impossible movie, Tom Cruise and his team of outlaws break into the CIA to steal the agency’s list of undercover spies around the world (the “NOC list”).

This is the plot device that justified a famous scene — now endlessly copied and parodied in popular culture — in which Cruise descends from the ceiling on a rope to avoid the heat-sensitive floor. In the movie, Ving Rhames plays a computer hacker who provides Cruise with assistance by remote. The scene works dramatically, because it’s dramatic.

In real life, Cruise’s job is a redundancy. Rhames can now do it all. But just because hackers have replaced brazen thieves doesn’t make the theft any less real. It only magnifies the scale of the crime exponentially. If the Chinese had stolen paper documents, they would have needed a convoy of 18-wheelers to haul out the boxes. Similarly, if Clinton had shredded paper records instead of deleting email on her stealth server, I suspect that story would be more compelling as well.

We will likely be feeling the damage from this catastrophe for years to come. Perhaps in the process we’ll learn to take these attacks more seriously the next time they happen.

Jonah Goldberg is a fellow at the American Enterprise Institute and a senior editor of National Review. You can write to him at goldbergcolumn@gmail.com, or via Twitter @JonahNRO.

5 Predictions of What Could Happen in Foreign Policy in 2020