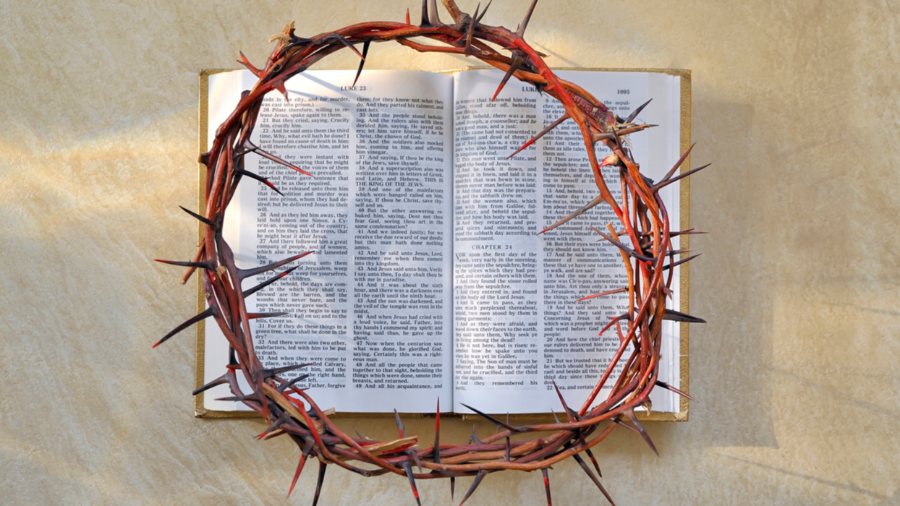 On numerous occasions, Jesus promised us, His followers, that we would be hated. That is something we should expect and even embrace. Let’s just be sure we are hated for the right reasons. Being hated for the wrong reasons is not something to be embraced, let alone celebrated.

Jesus said, “You will be hated by everyone because of Me, but the one who stands firm to the end will be saved” (Matthew 10:22).

Such has been the case throughout Church history, and such is the case worldwide to this moment, as every single day, Christians are murdered simply because of their faith. Great is their future reward.

“It Hated Me First”

Jesus also said, “If the world hates you, keep in mind that it hated Me first. If you belonged to the world, it would love you as its own. As it is, you do not belong to the world, but I have chosen you out of the world. That is why the world hates you. Remember what I told you: ‘A servant is not greater than his master.’ If they persecuted Me, they will persecute you also. If they obeyed My teaching, they will obey yours also” (John 15:18-20).

That’s why Jesus said, “Blessed are those who are persecuted because of righteousness, for theirs is the kingdom of heaven. Blessed are you when people insult you, persecute you and falsely say all kinds of evil against you because of Me. Rejoice and be glad, because great is your reward in heaven, for in the same way they persecuted the prophets who were before you” (Matthew 5:10-12).

That is part of our lot in life: to be treated just as He was treated. (To refresh your memory, He was crucified.)

Rejection for Christ’s Sake is Our Honor

When we are rejected because of Him, we consider it an honor. As Acts records, after the apostles were flogged for by the Sanhedrin for preaching in Jesus’ name, they “left the Sanhedrin, rejoicing because they had been counted worthy of suffering disgrace for the Name” (Acts 5:41).

What an honor and what a joy. The religious leadership was treating them the same way it treated Yeshua. And so the apostles rejoiced because they were whipped in His name, thereby recognized as part of His family, as leaders in His movement. That’s why they rejoiced.

As for the injunction they were given by the Sanhedrin to no longer preach in that name, this was their response: “Day after day, in the temple courts and from house to house, they never stopped teaching and proclaiming the good news that Jesus is the Messiah” (Acts 5:42).

With full respect for the governing authorities, they were going to obey God rather than man. They would preach more, not less. We should follow their lead when the government tries to silence us.

But there is more that the Scriptures have to say about suffering persecution and opposition.

Make Sure Your Suffering is Not Because of Sin

Peter wrote, “If you are insulted because of the name of Christ, you are blessed, for the Spirit of glory and of God rests on you. If you suffer, it should not be as a murderer or thief or any other kind of criminal, or even as a meddler. However, if you suffer as a Christian, do not be ashamed, but praise God that you bear that name” (1 Peter 4:14-16).

To repeat the words of Peter, “If you suffer, it should not be as a murderer or thief or any other kind of criminal, or even as a meddler” — or, as some translators put it, a “troublemaker” or a “busybody.”

So, by all means, let’s stand strong and tall, unashamed of the gospel of Jesus and unashamed of the principles of righteousness, which include standing for the unborn, for the family, for justice, for the poor.