We must resolve to "live not by lies." 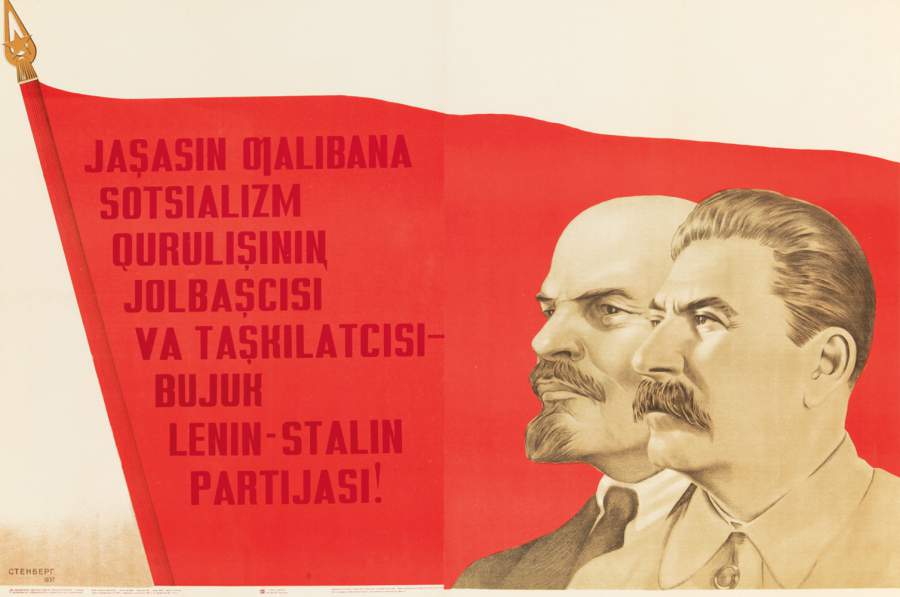 The State of California, that vast and horrible laboratory for leftist social experiments, is infusing another toxin into the feed of its long-suffering citizens. The same state which has removed the words “husband” and “wife” from all state laws, legalized euthanasia for the handicapped, and sent its Attorney General to kick down the doors of pro-life investigative reporters, now is trying to strip run-of-the-mill federal aid from any college that hews to Christian morality — for instance, by prohibiting extramarital sex on campus, or refusing to hire practicing homosexuals.

The goal is to bully such schools into choosing between vital Title IX funding which almost every college receives, and the Gospel of Jesus Christ. Soon it may be fiscally impossible to run a faithful Christian college anywhere in California. The same leftists who back this bill insist that it is “un-American” to worry about how many new radical mosques are popping up there, flush with recent immigrants whose creed includes sharia.

What is happening in California will happen nationwide if Hillary Clinton is elected. We have already seen how aggressive and shameless the Obama administration was willing to be with its diktat on “transgender” bathrooms, and high-handed grant of executive “amnesty” to illegal aliens. We heard Obama’s solicitor general tell the Supreme Court that churches which oppose same-sex marriage ought to lose their tax exemptions (and hence, go broke). If that’s how a lame-duck Democrat acts in his last year in office facing a wholly Republican Congress and a closely divided Supreme Court, just imagine what a cocky Hillary Clinton would get away with in her first 100 days. Think about how the radicals she will appoint to the courts will be ruling 20 or 30 years from now — plucking crucial issues out of the reach of voters, including your children and grandchildren.

But you needn’t tax your imagination: Just look at California. If you want a picture of the future, imagine a Birkenstock, crushing a human face, forever.

Those are the stakes in the upcoming election. Will an unhinged, dogmatic ideology gain control of a vast and diverse country? We have seen that happen before.

From Dialectical Materialism to Multicultural Hedonism

Alexander Solzhenitsyn’s “Live Not By Lies” is a call he issued to his fellow citizens in the USSR in 1974 — and he was promptly arrested by the Soviet secret police for writing it. It tells the truth that millions knew but feared to say: that they lived in the belly of a hungry beast, which had already consumed some 60 million lives in famine and purge and prison camp — all in service of a fantasy: Marx’s this-worldly socialist utopia, which promised: Help us attain absolute power via violent revolution, and we will make a new society where work will feel like play and no one will ever be selfish.

Yet millions of intellectuals around the world bought into this confidence game, and sacrificed their integrity to repeat its comforting lies. The Soviet people learned by bitter, grinding experience the price of trying to shatter human nature, and reconstruct the new “Socialist Man” from the pile of broken pieces.

We are now learning in America the cost imposed by the fantasies that are dominant in our day, which assert against all evidence, argument, and experience that:

These statements sum up the dominant ideology of our society, which isn’t Dialectical Materialism, but Multicultural Hedonism. The most powerful people in our country — from media outlets to universities, from the Clinton campaign to the staff at many seminaries — cling to this creed with the same white-knuckled certitude that sent the Bolsheviks into churches to smash the icons and onto farms to steal all the grain. And elites are increasingly brazen in punishing those who dare to dissent.

How Dissenters Get Punished Today

When faculty members openly refuse to consider hiring Christians; when colleges silence conservative speakers or newspapers and transform campuses into “safe spaces” for groupthink; when social media censor political arguments  — Multicultural Hedonism is the hungry beast which they feed. It is every bit as monolithic as Marxism ever was, though it doesn’t yet have the full coercive power of the central state behind it. Instead of a sudden coup d’etat such as Lenin pulled off in 1917, the Multicultural Hedonists are gaining the power piecemeal to bully and silence their enemies via a long march through the institutions of our society.

Already, opinions that were mainstream eight years ago are considered virtual hate speech. Imagine if someone had confronted Hillary Clinton in 2008 with the charge:

If your agenda prevails, within less than ten years, not only will homosexual marriage be legal, but Christians who oppose it will be persecuted by government agencies, and blamed for violent attacks by anti-Christian Muslims against homosexuals. You will use Muslim assaults on gays to take Constitutional gun rights away from peaceful Christians.

She would have waved him off as a crazy, and everyone would have giggled as security led him out. And yet he would have been right — as right as Soviet dissidents were about that system, which rewarded their truth-telling with long terms in psychiatric hospitals. Solzhenitsyn knew the consequences that his fellow citizens could face for speaking out; he had spent a decade freezing and sometimes starving in a Siberian prison camp for writing a letter that tweaked Stalin’s mustache.

The list of dissidents whom the Multicultural Hedonists have sent to our own Siberia grows longer with each news cycle. Already academics and writers are frightened to speak their minds. You needn’t have actual prison camps to enforce this kind of silence; in Communist Czechoslovakia after the Russian tanks arrived in 1968, most dissenters were not imprisoned, but simply ruined: Milan Kundera was banned from teaching and reduced to washing windows. Such a prospect will silence most people, all but the Solzhenitsyns among us.

Each new crop of college students that enters our universities faces a longer list of questions that are “settled,” where no debate is permitted and disagreement will be punished. The walls are closing in on us, as the air is sucked out of the room.

But Solzhenitsyn’s example teaches us to shun collaboration or despair. Even in the depths of the Soviet dictatorship, there was room for human choices. As Solzhenitsyn explained to his fellow citizens, they might not be able to form a free political party, or publish an honest newspaper. There was just one choice he knew was possible, because he had made it himself: They could choose not to live by lies.

Solzhenitsyn’s program is simple, stark, and challenging. He asks each citizen to dig in his heels and decide, no matter the consequences, that he

It’s chilling how immediately practical and professionally dangerous this program sounds in today’s America — given that it was written for Brezhnev’s Russia. But it’s also bracing and hopeful: This program helped topple a vast Leviathan of lies. We must arm ourselves with it, in the spirit of David facing down the giant.

How to Get Away with Running a Hate Campaign