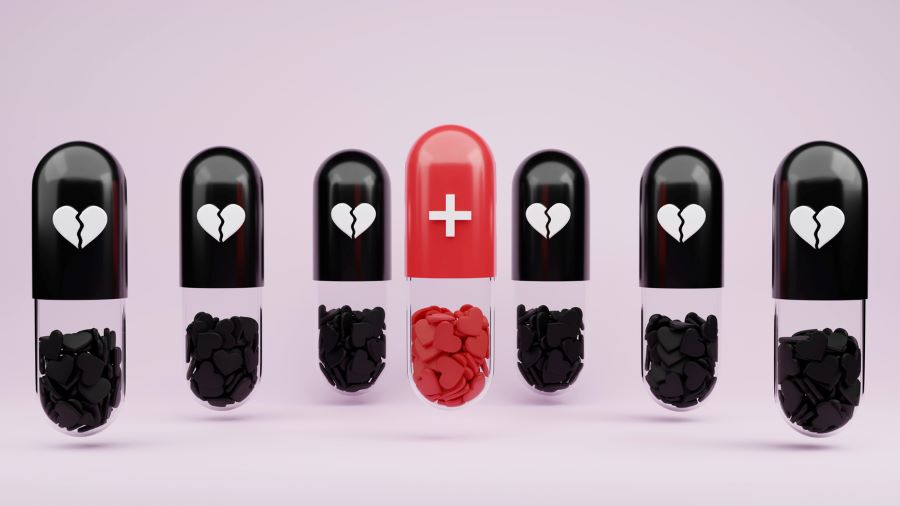 The last time I felt inspired to replace a focused essay with a series of short, sharp takes, responses were good. It felt almost like doing a live radio show, without the 7-second delay, or the electronic shock collar my girlfriend makes me wear. You know, just in case I wander off the reservation, and into the fever swamps.

So here goes again. My title comes from the old Matrix reference. The blue pill is the one that leaves people happy and ignorant, the red pill the one that forces them to face unwelcome truths, and the black pill (not mentioned in the movie) is the kind of observation that tempts people to despair. So no, I won’t be dispensing those today. My faith forbids.

So however bleak a given observation might seem, remember that it stands against a backdrop of hope in the long run — if only the very, very long run of eternity. Seeing each thing in that light allowed the martyrs in the Roman Colosseum to smile as they faced the lions and bears their tormentors released on them. It’s like flipping the Bible to the back to see the ending. (Spoiler: Jesus wins.)

The first and obvious subject on everyone’s mind, especially here in Texas, is the gut-churning horror of the school shooting in Uvalde. For my more considered thoughts on how we respond to this kind of evil, see the piece The Stream reprinted today.

Here are my less considered thoughts.

Happy as a Democrat After a School Shooting

When Hitler and Lenin Took Over, They Didn’t Confiscate All the Cars

Trust Those Nice Men in the FBI