How the Cancel Culture Stifles Creativity 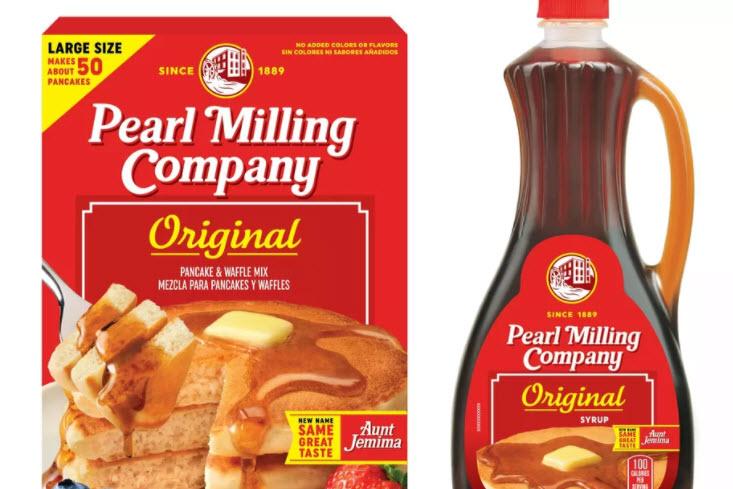 We saw it during the Super Bowl on Sunday, as many of the commercials fell flat. We saw it with the cancelling of the Washington Redskins name, only to replace it with the Washington Football Team. And now we’re seeing it with the replacing of the Aunt Jemima brand with — get ready — the Pearl Milling Company. (You heard that correctly.) The cancel culture is stifling creativity.

As for the Super Bowl, the New York Post cited Bill Oberlander, co-founder and executive creative of ad agency Oberland on January 24. He said, “There is trepidation around Super Bowl advertising this year. For the Super Bowl, you generally go big or go home. I think brands are going home rather than spending tens of millions of dollars and not getting it right. They’re saying, ‘Let’s wait until this s—storm clears.’”

Simply stated, there were too many minefields to navigate. Best to play it safe rather than offend. The results on Super Bowl Sunday, for the most part, were quite bland.

Speaking to this very situation, but from a different, artistic perspective, British actor John Cleese of Monte Python fame, noted that cancel culture “misunderstands the main purposes of life which is to have fun.”

He explained, “Everything humorous is critical. If you have someone who is perfectly kind and intelligent and flexible and who always behaves appropriately, they’re not funny.”

He added that “there’s plenty of people who are PC [politically correct] now who have absolutely zero sense of humour. I would love to debate, in a friendly way, a couple of ‘woke’ people in front of an audience. And I think the first thing I would say is, please tell me a good ‘woke’ joke.”

In reality, the joke is often the woke culture itself.

When it came to the renaming of the Redskins, had there been a genuine outcry over the name from a significant number of Native Americans, that would have been one thing. (Different polls yielded different results, with some indicating strong Native American support for the Redskins brand.) Just imagine what would happen if a Gentile sports team named themselves the Jewboys. Or if a white sports team used the n-word in its name. Enough said.

The problem with the Redskins name is that, to my knowledge, most of the outcry came from the woke left rather than from the Native American community itself. And, since the woke, cancel culture does a better job of tearing down than building up, the Redskins name was, for the moment, replaced with nothing. “Hail to the Washington Football Team!” Better safe (and bland and generic and lifeless) than sorry.

Thanks, cancel culture, for nothing (literally).

The Story Behind Aunt Jemima is Actually Pretty Cool

But that was not the case.

As noted by Bryan Preston at Red State, “Nancy Green was born a slave in Kentucky but thanks to pancakes she became an advertising pioneer. Green [was] one of the world’s first brand influencers. She brought the Aunt Jemima character to life back in 1893 and made a good living portraying Aunt Jemima until her death in the 1920s.”

Indeed, “Not only was she free, America would make her famous, and products with her face on them would be in just about every kitchen in the country. Green was an overcomer who used her position and the money it paid her to become an activist and a Christian missionary when she moved to Chicago.”

He rightly asks, “Why throw her away?” (See his article for more on Nancy Green’s successor.)

There was actually something personal and positive about the Aunt Jemima brand, putting a face on a product. And this was not done in a demeaning way. Instead, the message was, “What I’m cooking is so good that you want to buy my brand.”

And so, millions of Americans bought that brand for decades, until now. I wonder what Nancy Green would say about all this today?

In the end, the cancel culture actually cancels culture, demolishing everything it finds offensive and replacing it with uncreative blandness.

Interestingly, an article originally published March 2017 stated that, “Research shows that the political ideology of communism restricts innovation, which is the panacea for economic growth and long-term prosperity today.”

And on an artistic, creative level, I wonder how much beauty and art and innovative writing and new musical composition can be traced back to Stalin’s Russia or Mao’s China or Kim Jong-un’s North Korea.

It looks like the cancel culture has a soulmate.

Stand Up for Something …