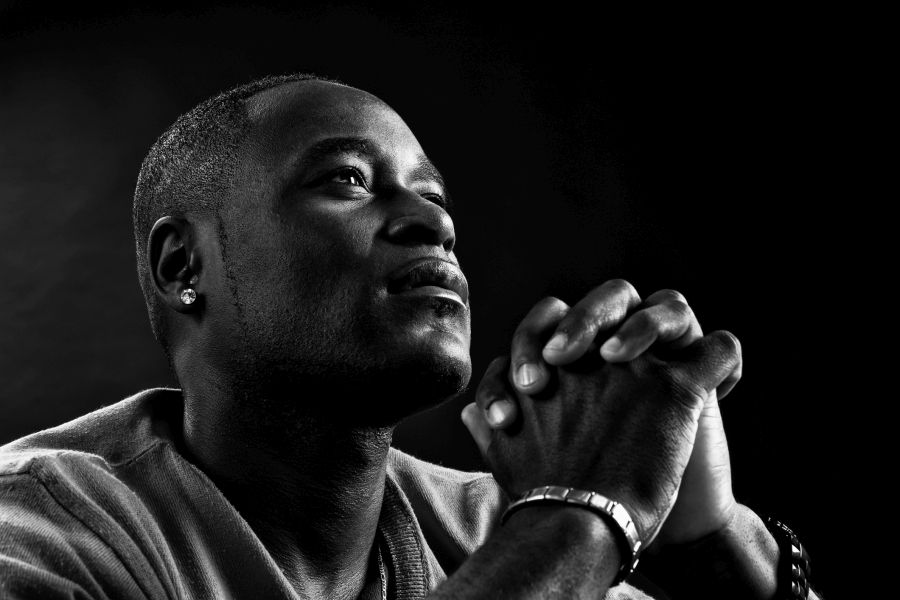 As the host of a daily, live, talk radio broadcast, I have learned much from my callers over the last 12 years, especially from those who come from different racial and ethnic backgrounds. And I have heard the pain and frustration of many a black American Christian, wondering why there seemed to be so much indifference from their white brothers and sisters. “We are hurting,” they would say to me with the utmost respect, “but it seems like others don’t care.”

An African American pastor called the show one day, a God-fearing man who is a regular listener to my broadcast. He said to me, “Dr. Brown, when our boys became teens, we had to have the talk with them. We had to prepare them to be stopped by police for no reason. We had to tell them not to get frustrated but to be honoring of the officers. We didn’t want our boys shot dead.”

1) I own Heather Mac Donald’s important book The War on Cops, and I had her on my show to discuss these very issues.

2) I have great respect for the police and recognize the hard, even life-threatening work they do.

3) I also reject the victim mentality.

4) But I have no doubt that these many callers, who represent millions of black Americans, are not simply making up their bad experiences. There is a reason they feel the way they do.

A friend of mine is a white pastor, and some years ago, he and his wife adopted a black child. He told me that he was absolutely shocked to see his white children treated one way and his black child treated another way, year in, year out. He had no idea such discrimination existed in America.

A Reason for Hope

But there is reason for hope. The death of George Floyd has brought an outpouring of support from conservative, white leaders around America, and they are not afraid to talk about the existence of racism in our country.

To be sure, we still do not know if race actually played a factor in Floyd’s tragic death. But even if it did not, Floyd stands for many other black Americans who were not treated fairly under our system.

Posting on Facebook, Robert Morris, pastor of one of America’s largest churches, said on May 27, “Our hearts are broken by the racial injustice in our country. God did not create a racial divide. He created diversity. We have a problem with racism in our country. Racism is evil, racism is pure self-righteousness, racism questions God’s creation, and racism defies God. It’s time for all of us to stand up and declare that racism is evil!”

Also on Facebook on May 27, Franklin Graham wrote, “This makes me sick to my stomach. What took place Monday on a Minneapolis street, by the Minneapolis Police Department should deeply concern each and every American. It’s inexcusable. To watch a police officer kill an unarmed black man — with no concern on his face, his hand in his pocket, indifferent to the bystanders begging for something to be done to help the man — is so disturbing.”

President Trump immediately called for the FBI and the Department of Justice to look into Floyd’s death. And Minnesota governor Tim Waltz, while urging the looters and rioters to stand down, said, “It is time to rebuild. Rebuild the city, rebuild our justice system, and rebuild the relationship between law enforcement and those they’re charged to protect. George Floyd’s death should lead to justice and systemic change, not more death and destruction.”

A Sense of Outrage

This sense of outrage has also come from conservative newscasters like Sean Hannity, who called the videotape of Floyd’s death “devastating.” He was joined by former Secret Service agent and ex-NYPD officer Dan Bongino. Bongino called the video “disturbing” and “really, really tough to watch,” wondering why the officer had not yet been arrested (he made the comments prior to the arrest). Laura Ingraham also spoke out about the “outrageous” behavior of the police officers.

We have taken tremendous strides over the decades in our relatively short, national history. It is time for a giant, final stride to be taken today.

The New York Times even wrote that, “For those on the right whose usual instinct is to stand up for law enforcement, the stark video showing Mr. Floyd being fatally pinned by a police officer raises conflicting feelings about the incident.”

This incident simply went too far, and with it, a sudden awareness arose, carrying with it an ability to empathize more deeply with our fellow-Americans who are people of color.

Even within the law enforcement community, there has been strong condemnation. Sergeant Heather Taylor, president of the Ethical Society of Police in St. Louis, declared, “Everything they did was wrong. There was nothing redeeming. You had someone who was on his legs, someone who was on his chest. And then you had the fool that was on his neck, that had his knee in his neck. We’re not taught that.”

What is Impossible for Man is Possible With God

Of course, rioting and looting are not the answer. Breaking into a Target and stealing a big-screen TV will not bring justice. Setting a building on fire will not bring George Floyd back, and those close to him have made clear he would decry the violence taking place in protest of his death.

Floyd’s girlfriend Courteney Ross said “Waking up this morning to see Minneapolis on fire would be something that would devastate Floyd. He loved the city. He came here [from Houston] and stayed here for the people and the opportunities. … Floyd was a gentle giant. He was about love and about peace.”

But there is reason for hope for black Americans. Eyes are being opened and major questions are being asked.

There are also prominent voices like those of former NFL coach Tony Dungy, who made clear that the Church of America must rise up and lead the way in bringing healing, reconciliation, and justice. And Franklin Graham, while calling for an end to the riots, stated that, “The only One who can heal the racial divide is Jesus Christ who has the power to transform the human heart.”

We have taken tremendous strides over the decades in our relatively short, national history. It is time for a giant, final stride to be taken today.