He Knew What Scripture Teaches, and Still Said No 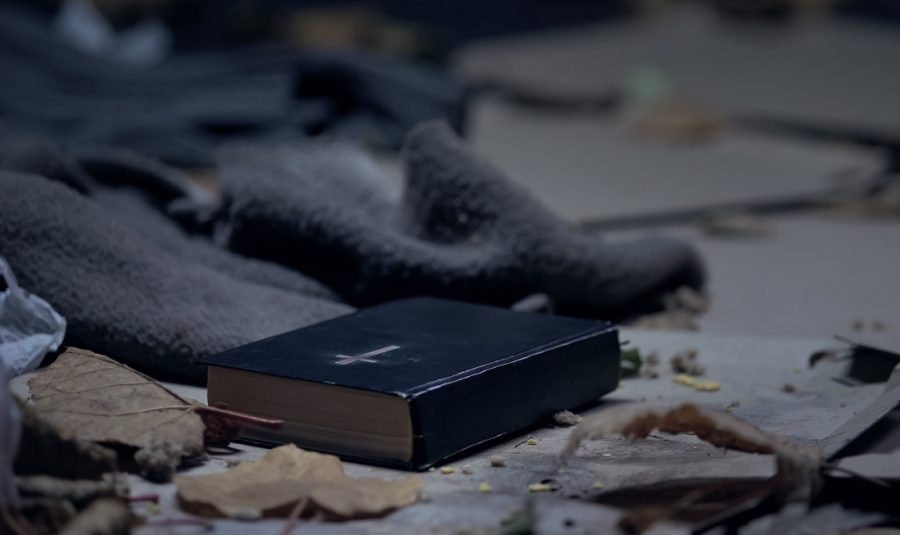 By Rob Schwarzwalder Published on September 4, 2019 •

A fine student, Dave (not his real name) was loaded with talent. He came from a strong Christian home and understood the Bible’s teachings on human sexuality. During the last school year, we had a long and strained conversation about his walk with Christ and his moving toward a homosexual lifestyle.

On more than one occasion, he admitted that he knew what Scripture says about right and wrong sexual conduct. And that he accepted it.

After our last long conversation, he sent me a video of a discussion of sexual issues from a variety of “Christian” perspectives. Some of the writers, while affirming faith in Christ, rejected His Word’s instruction. They refused to acknowledge what it clearly says about sex and marriage.

After a bit of back-and-forth, Dave came clean: He told me he no longer believed what he previously had accepted.

No Longer His Position

“I do not acknowledge the Bible’s supposed teaching that same sex intimacy is wrong,” he wrote me. “I may have said that in the past, but that is no longer my position.” Shortly thereafter, he left our Christian university and now attends a state university in the Midwest.

My heart breaks for Dave. He has opened himself up not just to a pattern of behavior in clear violation of God’s Word. He has also removed himself from the protective authority of the Word of God. My young friend put himself above divinely inspired Scripture, instead of letting it guide and govern him.

Dave is now free to reinterpret or simply reject anything in the Bible he finds contrary to his dispositions and desires. This is, of course, liberating. It’s the same freedom Satan must have felt when he sought to dethrone the Eternal King. It is the same freedom the Adversary offered Eve in the Garden: “You shall be like God.”

There is nothing wrong with questioning our faith, or critical aspects of it. Serious followers of Jesus wonder about the key truths their Lord taught. As He was about to ascend into heaven, Matthew writes, “When they saw Him, they worshipped Him, but some doubted” (28:17).

It is my prayer that Dave will again choose to submit himself to the clear teaching of the Bible about God-honoring sexual behavior. This will be, for him, not a mere academic acknowledgment. It means taking up a cross few of us will ever understand. Saying no to the kind of emotional and sexual intimacy that we men who love women and women who love men can enjoy with a married partner throughout our lives.

Yet all of us have crosses. Some heavier than others, yes, but each is still hard and painful to carry, especially at first. But no servant is greater than his Master, Whose cross was weighty beyond imagining. We serve at our Redeemer’s disposal.

Recently the well-known former pastor and author Josh Harris disavowed his faith. “I feel very much alive, and awake,” he wrote. Well, of course! Renouncing one’s faith, divorcing one’s wife, fleeing from moral accountability before God: what could be more freeing? You get to set your own rules while also getting the approval of your broader culture.

You also enslave yourself to yourself. Given man’s fallen nature, that’s a grim place to be. Faith in Christ is always good news. He is always willing to transform, to restore, and infuse us with the life He alone can give. That includes Josh Harris and Dave. And everyone one of us.