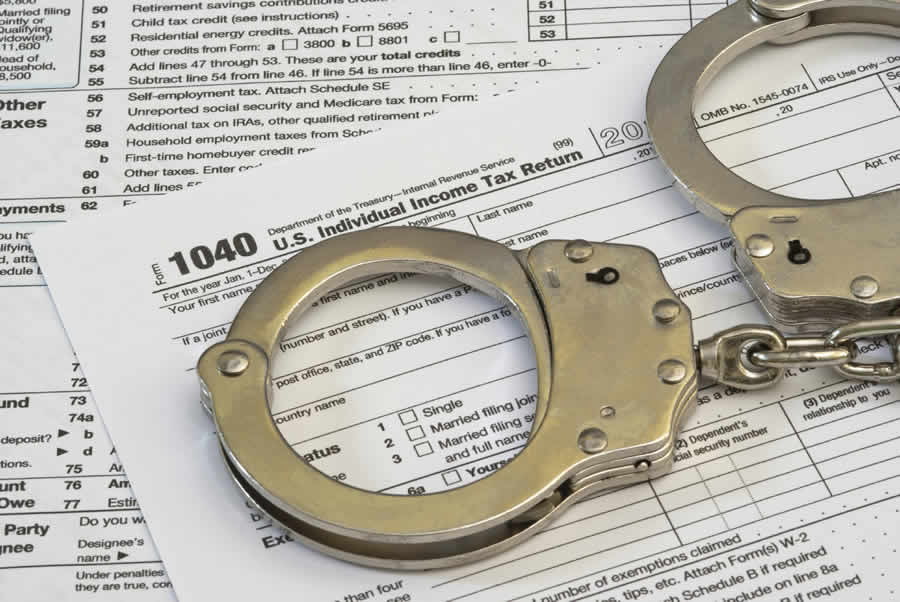 Last week Americans either submitted their completed taxes or filed for extensions. That’s why April 15 is a day of dread: the forms, the paperwork, and most importantly the surrender of hard-earned income.

But there’s another important and equally depressing day that occurs on April 24: Tax Freedom Day. That represents the day that America, as a whole, has earned enough money to pay its total tax bill. For each family, it means that we have to show up for work, day in and day out, and we don’t get to “keep” our earnings for a full quarter.

Unlike tax day, Tax Freedom Day doesn’t land on the same date every year. This milestone is a week later than it was last year and, given current trends, it will continue to drift later in the year over time. It’s a sign of how much our government has grown in scope and size, year after year.

How did this happen? The United States was founded on the principle that liberty allows individuals to flourish in the broadest sense. This ideal is best served by small government, a rule of law that includes well-defined and protected property rights, and widespread economic freedom that allows scarce resources to be put to their best use. It was these ingredients, not the administrative state, that lifted our country from one riddled with child-labor and sweatshops to one of opportunities and unprecedented wealth across all income groups. In fact, the United States was well on the road to prosperity before we ever had a federal tax system.

But far too few Americans understand this part of our history, and know how to think clearly about economics. We’ll need good history and clear economics if we are to protect our well-being and that of future generations.

A Brief History of the Income Tax

How did a country founded on small government end up with such a massive government and oppressive taxation? In 1913 government spending as a percentage of GDP was about 7.5 percent, now it tops 40 percent. A key part of the story is federal income tax.

The US government imposed brief income taxes during the Civil War and in the 1890’s, but Americans were always deeply suspicious of federal taxation and challenged it on constitutional grounds. One such challenge ultimately went to the Supreme Court in Pollock v. Farmers’ Loan & Trust Company (1895). The Court ruled such direct taxes unconstitutional. That ruling was only overturned by the 16th Amendment to the Constitution. This set us on our present course, in which we celebrate the day when we have paid our “debt” to federal government, even as the date keeps shifting!

We need to summon the suspicions of  bloated government from our ancestors. If the US government continues to grow at its current rates, it doesn’t take a mathematical genius to figure out that it will eventually bankrupt our nation, ourselves and our children.

But why does this happen? Can’t politicians do arithmetic? It has everything to do with incentives. A field of economics call Public Choice can help us understand why our government (at all levels) continues to grow and never shrinks.

Politicians and bureaucrats are like any other humans: intentional, at least sometimes rational and often self-interested. These tendencies work well under the institutions intended by the founders: rule of law, limited government, and markets. That’s why the “butcher, the brewer and the baker” (to quote Adam Smith) will reliably provide beef, beer and bread for customers, even while pursuing their own self-interest. Since the butcher can’t cheat or steal from his customers (that’s the rule of law part), the most reliable way for him to meet his own needs is to provide quality hamburger and pork chops for customers at a price they are willing to pay.

When government and bureaucracy get out of hand, unfortunately, their self-interest is less likely to have benign results. Here’s a simple example: If a government agency spends less than it has budgeted, it’s not rewarded. It gets its budget cut the next year. So its incentive is always to spend down its entire budget, rather than to skimp and save.

The net result of such screwy incentives is to put our wealth and well-being in jeopardy. Our elected officials and bureaucrats in Washington too often pursue their self-interests at the expense of you and me: they want more money, more power, and more authority over as many areas of life possible. And they’ve been fabulously successful in this endeavor, to judge from the massive increase in government spending since the 16th Amendment was ratified.

The only democratic way to counteract those incentives is for enough Americans to understand the problem and learn to resist the promise of government goodies. Above a certain modest threshold, which we crossed several decades back, the costs of government vastly exceed its benefits. If we can’t get things under control, at some point,  Tax Freedom Day won’t arrive until November and I suspect a second American Revolution will follow closely behind, with far fewer prospects for liberty than the first one.