God the Father Has a Day 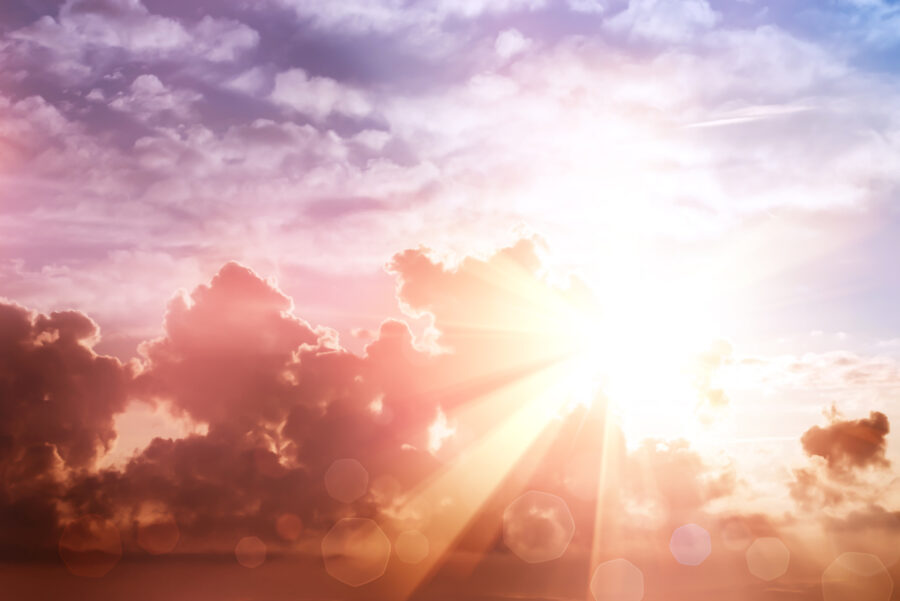 As we think about Father’s Day, I’m drawn this year to think about the day our heavenly Father has in store. It will be a great day for the righteous and a terrible day for the wicked. On that day, God Himself will set everything straight.

No One Gets Away With Anything

On all other days, there is not only human sin but human pride as well. Not only every kind of crime and despicable act. Not only all manner of evil and wickedness. But also arrogance and pride.

People think they can sin with abandon. People imagine there are no consequences. They transgress. They mock. They rebel. They blaspheme. Then they sin some more.

When will they get their due? When will justice be done? Why does the Giver of Life let people get away with murder — literally?

The fact is that, ultimately, in God’s world, no one gets away with anything.

The Father will have His say on that day, and no one will be able to raise a word of protest.

In the words of another prophet, “The day of the LORD is near for all nations. As you have done, it will be done to you; your deeds will return upon your own head.” (Obadiah 15).

Obadiah spoke those words 2,500 years ago, referring to a lesser “day of the LORD,” meaning, a time during human history when God would act in judgment. This was a precursor of that final day at the end of human history.

At that time, everyone will get what they deserve — aside from those who have taken refuge in God’s mercy through the cross and lived to honor Him.

On that day, the Lord of all will take the glib smile off the face of the mocker. He will remove the gloating of the hardened sinner who thought no one was watching.

He will deal with every child trafficker and exploiter.

He will deal with every murderer and rapist.

He will deal with every dictator and torturer.

Nothing will escape His eye. Nothing will be left undone. Justice will reign supreme. Forever.

A Day of Rejoicing

But that is only part of the story.

This will also be a day of rejoicing for the righteous. Our Father will not let us down!

That’s why the psalmist proclaimed, “Let all creation rejoice before the LORD, for he comes, he comes to judge the earth. He will judge the world in righteousness and the peoples in his faithfulness.” (Psalm 96:13)

What a day that will be!

In the words of Jesus,

As the weeds are pulled up and burned in the fire, so it will be at the end of the age. The Son of Man will send out his angels, and they will weed out of his kingdom everything that causes sin and all who do evil. They will throw them into the blazing furnace, where there will be weeping and gnashing of teeth. Then the righteous will shine like the sun in the kingdom of their Father. Whoever has ears, let them hear. (Matthew 13:43)

To quote from the book of Daniel, “Multitudes who sleep in the dust of the earth will awake: some to everlasting life, others to shame and everlasting contempt. Those who are wise will shine like the brightness of the heavens, and those who lead many to righteousness, like the stars for ever and ever.” (Daniel 12:2–3)

He Cares More Than We Can Imagine

Living in this world, we not only experience pain and loss at some point in our lives. But we also experience the terrible frustration of injustice. The bad guy got away!

And there are those times when we wonder, “Where is God? He seems not to care all.”

Not only does He see and know everything, but He cares more than we could ever imagine. He actually suffers with us and for us. As expressed by Basilea Schlink, “Anyone who loves as much as God does, cannot help suffering. And anyone who really loves God will sense that He is suffering.”

The cross is the visible depiction of the heart of our Father who cannot be seen.

On that final day, it is the wicked and the godless and the unrepentant sinner who will suffer as judgment at last, and right on time.

And we who love the Lord will rejoice, pain free, forever.

The Father will have His day.

Woe to Those Who Call Evil Good

Do Not Gloat When Your Enemy Falls