The Genius of Roger Ailes

Together, Ailes and Murdoch built a media behemoth that continues to lead all of cable TV in ratings and profits. 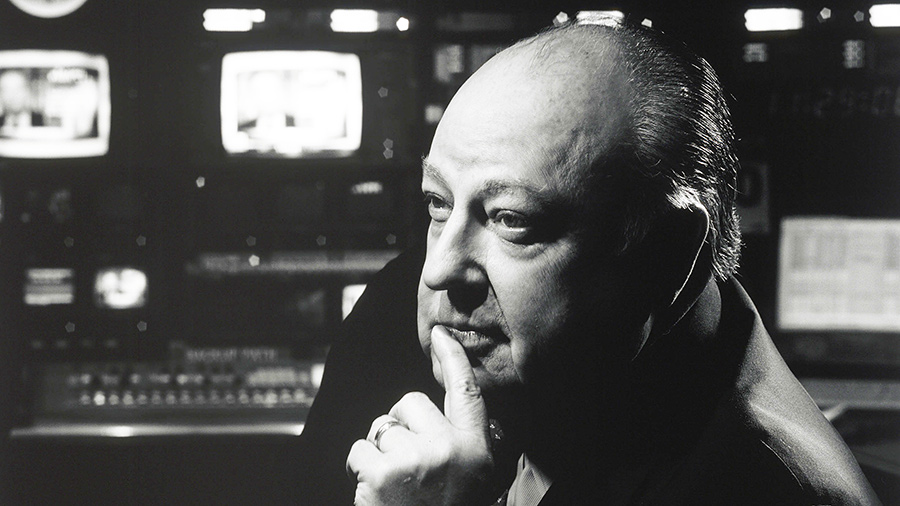 Roger Ailes was no genius, not in the league of Stephen Hawking and Albert Einstein. The founding chairman of Fox News Channel, who died last week from complications after suffering a fall, understood and respected Middle America from whence he came.

When the opportunity arrived to address the legitimate concerns of “flyover territory” about biased news coverage that frequently disparaged and stereotyped Middle America’s values and beliefs, he seized it. While the cultural, political and especially media elites mocked the churchgoing, patriotic “family values” of conservatives, Ailes and Rupert Murdoch saw an opening, and they began appealing to a demographic the secular-progressives hated or ignored.

Together, Ailes and Murdoch built a media behemoth that continues to lead all of cable TV in ratings and profits.

I was a contributor for Fox News for 19 years. For two of those years I had my own show (After Hours), and for 10 of those years I was part of a media critique program called Fox News Watch. Before that, when Ailes was president of CNBC, he picked me to host a show two nights a week as part of his “CNBC All-Stars” rotation.

The left hated Roger Ailes because they believed he was guilty of trespassing on their territory.

Ailes was loyal to those who were loyal to him. If someone experienced a serious illness, he would keep them on the payroll so they didn’t have to worry about money. When Geraldine Ferraro, the 1984 Democratic vice presidential nominee and a Fox News contributor, was diagnosed with a rare form of blood cancer, Ailes continued paying her until she died. He did the same with other women and men who struggled with physical challenges, including cancer, drug dependency and alcoholism.

Reaction from the left to Ailes’ passing was predictable. The New York Daily News claimed he leaves a “poisonous legacy.” Slate wrote that his life’s work was “making angry, paranoid creeps look like virtuous men.” He would have laughed at that one. The Washington Post said, “His scourge will live for decades.”

The left hated him because they believed he was guilty of trespassing on their territory. He demonstrated that the territory was up for grabs, and he seized it from them, or at least a significant part of it. Instead of learning a lesson from Ailes about the people they had ignored and disparaged for years, liberal journalists and management at the major networks and some newspapers doubled down and attacked Fox and Ailes as illegitimate practitioners of “real journalism.”

Ailes loved the battle, and his success proves he was on the right side.

Ailes’ work ethic was reflective of another era, an era that existed before the disastrous unholy trinity of envy, greed and entitlement.

In a 2012 column, I wrote about an award the Horatio Alger Society gave him. The society honors people who emerged from humble beginnings and overcame obstacles to become successful. I quoted from Ailes’ acceptance speech: “People who believe they’re victims will become victims. People who believe they can win, eventually will win.”

Roger Ailes was far from a perfect man, as former President George H.W. Bush noted in a tweet, but he was a winner on one of the world’s biggest stages, and that is his legacy.