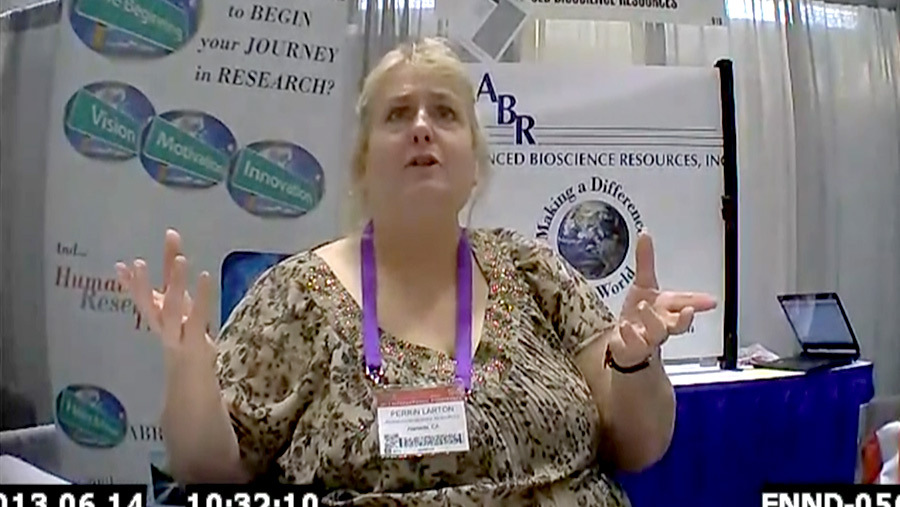 The Center for Medical Progress has issued a sensational report about Advanced Bioscience Resources, Inc., a wholesaler of fetal body parts. ABR harvests and purchases tiny livers, lungs, and brains from healthy fetuses terminated at four, five and six months in abortion clinics. It then re-sells the body parts to taxpayer-funded research laboratories at huge mark-up prices.

Its customers include labs run by the FDA and NIH at the federal Department of Health and Human Services. These labs experiment on the baby parts. One gruesome experiment transplants the organs, tissues, and cells into rodents to create so-called “humanized mice.” ABR makes $1.1 to $1.5 million from this activity.

Federal law prohibits the sale of fetal body parts. It forbids the transfer of fetal tissue in exchange for “valuable consideration.” This means the act of commodification. ABR is a nonprofit but it made over $200,000 in profit during 2016. ABR charges hundreds of dollars for each fetal body part. This is in addition to separate reimbursement charges. Those cover the costs of packaging, quality control, and shipping.

A report by the Senate Judiciary Committee found that ABR wildly increased the price of fetal body parts between 2010 and 2015. The company increased prices 60 percent over the rate of inflation.

Planned Parenthood also pockets a nice profit. A contract between Planned Parenthood Pacific Southwest and ABR revealed that ABR paid PPPS $60 for each fetal body part. CMP calculates that PPPS brought in an extra $937,740 in revenue from the sales.

When fetal stem cells have been used to treat humans, the results have been disastrous.

The FDA recently signed a contract with ABR for nearly $16,000 worth of “fresh” fetal organs and tissues over the next year. In the past two years alone, the NIH spent over $200 million on research projects using human fetal tissue. Much of this experimentation is not done to treat or cure a human’s illness — despite what proponents say.

It is bewildering that the government is not enforcing laws against trafficking in fetal body parts. ABR and Planned Parenthood have convinced the government that they are not making a profit. Therefore, they say the law doesn’t apply to them. Not only is that not true, they are making considerable profits, but simply treating the sales like a commodity is enough to violate the law.