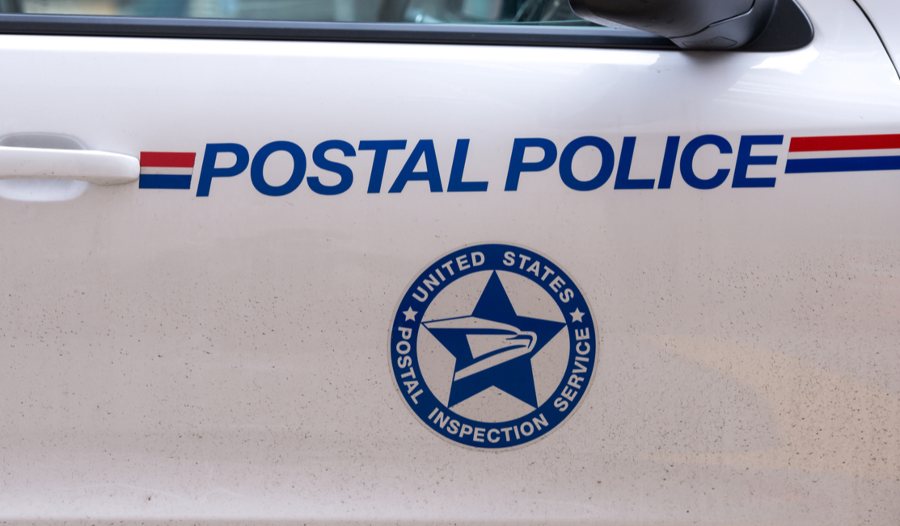 Neither rain nor snow nor heat nor gloom of night stays the United States Postal Service from the swift completion of its appointed task to monitor the social media of American citizens.

The USPS Has Expanded Operations — To Include Spying

That’s not exactly the motto of the USPS, but we’ve just learned that it might as well be. Your snail mail (maybe even your ballot) might be delivered weeks late or end up in a dumpster in Poughkeepsie, but the Post Office knows what you’ve been saying on Twitter and Facebook and, if they find it “inflammatory,” are forwarding it to the appropriate agencies. This is yet another example of Big Tech’s cozy relationship with the current administration.

Remember when the date of March 20 was in the news as a possible right-wing “domestic terrorism” follow-up to the January 6 Capitol Hill breach? House Speaker Nancy Pelosi was using reports of social media activity surrounding this date to justify keeping thousands of National Guard troops on duty and the fencing with razor wire around Capitol Hill. Believe it or not, those reports came not from the FBI or the National Security Agency but from a special police force within our own U.S. Postal Service, called the United States Postal Inspection Service (USPIS).

The USPIS, which has about 1,200 members, is the oldest continually-operating federal law enforcement agency in our country, with the stated goal of protecting the postal service, its employees and its infrastructure. Their jurisdiction is supposed to be limited to crimes that affect the use of the mail, the postal service or postal employees.

But they’ve expanded operations and are now apparently in the surveillance (spying) business. These days, who isn’t?

iCOP On The Job

The Post Millenial reported about the interception of communications regarding March 20, saying,

The U.S. Postal Service’s law enforcement arm is monitoring the social media activity of Americans to share ‘inflammatory’ content across government agencies. They quoted from this government bulletin: ‘Analysts with the USPIS Internet Covert Operations Program (iCOP) monitored significant activity regarding planned protests occurring internationally and domestically on March 20, 2021. Locations and times have been identified for these protests, which are being distributed online across multiple social media platforms, to include right-wing leaning Parler and Telegram accounts. Mar 20 was set for the World Wide Rally for Freedom and Democracy, an umbrella protest involving many anti-government groups and movements.’

As they reported, the bulletin also included screen shots of people ostensibly planning protests on social media, including Parler and Facebook. (I would add that Parler, said to have a right-wing user base, was hardly used to plan the Capitol Hill breach, while Facebook and Instagram were.) The bulletin justified its surveillance by suggesting that “Parler users have commented about their intent to use the rallies to engage in violence.”

Gosh, that sounds pretty serious. But at the same time, the report included this disclaimer: “[No] intelligence is available to suggest the legitimacy of these threats.” (Emphasis mine.) Incidentally, did any sort of violent protest by Trump supporters take place on March 20? No.

iCOP analysts are currently monitoring these social media channels for any potential threats stemming from the scheduled protests and will disseminate intelligence updates as needed,

In other words, the USPS defends their monitoring of social media by saying there was activity suggesting protests by “anti-government” groups would happen on March 20, even though they had no intelligence to support that such threats were even real. Doesn’t matter, though; they’ll continue monitoring for potential threats!

Why is the USPS Monitoring Our Social Media? Bureaucratic Boilerplate Blah-Blah-Blah

The USPS, in response to questions about this program, responded with typical bureaucratic boilerplate blah-blah:

That answers none of our questions. So why is the Post Office monitoring social media posts? Unless mail delivery is going to be impacted by a rally on Capitol Hill — which seems unlikely, considering these are quite common — this work doesn’t appear to be within their jurisdiction.

Geoffrey Stone, who has investigated the National Security Agency’s surveillance program, has said he doesn’t think “the Postal Service has the degree of sophistication that you would want if you were dealing with national security issues of this sort.” He wondered why some other federal agency wasn’t carrying out this mission.

And, again, monitoring Americans seems beyond the scope of their assigned duties. Rachel Levinson-Waldman, who works at the Brennan Center for Justice, questioned this, too.

Based on the very minimal information that’s available online, she said, it appears that [iCOP] is meant to root out misuse of the postal service by online actors, which doesn’t seem to encompass what’s going on here. It’s not at all clear why their mandate would include monitoring of social media that’s unrelated to use of the postal system.

She added that if this is “lawfully protected” speech, even the kind we might think is objectionable, then monitoring it raises “serious constitutional concerns.”

It appears that even when we find platforms such as Parler that don’t ban us outright for perfectly legitimate speech about vaccines, masks, the election and other largely forbidden topics, we will still be monitored (spied on) by the government. I wish I could tell you more about how, specifically, the Post Office is coordinating with Big Tech to conduct this monitoring; when they started doing it; or if the Internet Covert Operations Program continues its undercover work. Our guess is that it does — why should the Biden administration stop spying on “insurrectionist” Trump supporters? — but those details continue to elude.

The Gateway Pundit reported on this as well, and they believe the Post Office developed their list of conservatives to spy on from a list of “Build The Wall” donors they obtained a few days before the 2020 Republican Convention. They can’t prove it, but they offer circumstantial evidence. And if you think Post Office cops aren’t as rough as regular cops, check out how a team of 15 USPIS officers conducted the arrest of Trump supporter and wheelchair-bound triple-amputee war hero Brian Kolfage.