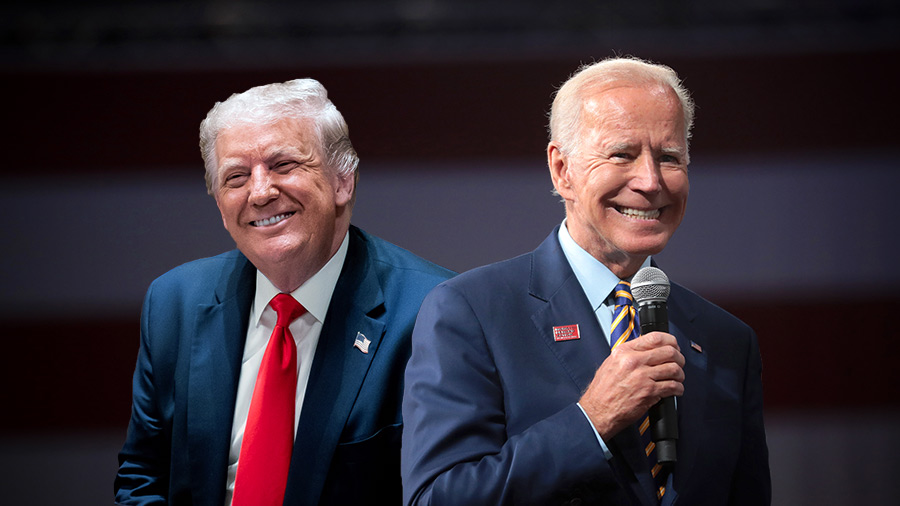 President Joe Biden is desperate to skirt the blame for his own economic blunders — but finding a convincing scapegoat is proving to be an arduous task.

For the past several weeks, the White House has bent over backwards in an effort to dodge accountability for skyrocketing inflation and the surging price of gasoline.

In early March, the national average for a gallon of gas for Americans broke the $4 benchmark — and has continued to climb ever since. Around the same time, inflation also hit a 40-year high of 7.9 percent, outpacing wage gains and putting an additional strain on average consumers. Meanwhile, wholesale inflation recently reached an all-time record of 10%, indicating that consumer prices are likely to keep rising for some time.

Historically, economic performance tends to impact the outcome of elections more than any other variable. For that reason, Biden does not want to be associated with these negative economic milestones so close to a crucial standoff against the GOP in the midterms.

“I’m sick of this stuff,” the President said recently when asked about inflation. “We have to talk about it because the American people think the reason for inflation is the government is spending more money. Simply not true.”

Biden’s argument is neither accurate nor believable.

Biden’s Approval Ratings are Under Water

Despite his best efforts to distract the American people from the rising price of fuel, food, and other basic commodities, his approval rating remains deeply under water. The voters are simply not pleased with the abysmal results of Biden’s economic policies — and they are holding him accountable for his failures.

Even the mainstream press, which typically bats for Biden at any given opportunity, is refusing to defend the White House on inflation. A recent fact check from the Associated Press, for instance, called out Biden for falsely claiming that there is no link between inflation and government spending.

“Biden sidesteps reality,” AP admitted. “Government spending has been a clear factor behind rising consumer prices, though it’s not the only one.”

AP went so far as to mention that numerous economists rightly criticized Biden’s so-called “American Rescue Plan” as a reckless stimulus package that would trigger higher inflation if it was signed into law.

“Biden last year signed a $1.9 trillion coronavirus relief package known as the American Rescue Plan — and many economists say that caused inflation to run higher than it otherwise would,” AP wrote.

Biden also has to take full responsibility for the astronomical prices of fuel across America. Since taking office, his administration has implemented harsh environmental regulations, halted the Keystone pipeline, and forced the country back into the disastrous Paris climate agreement. All of these actions have served to limit domestic energy production at a time when global demand is rebounding from the pandemic and foreign supply is restricted due to Russia’s invasion of Ukraine.

Skyrocketing energy costs should not have come as a surprise — even before Biden was elected, the Democrats openly embraced radical policy proposals such as the Green New Deal which championed draconian environmental regulations.

Evidently, Biden is determined to keep this campaign pledge.

Regrettably, he was right.

Things can still get worse. If the Biden administration continues to implement disproven big-government economic policies, then we could be witnessing the dawn of an historic economic downfall. Try as he might, Biden’s legacy — and his political fortunes — will forever be tethered to the chaos that he unleashed on the recovering U.S. economy. The buck stops with him.

Ken Blackwell served as the mayor of Cincinnati, Ohio State Treasurer and Secretary of State. He currently serves on the board of directors for Club for Growth.