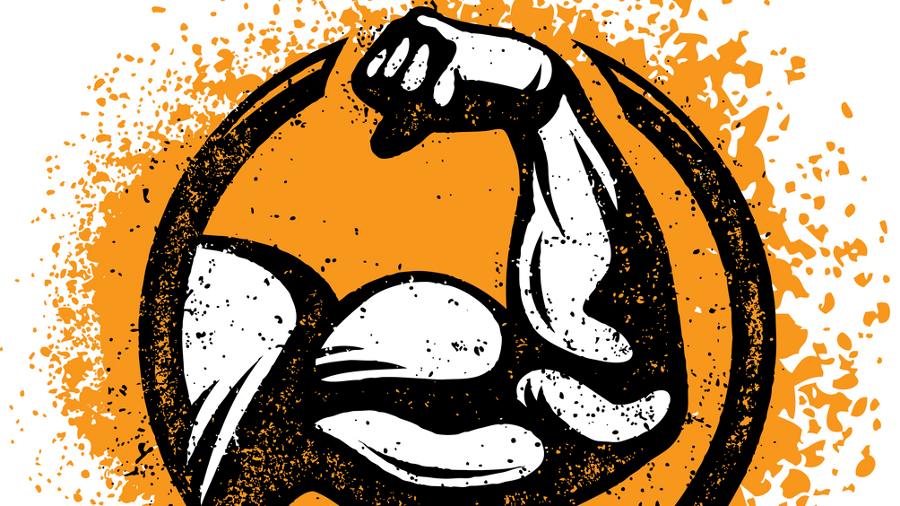 There’s no such thing as blue money or red money. Only the green stuff will pay bills.

What is ESG? “E” stands for environment, “S” for social justice and “G” for corporate governance. ESG funds invest in companies that oppose fossil fuels, push for unionization and stress racial and gender equity over merit in hiring and board selection. That’s a partial definition because at least a dozen rating firms tag companies with an ESG score, often based on subjective and somewhat secret criteria, even including a company’s stance on abortion rights.

State officials are pulling billions of dollars out of Wall Street asset managers like BlackRock, State Street and Vanguard, citing ESG’s lousy returns and strong-arming of corporations that don’t bow to the left-wing agenda.

Pay attention to what these officials are warning because small investors are also getting hurt by ESG. In fact, even if you don’t invest at all but you pay taxes, ESG puts you at risk. You’ll be on the hook when states invested in ESG funds incur losses and have to come to taxpayers for more money. New York City taxpayers beware.

Folwell calls ESG “wacktavism,” warning that “a focus on ESG is not a focus on returns.”

The Cost of Being Woke

Here’s proof: Last week, Bloomberg reported that the eight of the 10 largest ESG funds by assets have underperformed the benchmark S&P 500 so far in 2022. Ouch! The cost of being woke.

It shouldn’t be a surprise. In August, a Harvard Law School symposium on ESG fund performance found no support for hyperbolic claims that investing in “social good” benefits the bottom line. Overall, the relationship between ESG and financial performance is “uncertain.” Several studies found ESG funds “underperform,” especially in market downturns — like now.

New York City has incurred sizable losses. Taxpayers will have to cough up billions to replenish the city’s Retirement Systems, according to Brad Lander, the city’s comptroller. Instead of being remorseful, Lander is pressing Vanguard and BlackRock — the two biggest asset managers of city retirement funds — to double down on their climate commitments. Meanwhile, taxpayers can pound salt.

It’s hard not to apply the word “scam” to aggressive ESG marketing, especially to millennials. Asset managers charge a whopping 40% more to manage money in these funds than non-ESG funds. For what? That’s the question the Securities and Exchange Commission is asking.

“In response to investor demand, advisers like Goldman Sachs Asset Management are increasingly branding and marketing their funds and strategies as ‘ESG,'” said Sanjay Wadhwa from the SEC’s Enforcement Division. On Nov. 22, the SEC slapped Goldman S with a $4 million penalty.

Making ESG claims without backup is so common now, it has a name: “greenwashing.”

Amen. But there’s a bigger danger: financial strong-arming. Wall Street asset managers are putting capital in companies with woke policies and choking off capital from companies that don’t bow to their ESG agenda.

Sounds like the Chinese Communist Party, not America. In the U.S., access to bank loans and investment capital shouldn’t hinge on your political views.

Larry Fink, CEO of BlackRock, denies that ESG is political, but key staff managing his ESG operations previously worked in the Obama administration and donate to Sens. Elizabeth Warren and Bernie Sanders.

On Dec. 1, Florida Gov. Ron DeSantis yanked $2 billion of state money from BlackRock. State Chief Financial Officer Jimmy Patronis said, “If Larry, or his friends on Wall Street, want to change the world — run for office. Start a non-profit. Donate to the causes you care about. Using our cash, however, to fund BlackRock’s social-engineering project isn’t something Florida ever signed up for.”

ESG is thuggery, using financial clout to accomplish what Americans would never approve at the ballot box. The danger isn’t just to your wallet. It’s to our nation.