DOJ: The Enforcer of the Sexual Revolution

And other dispatches from the frontlines of the Sexual Revolution 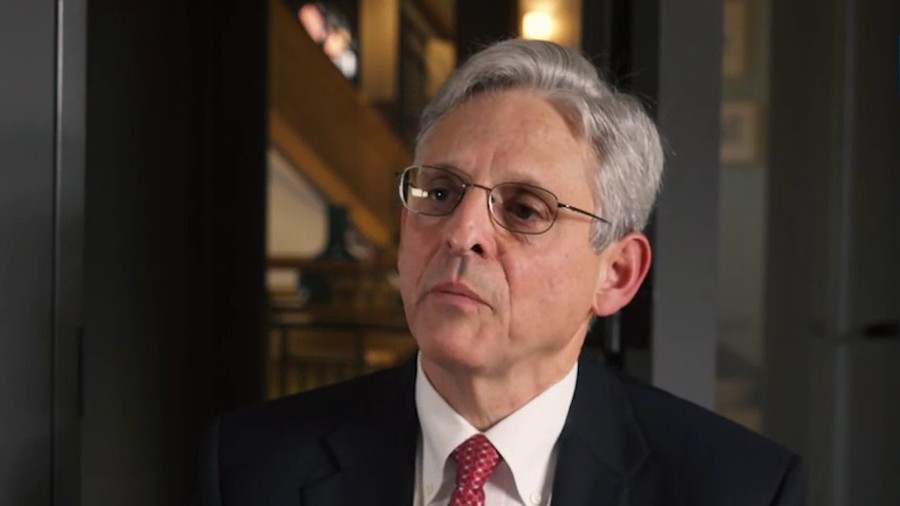 “Medical groups, led by the American Medical Association, sent a letter to Attorney General Merrick Garland urging him to investigate supposed disinformation about ‘gender reassignment’ surgery for minors. The letter alleges that this disinformation has led to threats against hospitals that perform such procedures. Significantly, it doesn’t mention specific threats,” Morse said.

The groups also called on Big Tech companies like Twitter, TikTok and Meta “to do more to prevent coordinated campaigns of disinformation” and “take bolder action when false information is shared about specific institutions and physicians.”

In response, U.S. Senator Ted Cruz tweeted: “Outrageous. The Biden DOJ is thoroughly corrupt & weaponized to attack their enemies. They are in bed with Big Tech billionaires in trying to silence you.”

Morse responded: “What those who perform these procedures and their enablers dread most isn’t ‘disinformation,’ but the truth of the horrors of ‘transgender’ surgery.”

“Earlier this year, 17-year-old Chloe Cole testified before a Florida hearing that when she had a double mastectomy at 15, she was ‘unknowingly, physically cutting off my true self from my body, irreversibly and painfully.’”

Morse remarked, “If they could get away with it, the American Medical Association and its allies would even censor Dr. Christiane Nusslein-Volhard, winner of the Nobel Prize in Physiology and Medicine, who said changing genders is ‘nonsense’ and ‘wishful thinking’ and, ‘People retain their gender for life.’”

“Under Garland, the Justice Department has become the Sexual Revolution’s Praetorian Guard, ever ready to attack its opponents. Last year, Garland was prepared to investigate parents complaining about transgender policies at school committee meetings as ‘domestic terrorists.’”

“This latest effort at censorship shows just how desperate proponents of transgender surgery for minors are, and how willing the DOJ is to support them,” Morse said.

The Ruth Institute’s Transgender Resource Center provides accurate information on the subject, including a pamphlet for gender-confused children called Your Pain is Real.

The latest Dr. J Show features Dr. Paul Kengor and Dr. Mary Nicholas, co-authors of The Devil and Bella Dodd, which details how one woman became a master organizer within the Communist party, helping place Communists on school board committees and in Catholic seminaries.

Hear Kengor and Nicolas explain how this feat was accomplished, what methods Communists employed to achieve their ends, including a masterful use of propaganda and smear campaigns, and other tactics that are eerily similar today, nearly 100 years later.

This story is both fascinating and frightening. Thanks to Bella Dodd’s reversion to her Catholic faith, due to the influence of Ven. Fulton Sheen, we have an inside look into the dark world of Communism.

Hear, in Bella’s own words, who the leader of Communism is. Did Communism end with the fall of Russia, or is it still alive and well today? What new form(s) has it taken? And finally, find out who one Communist leader named as the easiest target or “suckers” for Communist ideology, and what has been the most difficult target for Communists to take down.

This interview is a sobering, insightful look at the not-so-distant past and how history may be repeating itself. Watch it here.

[Editor’s Note: the video begins with a brief pitch by the Ruth Institute asking for help to build a new studio.]

This week on “Ask a Survivor,” Faith Hakesley shares the importance of routines.

Routines and patterns can be healthy and healing. Many survivors recovering from sexual abuse find them helpful. Developing routines can help you feel more balanced and productive.

Healing is a different journey for each survivor, but let’s face it, it can be a rough and precarious road to travel. We all need some stability in our lives, and this is especially true for someone who has undergone a trauma. The trauma from sexual abuse (and other traumas as well) changes the brain. As a result, survivors can become easily overwhelmed by the lack of stability and control. This can lead to someone engaging in harmful and destructive behaviors. Creating good, healthy routines can help us stay on track and steer clear of the things that are not good for us.

This week I want to motivate you to develop some routines and daily rituals. Keep reading.