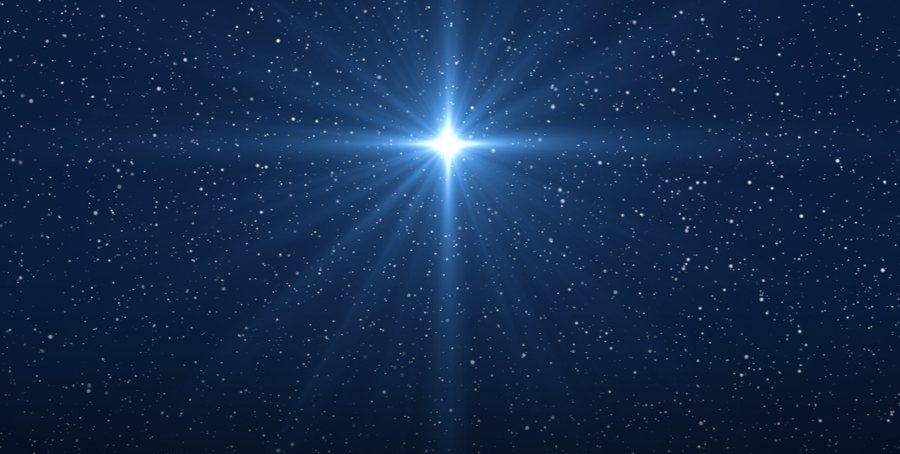 To call the times tumultuous is an understatement. At every turn, the culture is aflame with seemingly endless political animosity, accusation, controversy, power struggles, and even efforts to overthrow the government. Politics spill over into every arena of life, and every discussion seems colored by it.

Basic civility is destroyed by zealots whose concerns are rooted solely in self-interest. Religious freedom is under attack by fanatical advocates of a secularized orthodoxy, who will brook no restraint on their own freedom — even as they undermine the freedom of others. And amid all the contention and passion of argument and counter-argument, there is no peace.

Welcome to the Roman Empire on the night Christ was born.

On that starry night, politics, religious controversy, power struggles, and sectarian violence were all rendered of little importance. The temporal was overshadowed by the Eternal.

We see our times as troublous and rightly so. We live in a time when a great clash of orthodoxies has reached a fever pitch — the clash between submission to the God-ordained order of creation and the man-centered rebellion against God. And it is indeed true that much hangs in the balance.

Will America, as a nation founded upon Christian principles and ideals, survive the onslaught of radical leftist secularism? Or will the dark night of jack-booted socialist tyranny descend on the land of the free and the home of the brave?

“Nothing New Under the Sun”

But the Scriptures admonish us to walk circumspectly — literally with our eyes on the horizon. And when the sun rises above the eastern horizon tomorrow, we should remember the Old Testament preacher who said: “There is nothing new under the sun” (Ecclesiastes 1:9).

Eighty years ago, my mother and father-in-law watched the Nazis invade Poland from the west, while at the same time the Russians invaded from the east. Six years later, World War II was labeled the deadliest military conflict in world history, with an estimated 85 million people perishing. For believers who lived through it, they thought Hitler was the anti-Christ and the end of the world was at hand.

Nearly 160 years ago, the onset of the American Civil War resulted in an estimated 850,000 military casualties. Adding in the civilian casualties brings the total to well over one million. Based on census data, fully three percent of the entire U.S. population perished, with hundreds of thousands of others left wounded, maimed, and devastated.

On a winter day more than 2,000 years ago, Jesus was born into a world where the average life (to borrow a phrase from Thomas Hobbes) was poor, solitary, nasty, brutish, and short. The Roman Empire’s occupation of Israel was the primary source of seemingly endless animosity and conflict. Politics touched everything and was never far from peoples’ lips. Basic civility was undermined as the politics of occupation set one faction of Jews against another. Religious freedom was regularly under attack, as the Romans attempted to make pagan worship the secular orthodoxy of the day. And amid all the contention and passion of controversy, there was no peace.

But there was a star in the east. Faintly visible by day, it blazed brightly at night, and brought forth travelers from the east who believed it to be a fulfillment of the promises of God. And there were shepherds abiding in the fields …

keeping watch over their flock by night. And an angel of the Lord appeared to them, and the glory of the Lord shone around them, and they were filled with great fear. And the angel said to them, ‘Fear not, for behold, I bring you good news of great joy that will be for all the people. For unto you is born this day in the city of David a Savior, who is Christ the Lord. And this will be a sign for you: you will find a baby wrapped in swaddling cloths and lying in a manger.’ And suddenly there was with the angel a multitude of the heavenly host praising God and saying, ‘Glory to God in the highest, and on earth peace among those with whom He is pleased!’ (Luke 2:8-14)

In this manner, the Light of the World pierced the darkness. The tumultuous world notwithstanding, the Lord of the Universe slept peacefully that night in His mother’s arms. And on that starry night, politics, religious controversy, power struggles, and sectarian violence were all rendered of little importance. The temporal was overshadowed by the Eternal. And with Him came the thing most needed — peace on Earth and the offer of peace with God.

These many years later, the people of God are His heritage — the living reminders of His covenant promises. Yes, the world around us is broken. It has ever been thus, since our first parents were exiled from the garden. But the Light of the World came, died, and rose again. Don’t let the troubles of the world steal your joy this Christmas.

Frank Wright, Ph.D., is President and CEO of D. James Kennedy Ministries (djameskennedy.org). His new book, The Fight of Our Lives: First Principles in the Battle for Truth, is available at djameskennedy.org.