A Reading of History 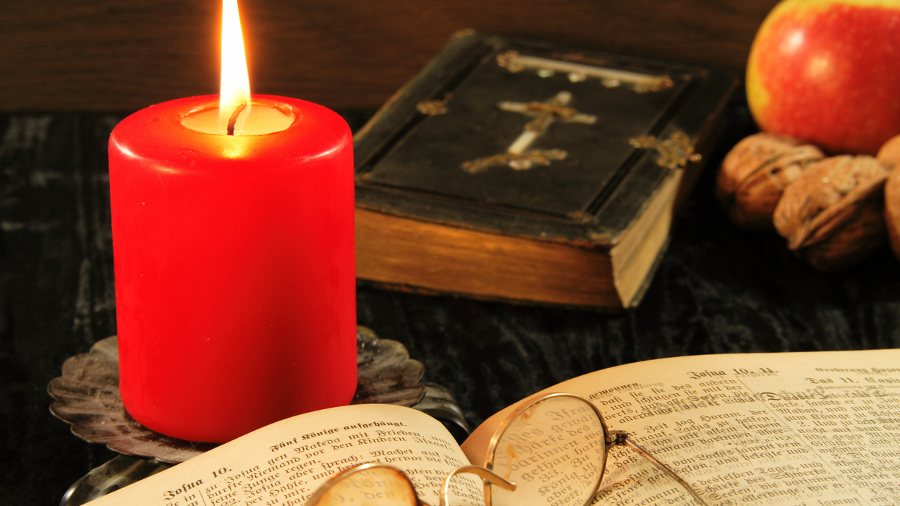 Two thousand years ago in Bethlehem, a baby was born in a manger. That baby would grow up to be the most consequential person in history. Wars would be started in his name. Civilizations would fall and rise in his name. Many would co-opt him for their own purposes and ignore what he actually said. “Blessed are the meek, for they will inherit the earth.” (Matthew 5:5)

The Historicity of Jesus

One must write out of history an extraordinary number of people to write Jesus of Nazareth out of history. There were 12 apostles, then two more. Matthias replaced the betrayer, Judas. Paul, on the road to Damascus, converted. We know those men lived. In some cases, we know where they are buried.

Then there are Polycarp and Ignatius, who studied under the Apostle John. They testified to his ministry and claims as Christ’s best friend. Polycarp died on a pyre refusing to reject what John had taught him about Christ. The Romans disemboweled Ignatius and fed him to beasts. There is Clement, referenced in scripture, who knew the apostles, and who the Romans tied to an anchor and threw into the sea for his refusal to reject Christ and all he had learned and seen.

There were Jesus’s own half-brothers (or first cousins as some believe). James and Jude both rejected Christ in life. The gospels show that they refused to even show up at Jesus’ execution. On the cross, the Apostle John notes that Jesus had to tell him to take care of Mary. But the Book of Acts, written by Luke, author of his eponymous gospel, tells us that James subsequently became a leader in the early church.

Early Christians documented that Jerusalem’s leaders approached James, who refused to accept his brother as the Messiah during Jesus’ life, and asked him to publicly denounce his dead brother. Instead, James pronounced that Jesus was, in fact, God. The locals then hurled James from the top of the temple and, for good measure, stoned his body after it hit the ground. The Romans executed Jude and his children too. All of Christ’s earthly relations were exterminated and they died professing him to be alive.

We have thousands of New Testament letters preserved. The Old and New Testaments are the best-preserved ancient texts. We have texts of the gospels written closer in time to Jesus’s life than we have for Emperor Nero, who we accept is real based on texts written further from his life than the preserved gospel accounts are from Jesus’s life. We accept Caesar’s History of the Gallic Wars, though the copies we have are prints made around 900 years after Caesar’s original.

Many cannot accept Jesus as Christ for a variety of reasons. Some who once did have fallen away. But the historicity of Jesus, as a man who once lived, is beyond dispute based on the standards of history and historic research. Whether or not he is actually, as his brothers and friends went to their grave attesting, the actual Creator of all things is a question he can answer for you.

Jesus of Nazareth — It’s All True

As for me and more than two billion people on the planet, I do believe Jesus of Nazareth was conceived by the Holy Spirit, born of the Virgin Mary, suffered under Pontius Pilate, was crucified, died and was buried, and was resurrected. I believe he did ascend to Heaven and will return again to judge the living and the dead.

For now, however, we focus on the birth. The Creator of all things descended to our earth to live as one of us, suffer grievous injury and conquer death that any who believe in him can have eternal life with him. That, not the perfect present or Christmas spread, is the real meaning of this season. I believe it is all true. I take comfort in it. And I hope you and yours have a wonderful Christmas.