Conservatives, Stop Attacking Each Other 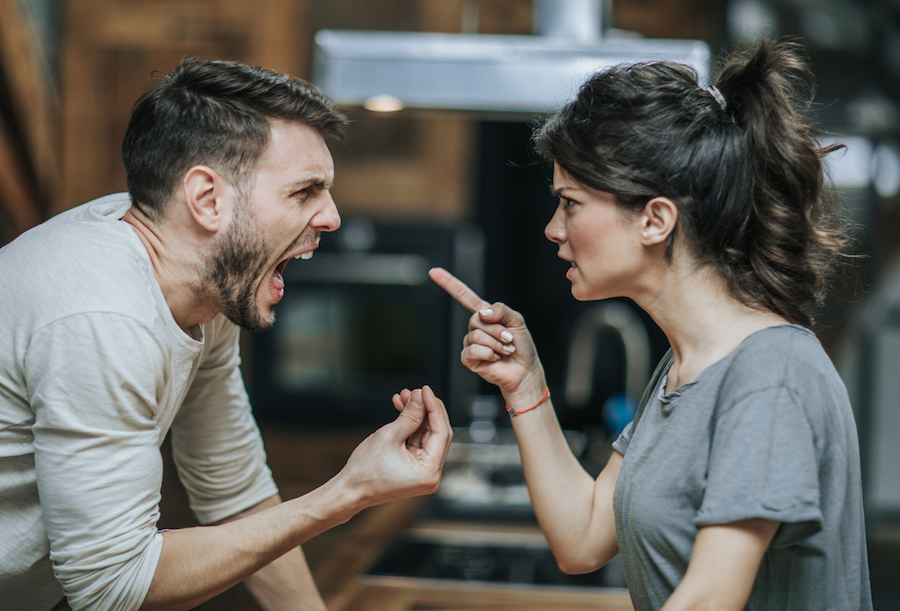 Go on Twitter. It started as a cussing match. Then turned into a fight. Now it’s turning into a brawl. Prominent conservatives are attacking each other. Some of them are the brightest minds in the movement. They should be working together, not tearing each other down.

True, Twitter brings out the worst in people. It’s tempting to be clever and snarky when you’re safely in your armchair behind your screen. If you’re good with words, and these people are, you can enjoy using words to put down people — even if you don’t really disagree with that much. Some maybe merely angry or drunk or just ticked off and not really mean it. It can feel like a game.

They often regret their fighting later. But what happens? They needlessly divide conservatives, with everyone having to take a side. Small differences of philosophy or strategy that should be argued through become reasons to split up. Conservatives use up all their energy arguing with each other — or talking about each other — rather than arguing with the liberals and progressives.

On top of that, many may not realize they may eventually have to work together. That writer you attack may end up at the same publication as yourself down the road. That campaign staffer you denigrate may end up working on the same campaign as you. From a practical standpoint alone, it’s a bad idea.

To be fair, Sohrab’s critique was relatively polite. He even noted that “It isn’t easy to critique the persona of someone as nice as French.” Other conservatives piled on. (The Stream‘s John Zmirak covered the controversy here.) It was those who entered the debate after his article who took it to the gutter level.

French is an easy target because he’s a #NeverTrumper, which upsets some people. He responded with an article, “In Defense of Frenchism,” but it was too late. The vicious attacks had already started.

The civilized debate era of National Review’s original editor, the late William F. Buckley, Jr., is over. The magazine was famous for cordial debates between libertarians, traditionalists, and cold warriors. They tried to create a conservative movement based on “fusionism,” that took seriously all three groups concerns and found ways they could work for their common ends. They refrained from attacking each other personally. Writing about the French-Sohrab kerfuffle, Vox‘s Jane Coaston notes that “decades of cordial friendship among different right-leaning factions are over.”

The left’s factions constantly feud with each other, but that’s expected. The left’s identity politics treats everyone as a member of a group, instead of as individuals. Those groups naturally conflict with each other. We’ve seen it happen on the left between Jews and blacks, feminists and men, and most recently feminists and transgenders. It’s one reason the left has faltered in recent years.

Let’s Not Give Up Our Advantage

The right has had the advantage of cohesion, because it believes in treating everyone the same. Let’s not give up that advantage. While French may not be everyone’s favorite type of conservative, or Ahmari, They both deserve respectful treatment. You can criticize them without getting rude and personal.

The same goes for other conservatives on Twitter. If you don’t like what someone says, block them. You don’t have to attack them. Some people on Twitter will always be just plain rude. They’re the exceptions, and they need to read this article.

I blame social media, especially Twitter and Facebook, for the demise of politeness on the right. Armchair warriors seem to care more about getting in the last personal insult than advancing the values of conservatism.

I don’t even bother reading most of the comments after my articles, because there are so many rude ones. Why not leave a comment that doesn’t insult my intelligence? It’s not necessary to sink that low. Offensive comments aren’t productive. They can demoralize writers on your side. They also cause some people to stop speaking out.

Why not save your strongest attacks for those on the left? You’re not scoring points on the right for tearing each other down. Watch old episodes of Firing Line with Buckley if you want to see how to debate politely. Buckley would be horrified to see how the level of discourse has disintegrated since the advent of social media (he died in 2008). This isn’t the movement he worked so hard and for so long to create.

The Iran-Iraq War Among Conservatives