Christianophobia in America: What Should Christians Do About It? 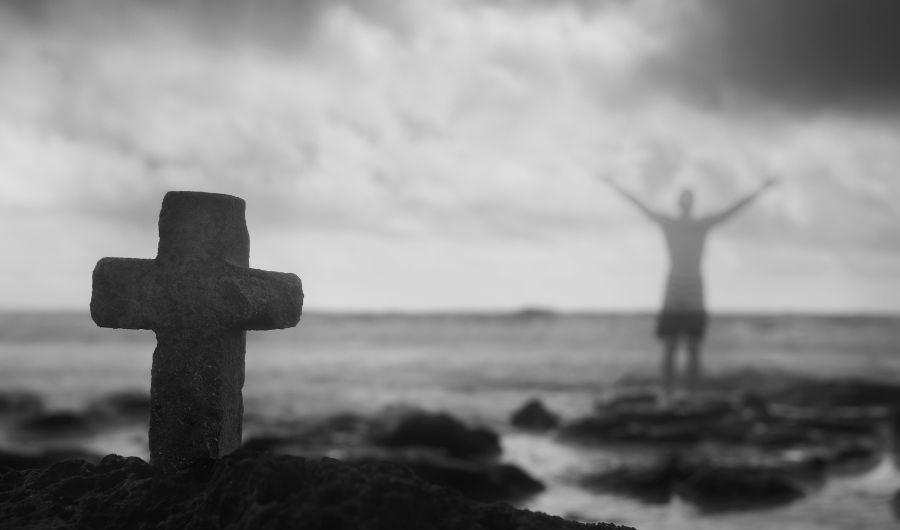 The past three weeks here at The Stream I’ve been discussing the problem of Christianophobia in America: what it is, who tends to have it and their goals, and the evidence that it does real damage to Christians. In those articles I described the problem. The question now is, what should Christians do about it?

First of all we need to take a balanced approach. Some Christians see persecution everywhere, but it is unwise to talk carelessly of persecution in the United States when Christian brothers and sisters in other parts of the world face the real possibility of imprisonment or death for their faith. Other Christians deny the problem of Christianophobia altogether. This is naïve. There is powerful evidence of anti-Christian bigotry among the cultural elite, and also for the costs that Christians pay for this bigotry.

The key for Christians is to that recognize where we’ve come from and where we’re going. There have always been people who rejected Christianity, but previously they did so in a culture where Christian values were dominant. Christians were comfortable in that place of high acceptance, but it is no longer our cultural reality, either now or for the foreseeable future. Today, those with Christianophobia control important social institutions, and seek — as far as possible — to remove Christians from the public square. As a result Christians have been displaced to outsider positions where, as far as the elite are concerned, we should be excluded altogether from shaping culture.

As Christians we have as much right to the public square as any other group. But it’s unrealistic to think that our position will be the dominant one in many of our public institutions, either now or for the foreseeable future. We have a much weaker case if we try to argue that the culture must bend to our will because this is “a Christian nation.” We’re on a much more solid footing when we argue that we belong in the public square as much as anyone else, and should be free like everyone else to make reasoned public arguments and press for policies consistent with our principles. We can and should continue fighting for our right to keep a seat at the table.

And that is something we will need to fight for. Some respondents in my research argued that Christians should keep their religious values tucked away inside their churches and homes, and not bring them into political decisions. There’s a serious double standard here. Do we expect feminists to keep their values in their feminist organizations and homes? What about the LGBT community? This is inequitable, and it’s good to point out the hypocrisy.

Our culture has been moving in a Christianophobic direction for some time now. It may not be easy to keep our seat at the table, or to use our influence there to combat Christianophobia. This is a long-term struggle we’re entering into. We might not see the results in our own lifetimes. Still we must begin today. Future generations of Christians will thank us if we do.