Christianophobia in America: What Is it, What Feeds It? 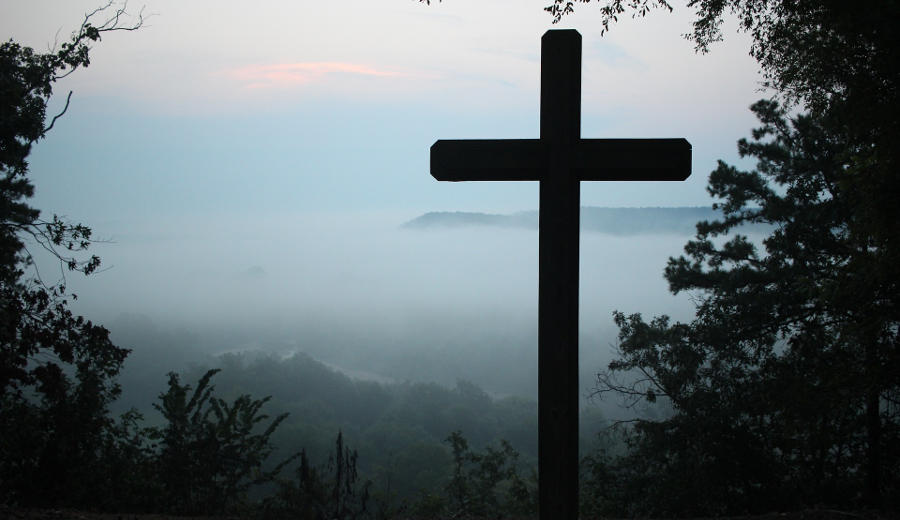 I have studied the nature of anti-Christian sentiment in America for years, and the term I use to describe what I found, and the one David Williamson and I used in our academic book on the subject, is Christianophobia. The Macmillan Dictionary defines it as “an irrational animosity towards or hatred of Christians, or Christianity in general.” In the 1950s there was little evidence that Christians in the United States, especially Protestants, faced systematic bias or discrimination. That has changed.

In our research we interviewed many culurally progressive activists. Here is a sampling of comments about Christians and Christianity from those interviews:

“They should be eradicated without hesitation or remorse. Their only purpose is to damage and inflict their fundamentalist virus onto everyone they come in contact with.” (woman, aged 66-75, with master’s degree)

“They make me a believer in eugenics. … They pollute good air. … I would be in favor of establishing a state for them. … If not, then sterilize them so they can’t breed more.” (man, aged 46-55, with master’s degree)

Many more can be found in our book So Many Christians, So Few Lions, the title taken from a joke I found to be more common than I would like. Such comments can be dismissed as mere hyperbole, but ask yourself: How would society react if the comments were aimed at another social group. For example, if some group liked to joke, “Too many Jews, not enough ovens,” wouldn’t we rightly label it an expression of unreasonable anti-Semitic hatred?

Christianophobia in America: A Fear Fueled by Stereotypes

Christianophobia is also marked by unreasonable fear. Many of my respondents felt it was appropriate to put special restrictions on Christians because Christians were seeking to set up a theocracy in our country. They talked as if Christians want to take away the rights of non-Christians to celebrate a different faith or no faith whatsoever.

No one can, or should, defend all of the statements and actions of Christians. In any group there are going to be some who make intemperate comments and advocate for embarrassing actions or policies. But generally Christian-based social movements seek to do what all peaceful social movements seek to do — change elements of society through peaceful advocacy and public service.

Despite some misguided theories on right wing authoritarianism, there’s no real evidence Christians are more likely to set up a dictatorship than are any other special interest group. Indeed, in my research I found that those hostile to Christians were at least as willing to punish those who do not conform to their preferred ideology as Christians. Yet those with Christianophobia have an unrealistic fear that if Christians win political office, it means we are seeing the coming of Christian theocratic rule.

The notion is even creeping into the mainstream. When someone accuses Jews of being part of the illuminati — of shrewdly getting their hands on the levers of cultural, political and financial power and working everything to their benefit — that person is rightly accused of being anti-Semitic. When someone accuses American Muslims in general of trying to take over and set up a caliphate, that person is rightly accused of being Islamophobic. But if you link Christian leaders to an ideology of Dominionism —  an idea so marginalized in American Christianity that it’s difficult to think of a single serious Christian who is sympathetic to it — then you get a column in the The Daily Beast. Christianophobia accurately describes such rhetoric.

In addition to such unrealistic fears are the stereotypes those with Christianophobia often embrace. One such stereotype is that Christians cannot think for themselves and are Christians only because they were indoctrinated into the faith at a young age. Some of my respondents talked about Christians as childlike people being manipulated by evil leaders. Of course all of us are shaped by how we’re raised, and the fact that a Christian is more likely to have grown up in a Christian household says nothing about her ability to think critically. Believing otherwise is one of several false stereotypes that feed into a dehumanizing narrative.

So what sort tend to be Christianophobes and what do they want to do? That’s the subject of my next column in this series.