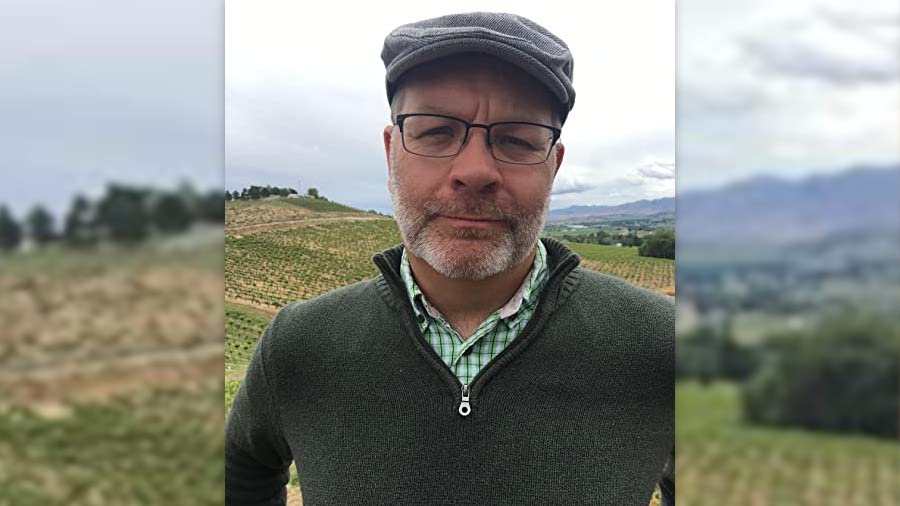 Scott Yenor, Ph.D., was harassed after giving a speech against feminism, in which he said, “Strong nations … cannot exist without strong families. Strong families in turn need respectable men capable of providing, and women interested in having children, [but] much of our culture, informed through feminist ideology, undermines or dishonors male achievement, while it promotes a vision of womanhood that discounts motherhood.”

The woke mob targeted Boise State University political science professor Scott Yenor, Ph.D., after he gave a speech criticizing feminism. Civil rights accusations were lodged against him, but he was later exonerated. The Ruth Institute will honor Yenor with its Scholar of the Year Award at this year’s Summit for Survivors of the Sexual Revolution, June 24–25 in Lake Charles, Louisiana.

Ruth Institute President, Jennifer Roback Morse, Ph.D., called attention to Yenor’s essay, “Inside the Title IX Tribunal,” in the June 6 issue of Law and Liberty, where he explained why he was targeted.

In the offending speech, Yenor dared to say:

Strong nations … cannot exist without strong families. Strong families in turn need respectable men capable of providing, and women interested in having children, [but] much of our culture, informed through feminist ideology, undermines or dishonors male achievement, while it promotes a vision of womanhood that discounts motherhood.

In the essay, Yenor writes, “a swarm formed, mostly through social media,” in the weeks following his speech.

Creepy, threatening phone messages arrived daily for months. I received streams of vulgar and hateful emails. National media coverage began — I was even asked to appear on the Dr. Phil show to work out my issues. Letters to the editor appeared in our local papers. People tried to hack my accounts. Emails tempting me with intimate photos and pornography began to arrive at my university email. Many wanted me fired.

Because Dr. Yenor keeps meticulous records, he was able to easily refute the charges against him and was duly vindicated. But it’s important to note the following:

This is the way academia enforces campus orthodoxy. Rather than admitting that it’s trying to censor unpopular opinions, conservative professors are subjected to bogus claims of violating students’ civil rights.

We are proud of Dr. Yenor and applaud his refusal to be silenced for his pro-family views.

In addition to receiving an award at the Summit, Yenor will speak on “The Mistakes of Modern Political Philosophy and Why They Matter.”

Registration for the Summit for Survivors of the Sexual Revolution is only $199 for a complete two-day experience. A Virtual Pass is $35.

The latest Dr. J Show is a preview of what’s to come at the Ruth Institute’s Summit for Survivors of the Sexual Revolution “Change is Possible” panel.

Charlene Cothran, founder of a successful lesbian magazine, and Paul Darrow, former international model, share their personal testimonies of childhood abuse, falling into the gay lifestyle, and how they journeyed out of it.

Fr. Paul Sullins, Ph.D., shares studies showing that of those who have sex with people of the same sex, 80% of them become heterosexual within 20 years. Also, 93% of people who claim attraction to the same sex, claim some level of attraction to people of the opposite sex, too. These studies disprove the idea that sexual orientation is genetically fixed and immutable. That’s why the LGBT movement wants to squelch it, Fr. Sullins points out.

“There’s a power in having people know that change is possible,” Charlene says.

Fr. Sullins also notes that the suicidality of homosexuals has increased over the past several decades even as discrimination against them has decreased. So it seems, Fr. Sullins concludes, that affirming same-sex attracted people has been doing more harm than good.

Learn more by watching this video.

Ruth Inst. Summit Explores Past, Present and Future of Marriage and Family

“We must learn from the past, confront the challenges of the present, and plan for the future of marriage and family with confidence,” said Morse. “Those are the themes of our 2022 Summit for Survivors of the Sexual Revolution June 24-25 in Lake Charles, LA.”

The “Learning from the Past” session will include lessons from those who’ve fought and won pro-life and pro-family battles, among them:

“Confronting the Present” will explain the three prongs of the Sexual Revolution and includes:

“Facing the Future with Hope” will include a talk on “Activism for the Integrity of the Body: Confronting the Trans Ideology” by Erin Brewer and Maria Keffler, co-founders of Advocates Protecting Children.

For the panel on “Change is Possible,” regarding sexual orientation change efforts, researcher Fr. Paul Sullins will present what the real science shows, and Charlene Cothran and Paul Darrow will provide personal testimonies.

The “Healing the Family” panel will include:

Morse remarked: “The Summit will explore how we can best learn from past experiences of the pro-life and pro-family movements and prepare for the work ahead.”

The Ruth Institute is a global non-profit organization, leading an international interfaith coalition to defend the family and build a civilization of love. The Ruth Institute’s Founder and President, Jennifer Roback Morse, Ph.D., is the author of The Sexual State: How Elite Ideologies Are Destroying Lives and Love and Economics: It Takes a Family to Raise a Village. Subscribe to our newsletter and YouTube channel to get all our latest news.