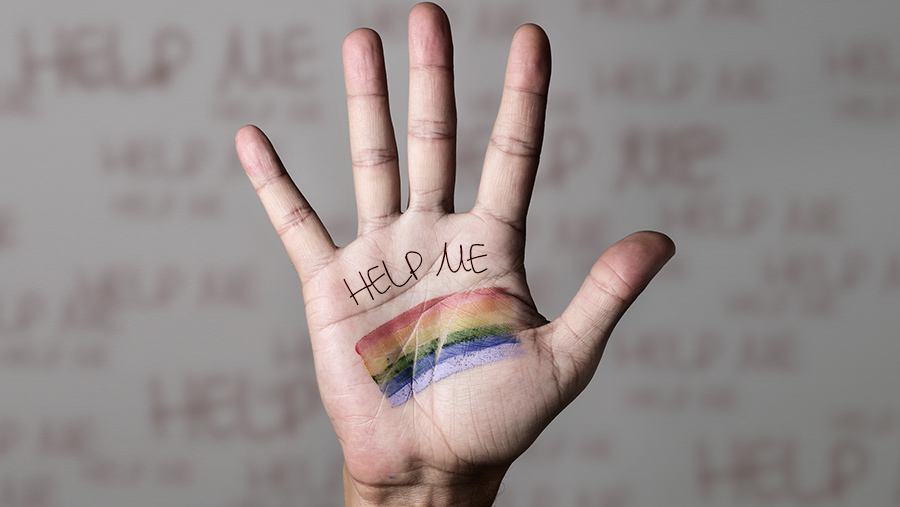 As California appears poised to pass an extreme bill that directly attacks your religious freedoms, it’s time for you to draw a line in the sand. If the bill passes, you must choose to obey God rather than man. It’s time for civil disobedience.

I’m speaking about AB 2943, which the Senate just approved with by a vote of 25-11. Next is the Assembly, then the desk of Gov. Jerry Brown, then the length and breadth of your great state.

In an August 16 email, Greg Burt, Director of Capitol Engagement, California Family Council, explained the significance of AB 2943, which I previously dubbed the “Must Stay Gay” bill. He wrote, “With Thursday’s [Senate] vote, elected leaders told churches and those with biblical beliefs about gender and sexual orientation that advocating for their views could get them sued.”

He continued, “This bill attacks the freedom of Christians … to find the services and resources from counselors, schools, and faith-based organizations that help them live out their biblical convictions regarding sexual behavior and gender identity. Shouldn’t these people have the freedom to find true joy by embracing and living out their faith without government persecution?”

We should not downplay the potential impact of this bill. As Burt noted without hyperbole, “The implications of AB 2943 are staggering. Legal experts confirm that by targeting financial transactions, AB 2943 threatens religious non-profits, churches, and pastors who provide paid resources to help people practice their faith.”

My brothers and sisters in California, should this bill become law, your choice is simple: Say yes to the will of God and no to the will of man (Acts 5:29).

The bad news is that AB 2943 is on its way to becoming law. How in the world did we get to this place in America?

The Life-Changing Power of the Gospel

The good news (albeit a little late) is that many church leaders who previously sat on the sidelines have gotten directly involved. They have spoken out publicly against the bill. They have urged their congregants to contact their elected officials. And they have stood together with many ex-gays who have testified to the life-changing power of gospel-based counsel.

Yet the California legislators continue their march of oppression, all in the name of saving people from the alleged harm of so-called conversion therapy. And they have done so despite hearing firsthand testimonies of transformed lives, despite peer-reviewed, scientific evidence that change is possible, and despite the fact that such “therapy” is completely voluntary and non-compelled.

Still, these California lawmakers proclaim, “No! You must stay gay (or trans)! We will not allow you to explore the possibility of change.”

Will you sit back and take it? Or will you rise up as one, with all respect for your government, and say, “If people want help, we will supply it. We will practice our faith. We will not deny the life-changing power of the gospel to anyone.”

Stop for a moment and look at these smiling faces. Meet Jeff and David and April and others. Read their testimonies and hear their stories.

Some struggled with unwanted same-sex attractions for years. Some were out and proud homosexuals. Some identified as transgender. Others had their own unique story of sexual brokenness or addiction.

Yet every single one of them testifies to radical change through the gospel and godly counsel. And under AB 2943, every one of them would be denied such godly help. Are you going to take this sitting down?

If you get sued for doing what’s right, so be it. If you get arrested, so be it. Great is your reward in heaven! Our brothers and sisters around the world are being exiled or stoned or burned alive or imprisoned or kidnapped for their faith. Surely we can take a little opposition for our faith here in the States.

But I don’t believe it will end there. I believe that, if AB 2943 passes, we will see it overturned, either through legal challenges that make it to the Supreme Court or through the voice of the people saying, “Enough is enough.”

So, let’s make holy history together. And let’s make a solemn determination: No earthly power will stop me from loving my neighbor as myself.