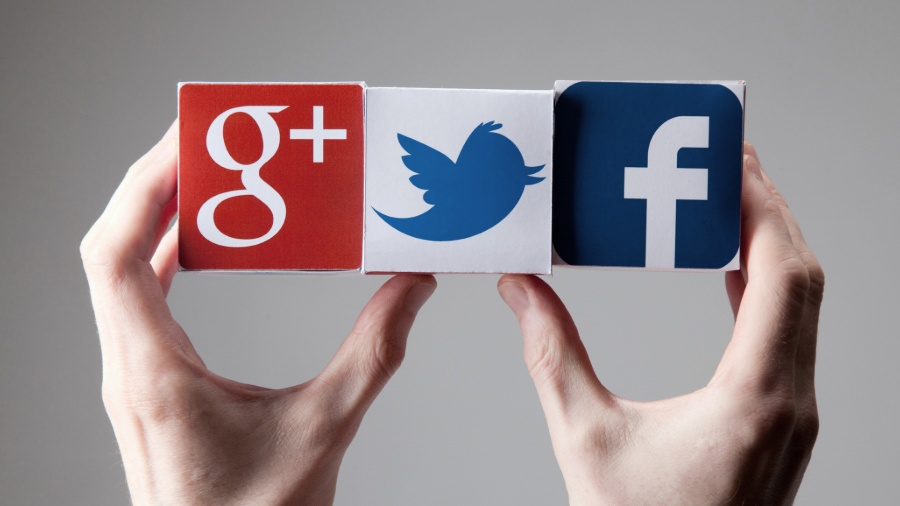 Big tech has become one of the major areas of concern for conservatives. Whether it’s bias against conservatives, using their platforms to advance liberal policies, or turning a blind eye to the actions of hostile regimes like China, conservatives are united in their anger at these companies. That anger goes beyond conservatives as well.

The anger is justified, but the question is how we fight back and curtail the power of the big tech companies. As conservatives, we must act in a way that is consistent with our principles of limited government.

I believe the most effective way is to stop them from taking the Intellectual Property (IP) of others and profiting from it, and to stop them from using their power to advance policies that weaken our IP system. Strengthening our IP and patent laws prevents big tech from stealing others’ property. This helps prevent their dominance and dries up some of their funding, while advancing the traditional conservative principle of protecting property.

The Power of Big Tech

For years, one of big tech’s top priorities in Congress has been to weaken our patent laws for their benefit. They want to make it harder for individual inventors and small companies to protect their patents.

Small inventors and entrepreneurs who should fuel our innovation economy join those whose speech rights have been stifled, as another victim of big tech.

The tech giants are largely users and implementers of other people’s technology innovations. They use, license, and buy other inventions to incorporate into their products or offerings. They want nothing more than to get those inventions as cheap as possible — even free if they can. I’ve long called the push for so-called “patent reform” a form of crony capitalism that only helps the big tech companies like Google, who want to devalue the property of others to help their bottom line.

Judge Paul Michel, former chief judge of the nation’s top patent court (appointed by President Reagan), wrote that the big tech companies have used their “influence to chip away at patent rights. As a result, they can kill off small competitors or buy them up at fire-sale prices to maintain their market dominance.”

So small inventors and entrepreneurs who should fuel our innovation economy join those whose speech rights have been stifled, as another victim of big tech.

Because of this, these big tech companies have been the key driver behind legislative attempts to weaken patent rights — such as the America Invents Act (AIA) of 2011. Among other things, this law made it virtually impossible for patent holders to get an injunction against a company stealing its patents and created the Patent Trial and Appeals Board (PTAB) which became known as the patent death squad.

The PTAB was created as a second venue for companies to challenge the patent rights of inventors. Patent holders who successfully defend themselves in federal court often have to fight a battle on a second front at the PTAB, where according to many experts, over 80 percent of patents have been thrown out. The big tech companies with their deep pockets can initiate PTAB challenges against patent holders — most of whom are unable to defend themselves in multiple venues.

Thanks to the PTAB and other changes that have weakened patent rights, big companies, particularly big tech, can simply use the patented ideas of others knowing that they will likely get away with it. Even if caught, by the time the process plays out they can simply write a check to a patent holder and have been able to use their technology for years without consequence. As Judge Michel also pointed out, “powerful tech companies have long relied on a strategy of deliberate infringement because enforcement litigation is too expensive for younger, smaller competitors.”

They have been able to get away with stealing the property of others with abandon. This increases their financial and market power.

Even this has not been enough for them. They have lobbied for more legislation to weaken the patent system further and have fought any attempts to pass legislation to strengthen patents.

Time to Swing the Pendulum Back Toward American Innovators

One such bill is the STRONGER Patents Act — bi-partisan legislation that has attracted the support of many conservative organizations. STRONGER would reform the PTAB, restore injunctions, and initiate other common-sense steps to protect property and inventors. Legislation such as STRONGER addresses the erosion of fundamental property rights by Congress and the courts in recent years and helps swing the pendulum back toward American innovators.

It is clearly time to address the actions of big tech and their clamp down on free speech. The clearest path to rein in big tech is to stop their ability to steal IP and increase their financial power at the expense of our fundamental property rights.

Ken Blackwell is the Distinguished Fellow for Human Rights and Constitutional Governance at the Family Research Council, and Chairman of the Council for National Policy Action.