Bahamian Regulator Says It Seized $3.5 Billion From FTX to ‘Safeguard’ It 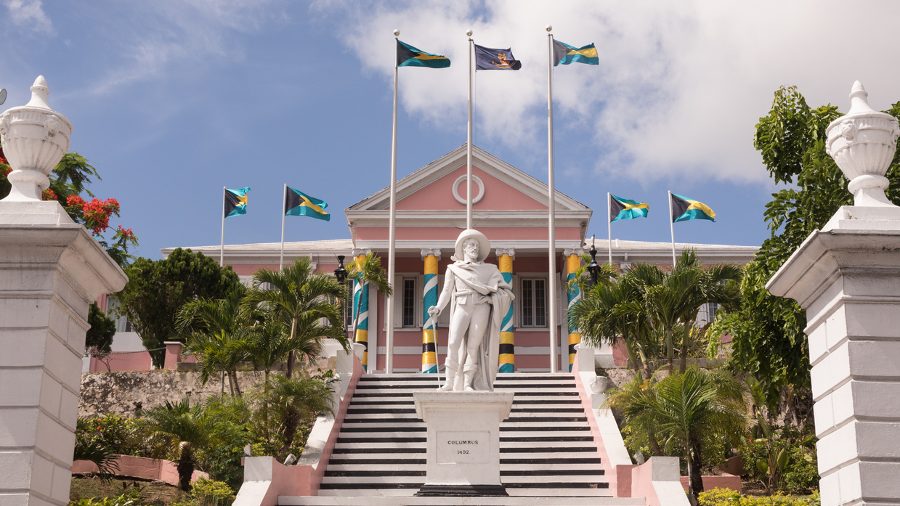 The Securities Commission of The Bahamas announced late Thursday that it had seized $3.5 billion worth of crypto assets from bankrupt crypto exchange FTX, formerly owned and headed by disgraced billionaire and Democratic mega-donor Sam Bankman-Fried.

FTX lost nearly half a billion dollars in a suspected hack on Nov. 11, with the attack beginning just hours after it filed for bankruptcy in the U.S., CNBC reported. The regulator decided to seize the assets on Nov. 12 because they believed there was a “significant risk” they might be stolen or otherwise dissipated, apparently based on information from Bankman-Fried regarding the alleged hacking incident, according to Thursday’s press release.

“The Commission has consistently taken necessary steps to protect [FTX] customers and creditors as well as the public interest when discharging its duties duly backed by a solid regulatory regime within The Bahamas and international treaties, as well as sound regulatory practices and policies that promote consumer confidence and protections,” the Commission said in the press release.

The regulator reiterated its statement from a Nov. 12 press release that the Commission did not “direct, authorize or suggest” that FTX — which is headquartered in the Bahamas — prioritize withdrawals for Bahamian clients, and suggested that the transactions that took place might be voided and recovered.

The Commission also requested that the Supreme Court of The Bahamas to offer directions regarding how to distribute the money it had secured, in particular to resolve a dispute with U.S.-based debtors and a Bahamian court-appointed liquidator. FTX’s U.S.-based lawyers have alleged that The Commission collaborated with Bankman-Fried to seize assets and have thus far resisted the regulator’s attempt to handle bankruptcy proceedings in the Bahamas, according to CNBC.

“We do not trust the Bahamian government” with access to data that could be used to seize assets, the company’s lawyers said on Dec. 14, Reuters reported.

Bankman-Fried was extradited to the U.S. on Dec. 21 to face charges including fraud for his alleged part in a scheme to illegally loan billions to FTX executives and insiders. He was ordered to be released on a $250 million bail bond Dec. 22 and confined to his parent’s home in Palo Alto, California.

FTX did not immediately respond to a Daily Caller News Foundation request for comment. The Securities Commission of The Bahamas declined to comment.